LEO Austria has seen the comments of his doubters on social media.

But there’s only one voice that matters most to him.

The San Miguel coach refused to get affected by the online criticism about his ability to lead the Beermen, knowing he still serves at the pleasure of team owner Ramon S. Ang.

“There’s a lot of people especially sa social media, na this will be my final season, na papalitan ako, pero sine-set aside ko yung mga balitang yun kasi I have the confidence of the management kasi sabi ni RSA na if tatanggalin ako, he will be the first to tell me,” Austria said on SEAG LIVE days after the Beermen conquered the PBA Philippine Cup, capped by a 119-97 win over TNT in Game Seven of the finals.

Not a few fans have called for the head of the 64-year-old mentor after the Beermen, the most-titled franchise in the PBA, had relatively underperformed in recent conferences, coming up empty-handed since ruling the 2019 Commissioner’s Cup.

The criticism against Austria heightened in the recent Philippine Cup semifinals where the powerhouse Beermen needed the full seven games to eliminate a Meralco side that has traditionally performed better in import conferences.

In the finals, the Beermen had their backs against the wall, going down, 3-2, against TNT in a best-of-seven series where Tropang Giga coach Chot Reyes even missed two games to focus on Gilas Pilipinas. 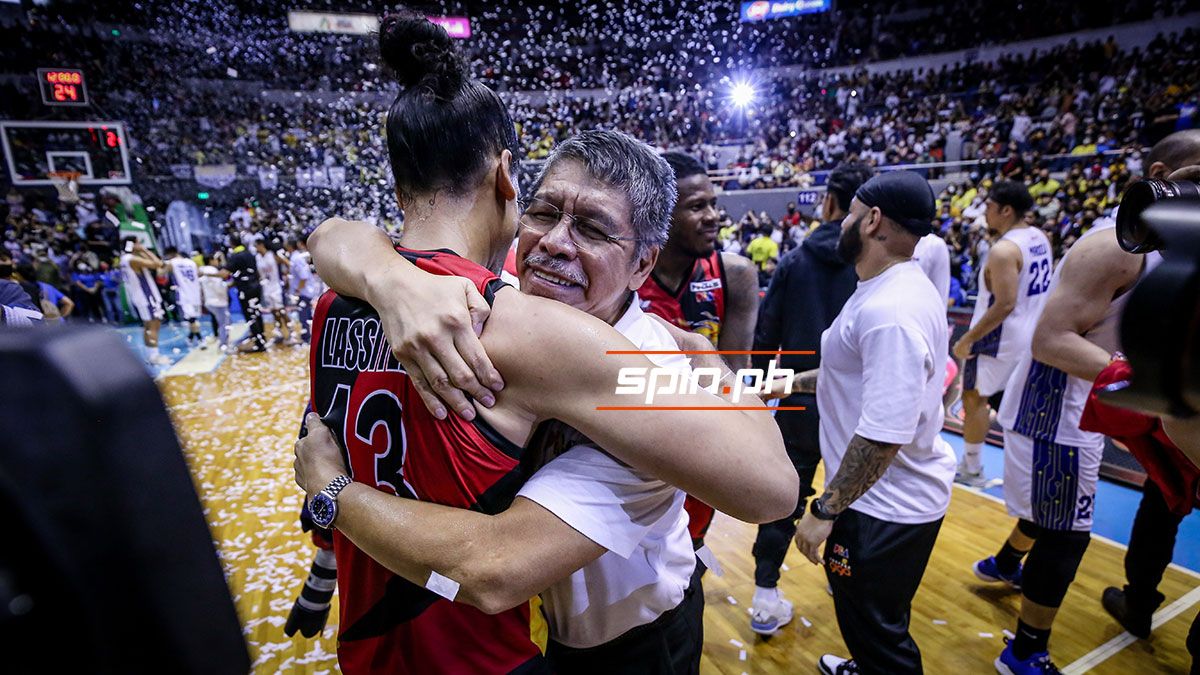 Austria and the Beermen, though, saved their best for last in the last two games to dethrone TNT and regain their tag as kings of the all-Filipino conference.

Throughout that time, Austria tuned out the noise on the internet as he kept his eyes on the prize.

As a result, Austria bagged his ninth PBA championship to tie Reyes and Jong Uichico for fourth-most titles among PBA coaches.

As a team, the Beermen cemented their status as the most successful team in the league with 28 championships – double than its closest pursuer in Alaska.

While he proved his worth once again, Austria did deflect credit to the Beermen juggernaut, as well as the management led by sports director Alfrancis Chua and the coaching staff.