THE PBA said players of today can learn a thing or two from how cage greats Alvin Patrimonio and Robert Jaworski Sr. treated fans during their heyday.

Commissioner Willie Marcial pointed out Patrimonio, the humble, four-time MVP, and Jaworski, the legendary former Toyota leader and playing-coach of Ginebra, are the epitome of how players should interact with the public.

The two superstars are among the most accommodating players in the past, always finding time to mingle and talk with fans who, he stressed, are the lifeblood of the PBA.

Marcial admitted luring the interest of the basketball fans – both on the playing venue and television – is one of his immediate priorities since being promoted from officer in charge to full-time commissioner last week.

He said that’s the rationale behind the introduction of the ‘PBA Homecourt,’ where players both active and retired join Marcial and his staff in visiting different barangay courts within Metro Manila unannounced. 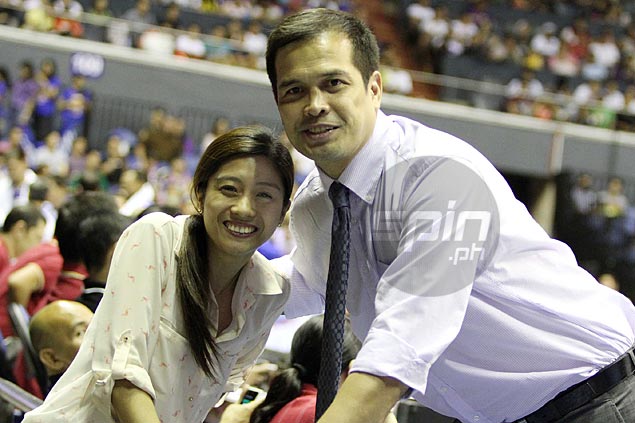 To be fair to member-ballclubs, Marcial said teams are also encouraging their players to be considerate to PBA fans, especially the Fil-Ams.