With their backs against the wall, Chris Ross provided the spark by making all five of his three-point attempts in the first half to set the tone for the romp.

The Beermen led by as many as 22 and maintained a safe gap in the second half to set up a do-or-die Game Seven on Wednesday night, also at the Big Dome.

It was a big bounce-back win for San Miguel, which was sent crashing by a buzzer-beater by Mark Barroca in a Game Five where the Beermen only shot 29 percent from the field.

Ross had 17 points including two of San Miguel’s five three-pointers in the first quarter as the Beermen immediately took command, 25-12.

June Mar Fajardo dominated with 23 points, 18 rebounds, and two blocks while Marcio Lassiter snapped out of a shooting slump by scoring 20 points. 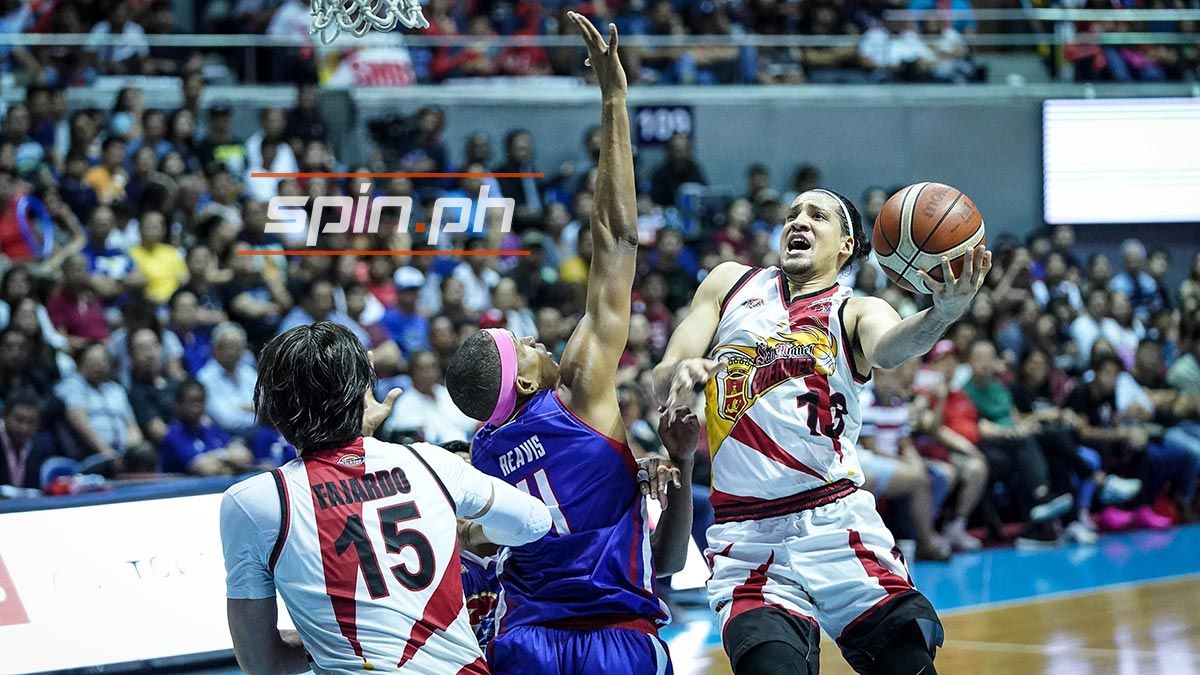 The SMB bench also chipped in, with Christian Standhardinger contributing 16 points including back-to-back baskets in a 6-0 run to start the second quarter, 31-12.

Jio Jalalon scored 17 points while Ian Sangalang had 14 points for the Hotshots, who were only down by six points, 68-62, to start the fourth quarter only to allow the Beermen to pull away again.