THE place is as unassuming as the man who runs it. But this small, cramped room in the underbelly of Mandaluyong serves as the office of a barber who has gained a cult following especially among ball players, all because he keeps them a cut above the rest.

This joint is hard to spot, with no neon lights or fancy signs you usually see fronting most barber shop, just an old, nondescript signage at the gate. Then again, Lars, as he’s fondly called, doesn’t give ordinary haircuts, which is why he’s a hit with PBA stars, local and foreign alike.

On this day alone, seven PBA players converged here and waited for hours for their turn on Lars lone barber’s chair. Laughter typically filled the room, with on-court rivals casting aside animosity and turning into buddies.

You see Rico Maierhofer playing a prank on GlobalPort teammate Roi Sumang. Blackwater’s Carlo Lastimosa gets ribbed for owning a fancy SUV during his rookie year, before being heckled that the Commissioner’s Cup’s leading scorer is bound to have a flat game because of his flat-top hair cut.

This is a typical day for the barber, standing around for hours with nary a break or a complaint. The man’s more than happy dishing the ultimate assist: making the players look good so they can play better. 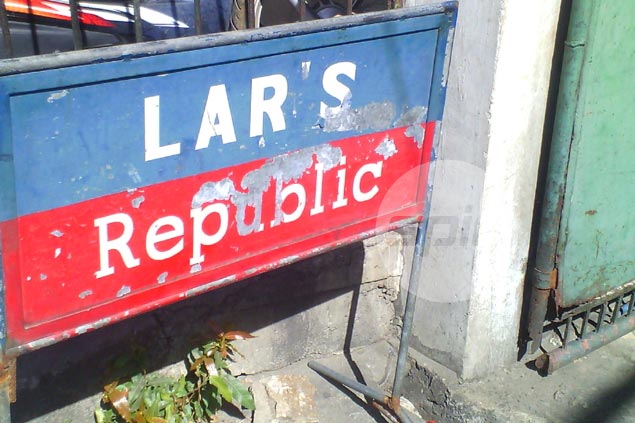 This is one reason why PBA players flock to Lar’s Republic. Another reason could be explained by the shop’s own hashtag: #LarsKnowsHair. He’s always known hair, specifically how to bring out the swagger in a person’s look. And he has 15 years of self-taught experience, backed by the countless satisfied returning clients, most of them elite athletes.

Born and raised in Pangasinan, Lars moved to Metro Manila to study in college. He lived with his uncle who then had a barber shop, and it’s there where Lars found his real education.

It was no ordinary passion, though. Lars sought a different path, a more eccentric style, one that’s close to his heart.

It wasn’t all easy for Lars, though, when he started. Soon as he learned he can cut hair well, he left his uncle’s shop and tried out with another popular chain. He quit immediately after a week and set up his own shop.

Aside from focusing on owning a certain style and market, Lars also refused walk-ins, choosing to roll with a more personal clientele.

It’s quite a gamble for a start-up shop, but it has eventually paid off well.

Since starting with Alaska assistant coach Topex Robinson who brought some of his players to Lars, Lar’s Republic’s clients (including PBA’s biggest stars like Calvin Abueva, Greg Slaughter, Marc Pingris, and JC Intal to name a few) quickly grew through word of mouth, with most people entering the shop throwing full trust in Lars' skills. 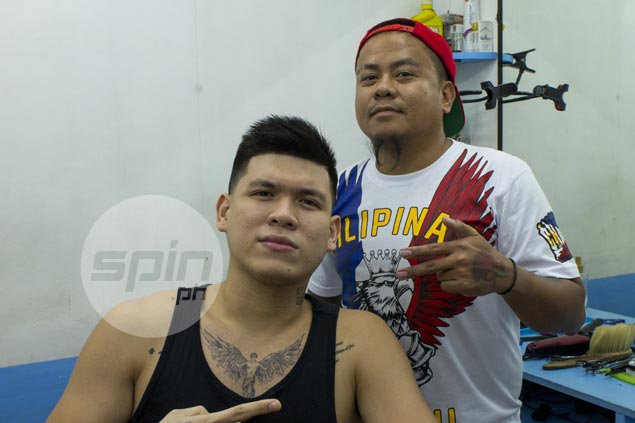 Social media only widened Lars’ reach, making the in-demand barber’s days busier and more tiring than ever. But the man himself doesn’t mind the fatigue; he in fact welcomes it. 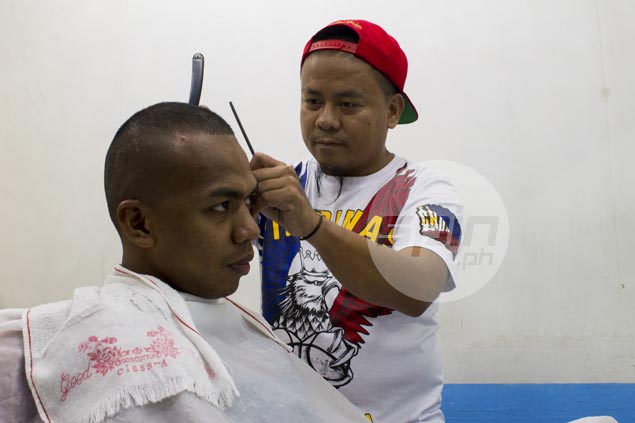