Tenorio wishes pal Castro well, but admits his absence a plus for Ginebra

Still, he hopes the veteran playmaker, one of his closest pals in the league, well and hopes he can come back and play for the Tropang Giga for the remainder of the best-of-seven series.

Despite finishing with only two points, two rebounds, and two assists before going out with a knee injury, Castro’s veteran and leadership presence were sorely missed by TnT in the endgame as it suffered a 98-88 loss to fall into a 1-3 series deficit.

“It’s a big factor, yung pagkawala ni Jayson in the middle of the game,” said Tenorio, who took charge for the Kings in the homestretch of the Game Four win where he scored nine of his team-high 22 points. 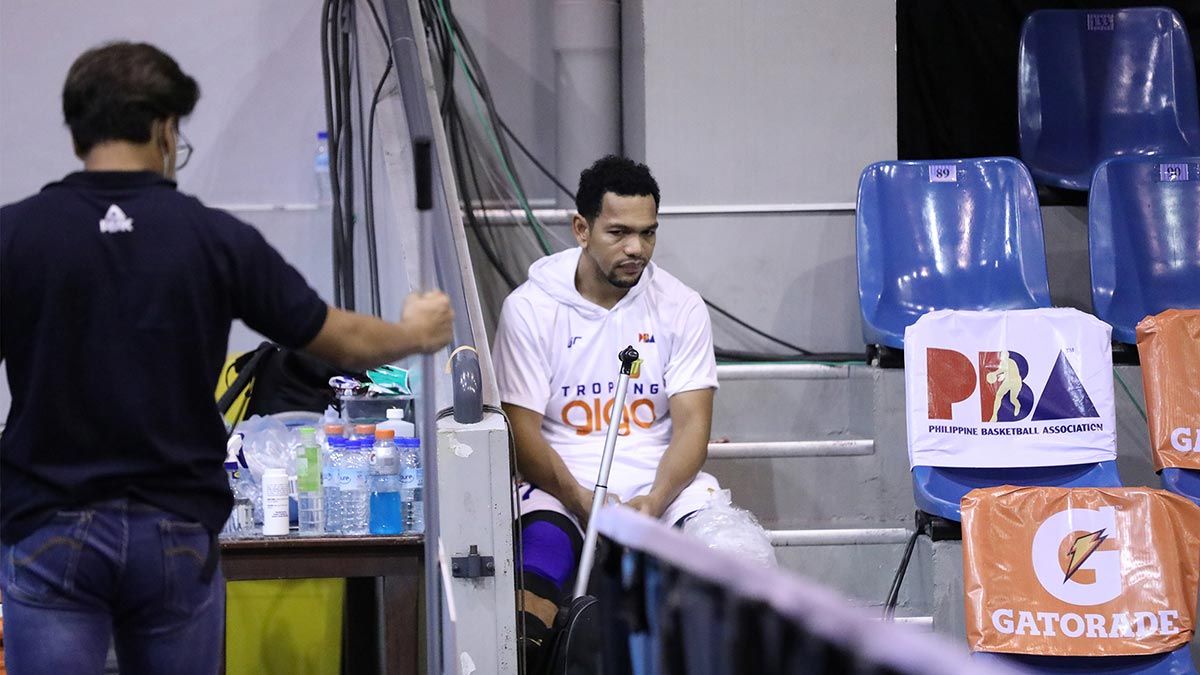 Castro just fell on his own in the early part of the third quarter while the Kings were in the midst of a scoring run. He was later diagnosed with pain on both knees due to bone spurs as the 34-year-old guard never returned to the game.

Tenorio said he felt for "The Blur" when he saw him down on the floor writhing in pain.

“Being one of my closest friends, ayaw ko namang makita yung ganun, yung masaktan si Jayson. Kaya nga nilapitan ko agad siya,” said Tenorio of Castro with whom he developed a close friendship during their time together at Gilas Pilipinas.

“Kahit sino naman, we really don’t want to see someone get hurt.”

While he looks forward to competing with Castro in Game Five on Wednesday, Tenorio also expects someone from TnT’s support cast to step up if and when its injured leader fails to suit up.

“We have to be ready for that. Maybe Ray (Parks) would play next game, we never know,” he said. “But I’m sure they’re gonna find ways to win this next few games,” said the Ginebra stalwart.
___