AFTER Ginebra moved on the cusp of a third PBA Governors' Cup title in four years, LA Tenorio warned it won't be easy closing out a desperate Meralco team that has nothing much to lose.

"We have to be careful with that. Mahirap kalabanin ang team na their backs are against the wall," said Tenorio after the runaway 94-72 Ginebra win over the Bolts in Game Four on Wednesday night at the Smart Araneta Coliseum. 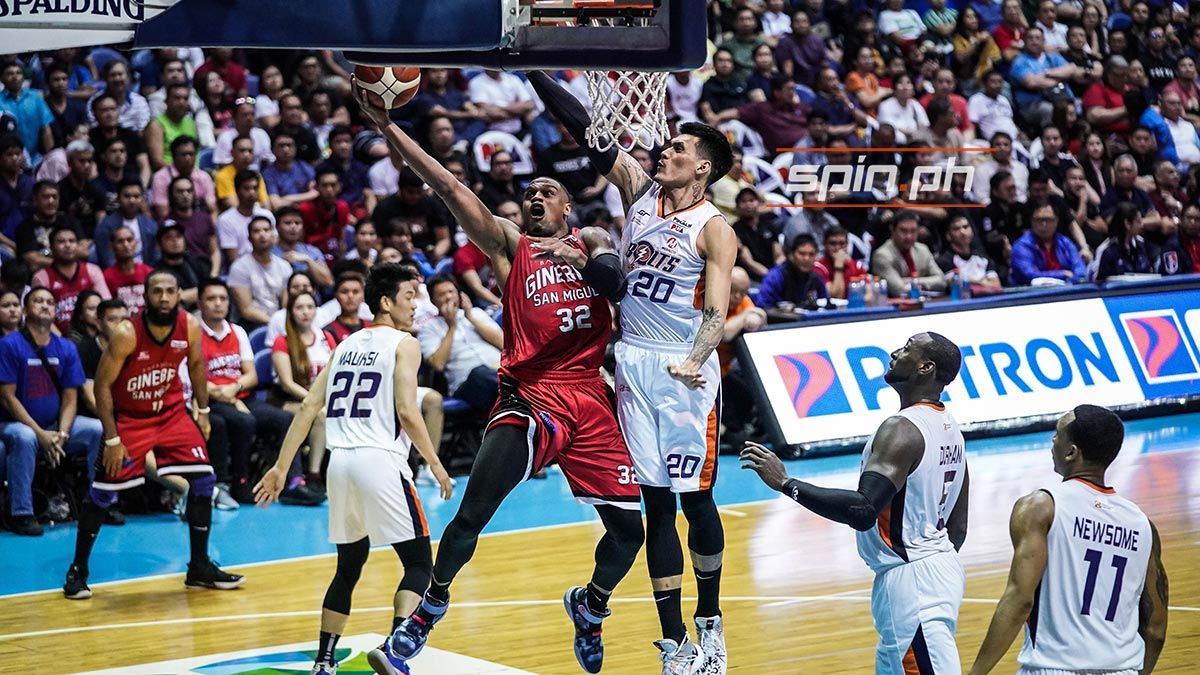 Meralco import Allen Durham, who was adjudged as the Best Import for the third time in four years, delivered 21 points, 27 rebounds, and seven assists but got little help from his local teammates.

Yet Tenorio himself acknowledged that there's nothing more tricky than facing a team that's fighting for survival. 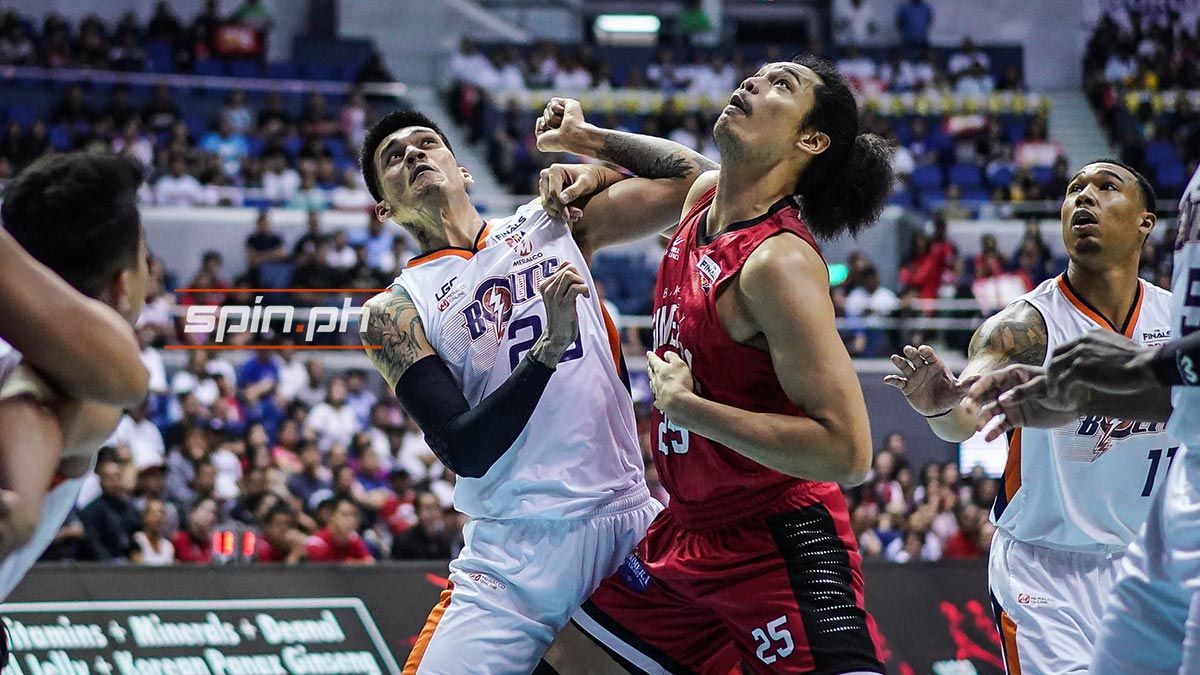 "Kung ako rin ang nasa kabilang side, ganoon din ang iisipin ko. But we just have to be aware of that and be ready for that," he said.

For the past two games, Ginebra has done a good job in keeping Meralco in check. But Tenorio said that doesn't mean Ginebra has Meralco all figured out.

"I think we still have a lot of things to look at in this game going into Game 5. Closing out the series is the really hard part, but we have to take a look at also kung kami naman yung nasa sitwasyon ng Meralco, ano yung gagawin nila sa amin. We just have to be ready."