LA Tenorio felt bad Barangay Ginebra didn’t get the win on the most important day in coach Tim Cone’s life.

Hopefully, it’ll come as a belated one two days from now.

Cone turned 61 on Saturday, but was gifted with a 34-point beating by the upset-conscious Batang Pier.

Tenorio admitted the Kings played a bit careless in the series opener.

“Relax kami masyado. Hindi namin ini-expect that they will come out really hard on us,” said the veteran point guard, who is fresh from winning a gold medal with Gilas Pilipinas in the recently-concluded 30th Southeast Asian Games.

“We started flat and from there, we gave them the confidence na nandoon naman sa kanila. Hindi namin na-break yun kasi malaking bagay yung ginawa nila beating the no.1 team,” he added of the Batang Pier, who defeated top seed NLEX Road Warriors in triple overtime during their do-or-die game to advance in the semis. 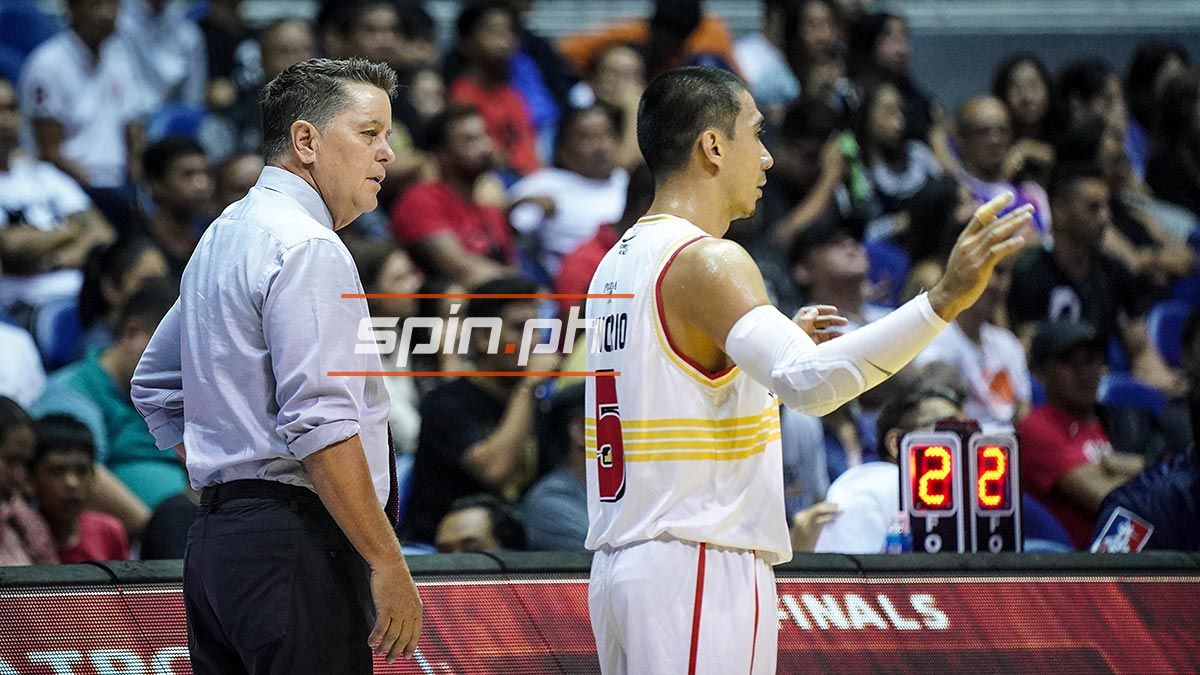 Tenorio, himself, had a bad night, shooting 1-of-7 from the field to finish with only three points.

Only two Barangay Ginebra players finished in double figures with Justin Brownlee topscoring for the team with 24 points and Stanley Pringle with 21.

In contrast, the Batang Pier had five players contributing double figures in scoring, with Sol Mercado and Garvo Lanete combining for 38 points outside of NorthPort’s Big Three of Christian Standhardinger, Sean Anthony, and import Michael Qualls.

“Kita naman natin sa game every shot na tinira nila, they make it. Kahit saang position nakaka-shoot sila. And yun ang kailangan namin tanggalin from the start and we didn’t do that.”

They better do that in Monday’s Game 2 or else the Kings’ gift to Cone would be delayed even more.