CHICAGO - Watching L.A. Tenorio play in Game One of the Philippine Cup Finals was like watching Da Vinci paint.

Even at age 36, with fumes now starting to leak from his storied 15-year PBA career, L.A. clearly has a lot of Hollywood left in his game

He weaved his magic for 43 minutes and 36 seconds of play but his work of genius was at its finest when Ginebra desperately needed to score and force overtime under time pressure. 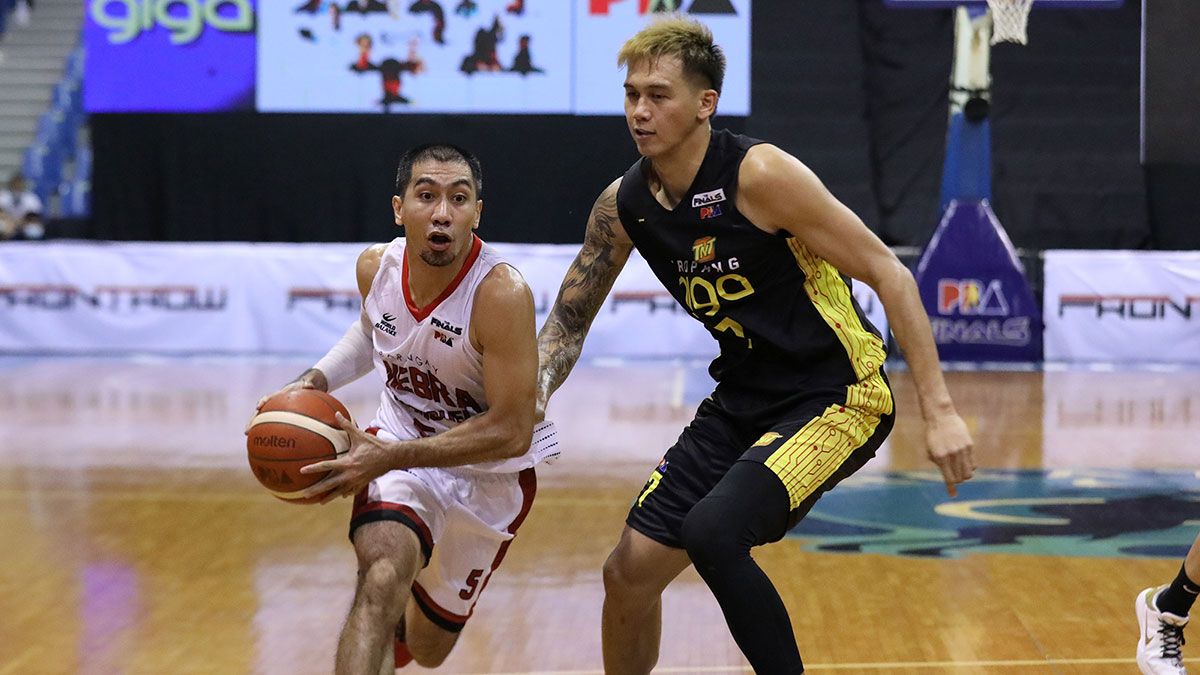 The 5-foot-8, 152-pound general ran the pick-and-roll to perfection. Here's how it played out.

With 12.2 ticks to go and Ginebra down 92-90, Tenorio gets a clean inbounds bounce pass from Scottie Thompson. One dribble later, L.A. motions with his left hand for Japeth Aguilar to come to set a high screen.

But instead of walling Roger Pogoy, who was guarding Tenorio straight up, Aguilar slips the screen forcing Washington to hedge thinking that Pogoy had switched over to Aguilar.

So Tenorio ends up having both Washington and Pogoy chasing after him. And once he was able to split both defenders. it is over.

AT THAT POINT, L.A. HAD A MYRIAD OF OPTIONS.

He could have pulled up for a clean look or flip the ball over to Aguilar, who was now rumbling toward the basket unimpeded.

But L.A., like great point guards do, finds an even better play.

He moved closer to the basket, forcing TNT's Kib Montalbo to commit and leaving an open lane for Arvin Tolentino to coast from the corner to the rim and lay-in the easy, uncontested 2. 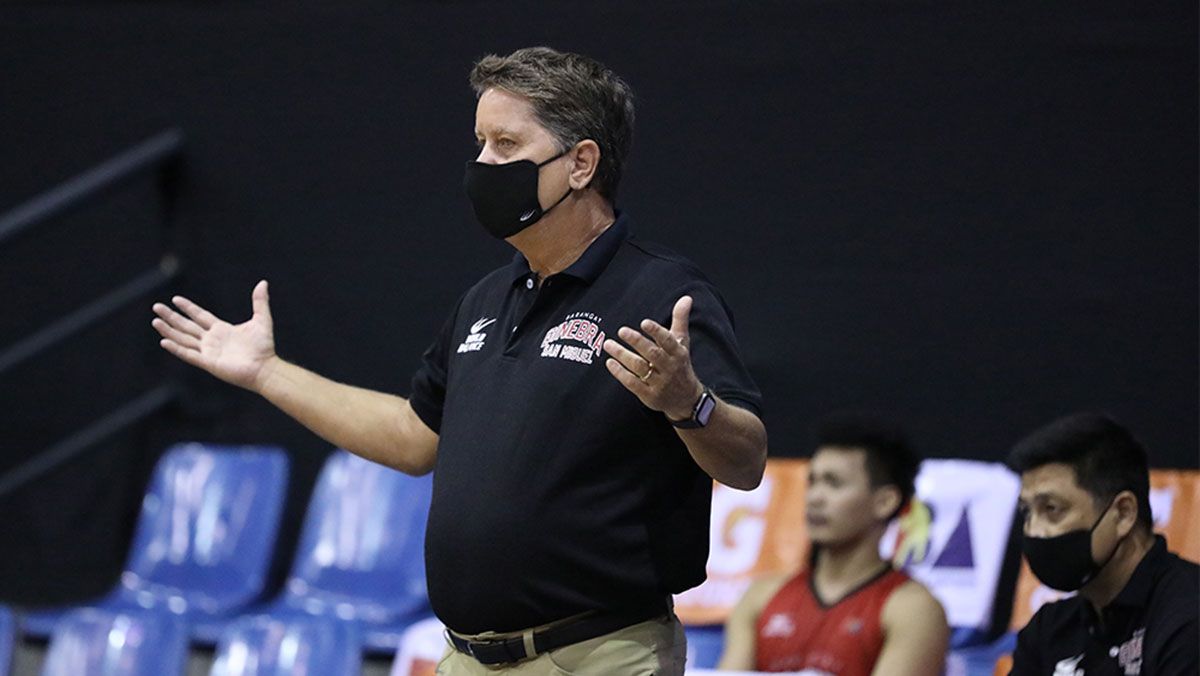 Here's the thing though.

While Tolentino pulled the trigger, with Castro and Aguilar as willing accomplices, it was coach Tim Cone who provided the gun.

This is why, in this title series, I am more than willing to concede that TNT has the better talent overall. But I don't think TNT's bench can out-smart, out-coach, out-everything Ginebra's Tim Cone.

Maybe I'm a prisoner of the moment.

But maybe I'm just blinded by the shimmer of his 22 PBA championships and two Grand Slam feats.

Don't get me wrong, TNT's tacticians are gifted, But I'm confused with their unique set-up where Bong Ravena is listed as head coach and Mark Dickel is drawing plays during huddles. 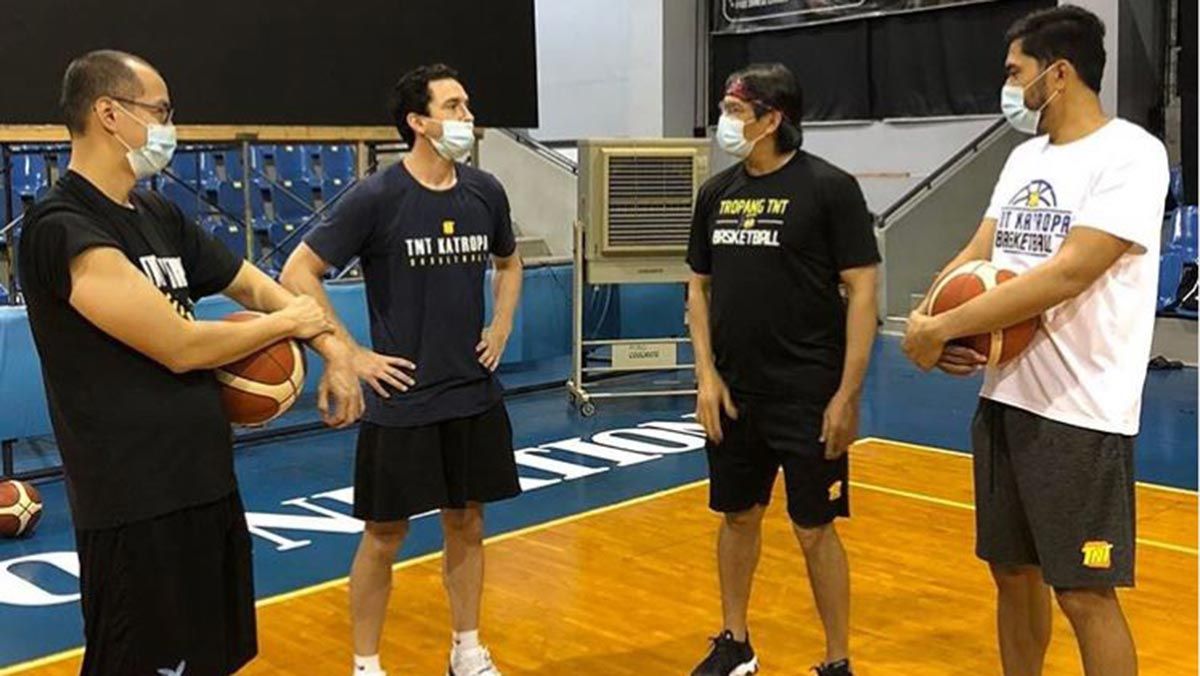 TOO MANY COOKS SPOIL THE BROTH THEY SAY.

When Gigang KaTropa gathers in the film room they'd probably feel a gut punch over the missed Bobby Ray Parks free throw that could have extended the cushion to 93-90 or the missed potential game-winning floater by Jayson Castro as time expired.

But the focus for Game Two ought to be how well they defend Ginebra's vaunted pick-and-roll. Tenorio-Aguilar is the best 1-2 punch I've seen since Manny Pacquiao in his prime.

How Game One turned out is why we continue to genuflect on the altar Jawo built. It's why fans, old and new, flock to them like moths to a flame.

It's a long series, I know. But I have a feeling these Gin Kings have a few more James Bond-style daring escapes left up their jerseys.