DON'T talk to LA Tenorio about retirement just yet.

The 36-year-old Ginebra court general believes that he remains at the top of his game even as he dabbles in coaching in the amateur ranks.

Tenorio has been serving as an assistant coach to Bonnie Tan in Letran since last season, but as much as he already has an NCAA championship as a part of the coaching staff, his playing career remains his main focus. 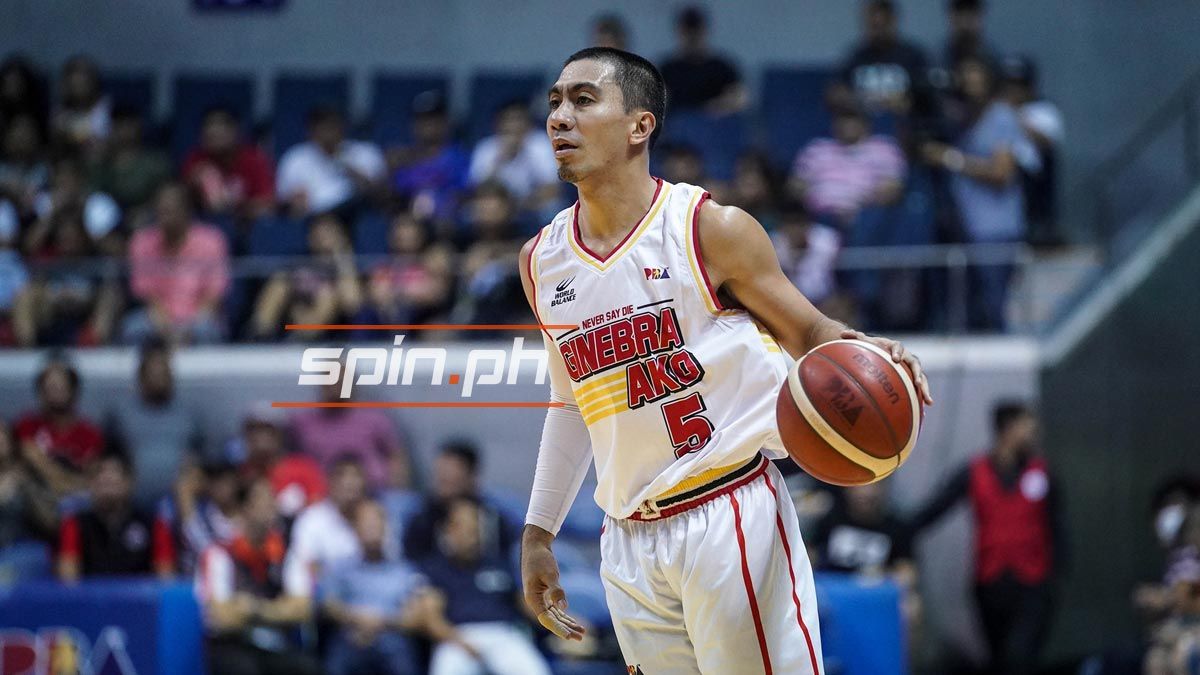 So far, it has been a great experience for Tenorio who wanted to give back and hone the next generation of players.

The 5-foot-9 playmaker said he has also learned a lot in working with young talent.

True enough, players which he handled in Letran's championship drive last NCAA Season 95 have already made it to the PBA, with Jerrick Balanza now his teammate with the Gin Kings.

As he enters his 14th season in the PBA, Tenorio says he never stops trying to learn. 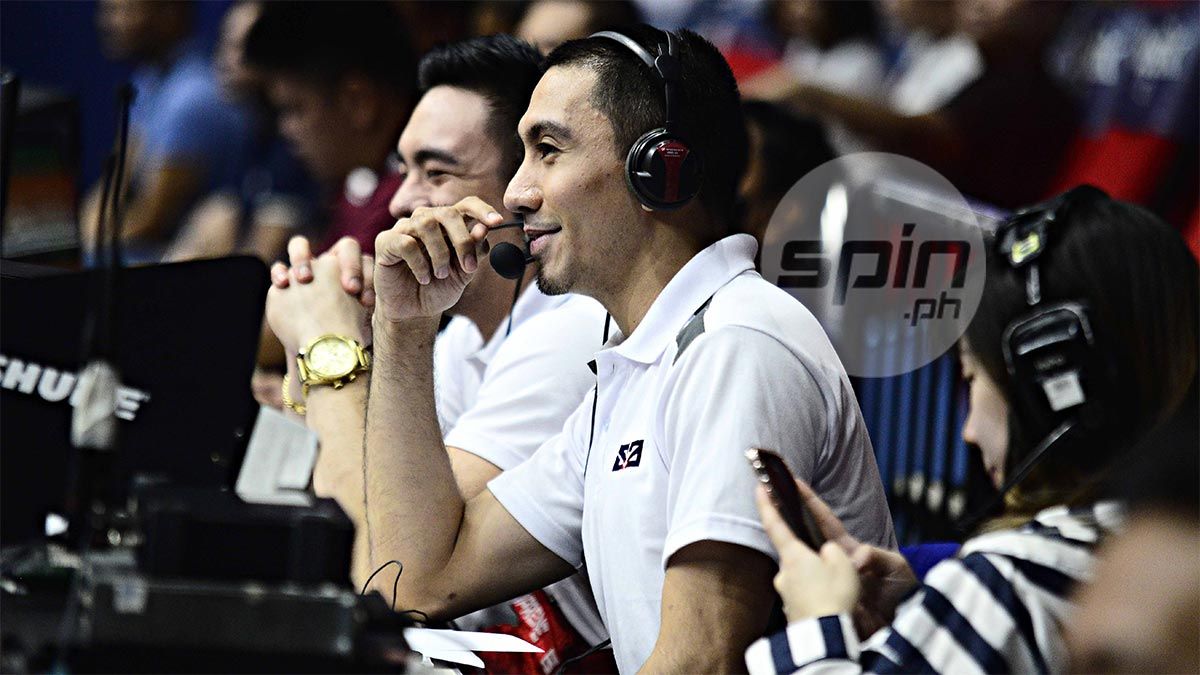 Tenorio has had a respectable career of his own, winning five PBA championships, three Finals MVPs, a Best Player of the Conference award in the 2013 Commissioner's Cup, a pair of Mythical First Team selections, and the 2010 Most Improved Player plum.

That's why individual accolades doesn't really bother him as much now, with his main focus geared towards helping Ginebra win as much titles as it can.