Tenorio pressed to pick just one 'X-factor' for loaded Meralco

LA Tenorio is aware Barangay Ginebra is facing a different beast in Meralco in the third installment of their PBA Governors' Cup finals showdown.

The Bolts are hungrier and better equipped this time than the one the Kings shut down in 2016, and then edged out in a Game 7 to remember in 2017 to twice win the season-ending conference.

Import Allen Durham remains ‘the rock’ for this current crop of Bolts, who, Tenorio noted, have added the necessary pieces and tools in a bid to finally nail a first-ever league championship.

“We know that AD will get his numbers, but I think we really have to control their locals,” said the veteran guard. “Lahat sila x-factors.”

Tenorio is one of nine Ginebra players who were part of the team that beat Meralco in the past, together with Japeth Aguilar, Greg Slaughter, Scottie Thompson, Aljon Mariano, Mark Caguioa, Joe Devance, Raymond Aguilar, and import Justin Brownlee. 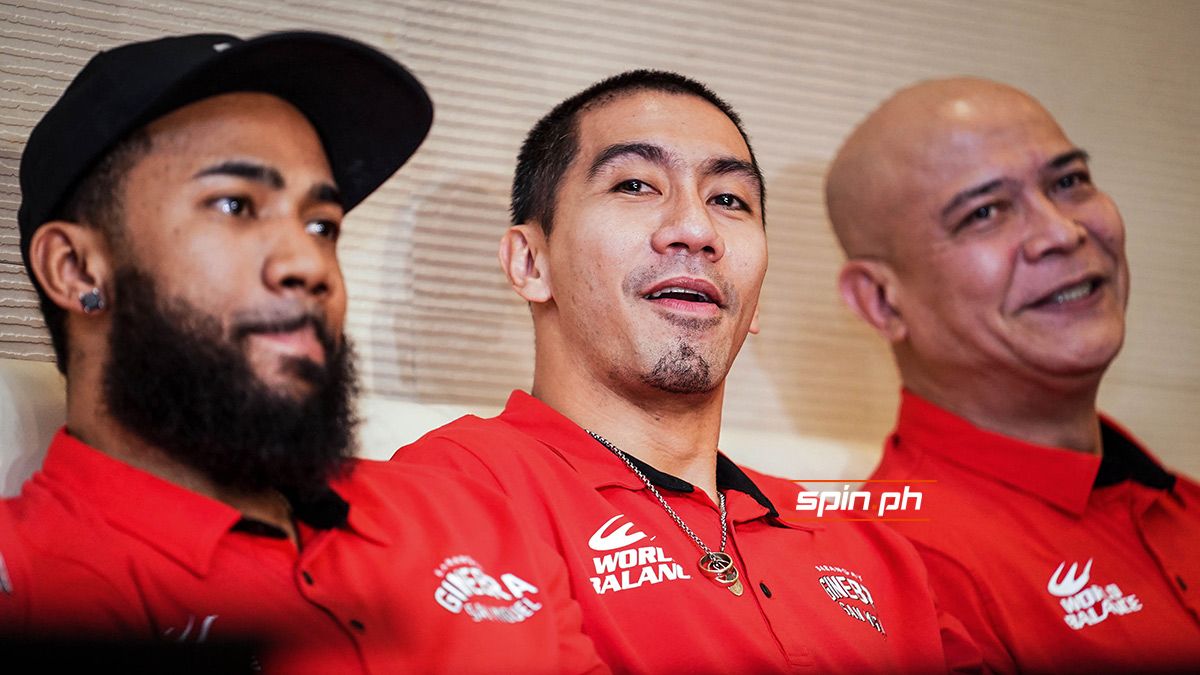 The Bolts meanwhile, have Durham, Cliff Hodge, Baser Amer, Chris Newsome, Anjo Caram, and Reynel Hugnatan as among the remnants of that unit which achieved the highest finish in Meralco’s PBA franchise history.

But during the season, the Bolts tinkered with their roster and added key players Raymond Almazan, Allein Maliksi, John Pinto, and rookies Bong Quinto and Trevis Jackson.

“Lalo silang lumakas. Now, you can’t say na this guy is going to be the x-factor in the finals. It’s going to be a long series and every game, it can be a different player na x-factor (para sa kanila),” he said.

Ginebra meanwhile, only has Stanley Pringle as the new addition to the team, although veteran Jeff Chan and Art dela Cruz will be playing for the Kings against the Bolts for the first time.

“We just have to be ready sa lahat ng mga players. It can be a surprise also, players who are coming off the bench. So dapat talaga ready ka,” said Tenorio.

“This is a championship series and we can’t take anything for granted at this point in time.”

Game 1 of the best-of-seven title series begins on Tuesday at the Smart Araneta Coliseum.