CHICAGO - The American Airlines Arena attracted 20, 407 fans in their building today, an SRO crowd that was 1,207 more than the building's normal capacity.

A chance to take a long glimpse at the title-contending L.A. Clippers was an incentive. But the motivation was to root for their steamrolling Dallas Mavericks and watch Luka Doncic do wonders with the basketball.

They rooted, alright. But there wasn't much to cheer about.

The Clippers jumped to a 34-27 first quarter start on the strength of 17 Paul George points. And when the margin stretched to 62-46 at the halftime break, the sobering reality had set in - the up-and-coming media darlings that are the Mavericks can't keep their stride dancing with the elites.

Doncic showed up only with a Luka-warm performance. 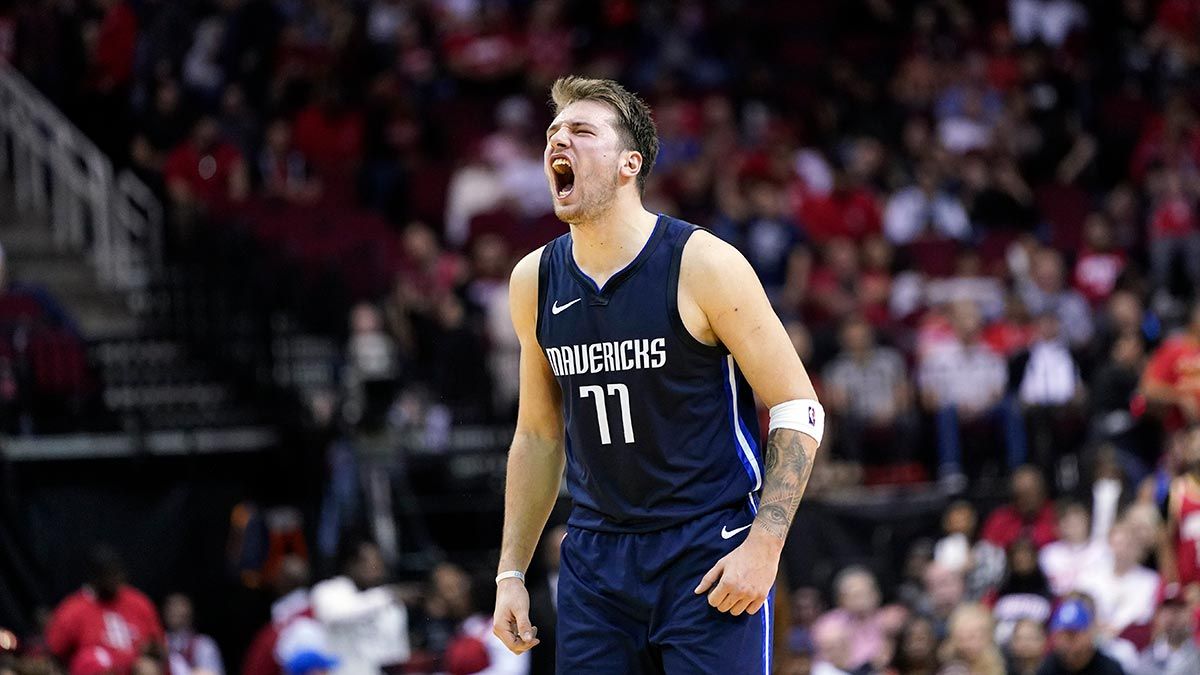 After scorching the Mavericks' last 11 opponents with a triple-double average, Doncic was held to a relatively pedestrian 22 points, eight rebounds and six assists.

The triple-double machine crumpled in a double-double misdemeanor heap of bad shooting and poor ball protection. Last season's Rookie of the Year and currently a budding MVP contender, Doncic was held to 4-of-14 from the field and 0-for-8 from long distance.

Doncic's jersey No. 77 turned into a big red "X" as the Clippers targeted him with a dragnet that saw five different defenders taking turns on the 20-year old. The multiple tough covers and physical play made Doncic vomit with seven turnovers.

"They want to make him feel the contact. They want him to hit the floor as often as possible. It wears down great players," Mavs coach Rick Carlisle told The Dallas Morning News after his young superstar swallowed by a slew elite defenders that included George, Kawhi Leonard and the lovably pesky Patrick Beverley.

Not only did Beverley and Co. steal some of Luka's greatness, they also affected his composure as a dejected Doncic "left the locker room without comment before reporters were allowed in."

With Doncic, the head of the snake, neutralized, the Mavericks lost its potent firepower.

Held to just 30 of 79 from the field (38 percent) and 11 of 38 from 3-point distance (28.9 percent), the Mavericks failed to score over 100 points for the first time this season. And the 99 they managed against the Clips was 20.1 points less than their per game average coming in.

While defense won this game for the Clips, their offense made it one-sided.

Kawhi Leonard had 28 points in 28 minutes. All but two of those points came in the paint. George finished with 26 while Lou Williams pumped the bench with 21. Ivica Zubac added 11 and seven boards. 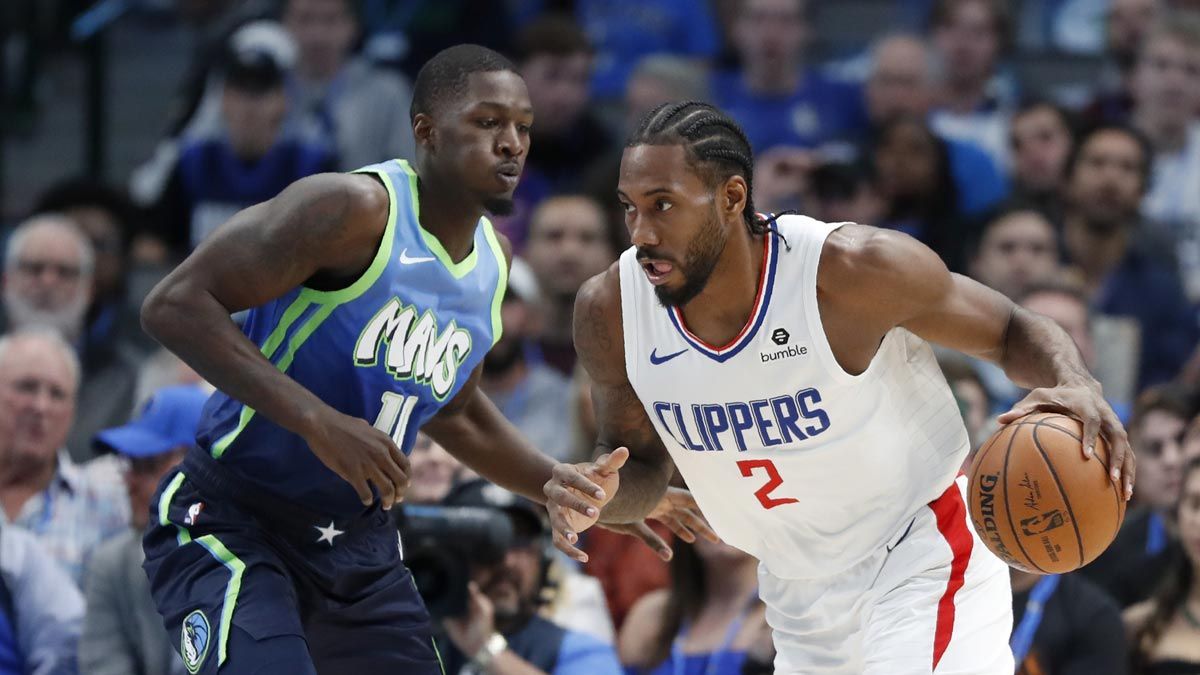 "They played aggressively and they showed that we have to learn how to play these (playoff-type) games. We have to bring the same intensity," Mavs forward Kristaps Porzingis, who was handcuffed to 4-of-13 shooting, told the Associated Press.

The lesson learned today was simple.

While the Mavericks will be in the playoffs hunt this coming April, the Clippers will be hunting for the NBA title in June.