KJ McDaniels says NLEX can complete title run without him

NLEX import KJ McDaniels is confident the Road Warriors can win it all in the PBA Season 46 Governors’ Cup.

McDaniels said NLEX has the tools to win the championship this conference after finishing the elimination round with an 8-3 win-loss record, even though he is about to leave the team for family reasons.

“Most definitely,” said McDaniels on Friday following his final game with the team. “I feel like we are mature enough to keep the tempo going. I feel like with Cam coming in as import, he can adjust to the system for us and keep it up.

“It’s one guy coming in with 15 other guys. They just have to keep the energy up. They are pros. Going forward, I wish them the best of luck. I hope they win the entire thing. And even if they fall short, I’m proud of them. I’ll be even more proud if they go out and win the entire thing,” said McDaniels.

McDaniels is set to leave the Philippines as his girlfriend is about to give birth soon. NLEX already knew situation beforehand, but the Road Warriors got into the situation after the season was delayed due to the rise of virus infections in January.

The NLEX import thanked management for understanding his situation.

“Expecting a baby girl. I have to be there for her and my family. That’s what’s important. Family first. It’s unfortunate that the Covid breakout happened when it did. We had a month off. The team has been very understanding of it. I respect them a lot for understanding me.” 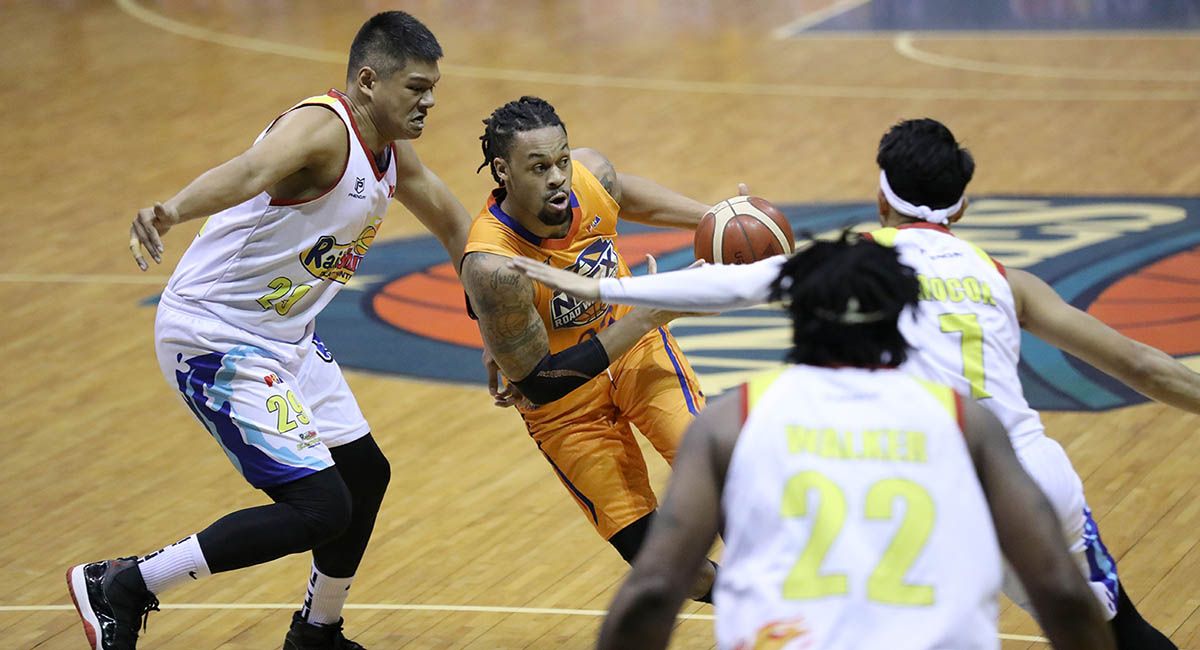 KJ McDaniels is hoping NLEX make continue the fine play and make it all the way to the top.

In his second stint in the PBA after playing for TNT in 2019, McDaniels said he enjoyed his stay with NLEX and learned a lot under head coach Yeng Guiao.

He also feels happy that NLEX was able to take down Barangay Ginebra and in the process, clinch a twice-to-beat incentive before leaving the team.

“It feels good to leave with a victory especially going up against the team like a championship contender team. It was good to be able to fight back with my teammates one last time. It feels good.”

“It’s been great. My teammates, from top to bottom, they embraced me from the first day. Playing for coach Yeng, I had fun. I learned a lot. That’s what it’s all about. Learning and proving,” he said.

McDaniels said he is open to coming back but not in the near future.

“Probably not this conference. But future conferences, I plan on coming back,” said McDaniels.