ANTIPOLO – KJ McDaniels carried TNT on his shoulders in overtime, leading the KaTropa to a 99-93 win over Alaska on Friday night in the PBA Governors’ Cup at the Ynares Center.

McDaniels scored eight of his 37 points in the extra period as the KaTropa survived a gritty stand by the Aces to preserve their unbeaten record.

TNT's 7-0 record is the best start to a conference since the league became 12 teams in the 2013-14 season, according to PBA statistics head Fidel Mangonon III.

TNT coach Bong Ravena was relieved to see the team pull off another close victory, just days after winning over Meralco by three points. 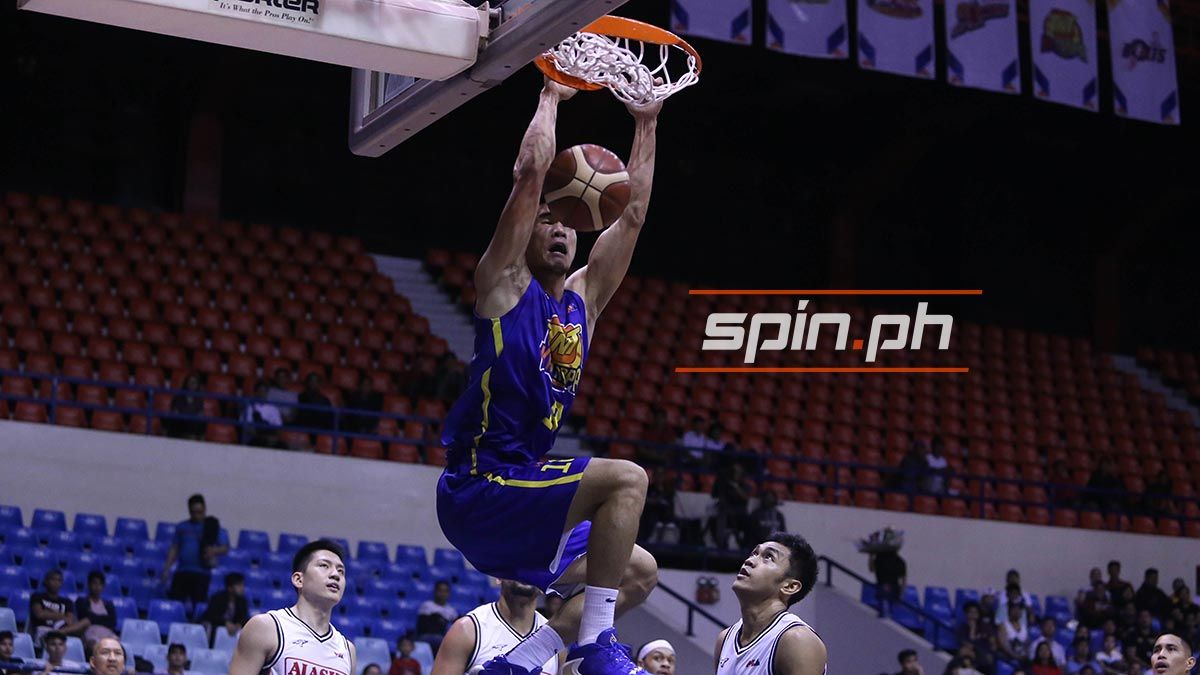 The Aces fell to 1-6 after wasting a golden opportunity to win the game outright in the final seconds of regulation when an unmolested layup by MJ Ayaay rolled out.

McDaniels took over from there.

The former NBA player started the extra period with a layup then buried a three-pointer with 1:47 left to bring TNT’s lead to four, 95-91.

McDaniels also grabbed 13 rebounds while blocking six shots for the KaTropa, who led by as many as eight points only for the Aces to make it close in the end.

Franko House's two free throws with 9.6 seconds left in regulation gave Alaska the lead, 89-87, only for McDaniels to answer with a lay-up with 6.3 seconds remaining.

House led the way with 16 points and 13 rebounds while JVee Casio had 16 points for the Aces.