KJ McDaniels exploded for 51 points and did everything to keep TnT Katropa undefeated in the PBA Governors Cup, rallying the team past Meralco, 116-113, Saturday at the Smart Araneta Coliseum.

McDaniels shot 17-of-25 from the field, had 10 rebounds, two assist, and split his free throws with 7.7 seconds left that gave the Katropa a three-point edge.

The Bolts, who led by as many as 19 points in the first quarter, had a chance to send the game into overtime, but import Allen Durham missed the potential long three pointer at the buzzer.

The Katropa remain perfect at 6-0 and already assured of a berth in the quarterfinals. 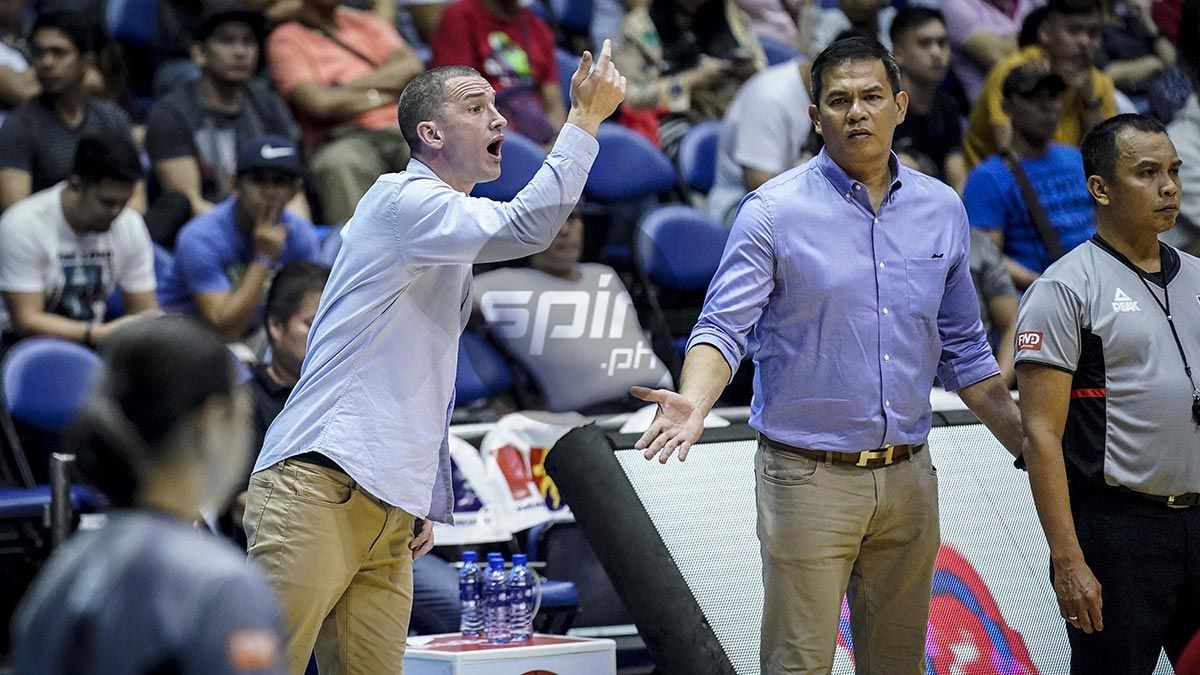 McDaniels also shot 5-of-10 from three-point range and scored 22 points in the third quarter to keep the Katropa in step with the Bolts.

McDaniels finally got plenty of help in the fourth period as Roger Pogoy and Jayson Castro came through with some clutch baskets that gave TnT a 111-103 lead in the final four minutes.

Still, the Bolts found a way to stay within distance of the Katropa, thanks to Durham's effort, whose layup with 10 seconds to go made it a two-point ballgame for the Katropa, 115-113.

Durham eventually finished one assist short of a triple-double with 43 points, 12 rebounds, and nine assists.

Pogoy shot a near-perfect 6-of-7 from three-point range for 23 points, while Castro added 21.

Chris Newsome had 14 points for Meralco and Baser Amer shot 11 of his 13 points in the opening half. The pointguard out of San Beda was a perfect 3-of-3 from beyond the arc and was chiefly responsible for giving the team a 32-13 lead in the first quarter.