CHICAGO - It's been in the works for almost a year now, but when everything finally fell into place and the formal announcement was made today, the realization still hit him like a thunderbolt.

Kiefer Ravena is walking on rarefied air and he was at a loss for words attempting to describe the feeling that has engulfed him.

"I am so excited. I can't thank the Lord enough," Kiefer told me over the phone an hour ago, his voice drowning in sheer happiness.

"The Devil Wears Prada," author Lauren Weisberger wrote. But in this business of reporting, the devil is in the details.

Fortunately for Spin.ph, Kiefer was gracious enough to share.

The move to the world-famous Jordan Brand, where he is welcomed to a family of endorsers that include NBA stars Zion Williamson and Luka Doncic, among several others, was an easy transfer of affection.

In sneaker parlance, they call this a Nike Flight.

And the shoe fits.

"I've been with Nike since 2007. I grew up with them and I just re-signed my contract. Moving to the Jordan Brand keeps me under the same umbrella."

Kiefer is a proven winner, a champion. And the promise he brings in the pro ranks is dazzling.

I didn't want to be too intrusive and press Kiefer on the bare bones of the deal but I know for a fact that the arrangement he inked provides him with free merchandise of up to $25,000 a year.

Can you imagine having a million pesos worth of Jordan shoes and swag apparel at your disposal?

Kiefer is now blessed with the "burden" of having to actually entertain that thought. 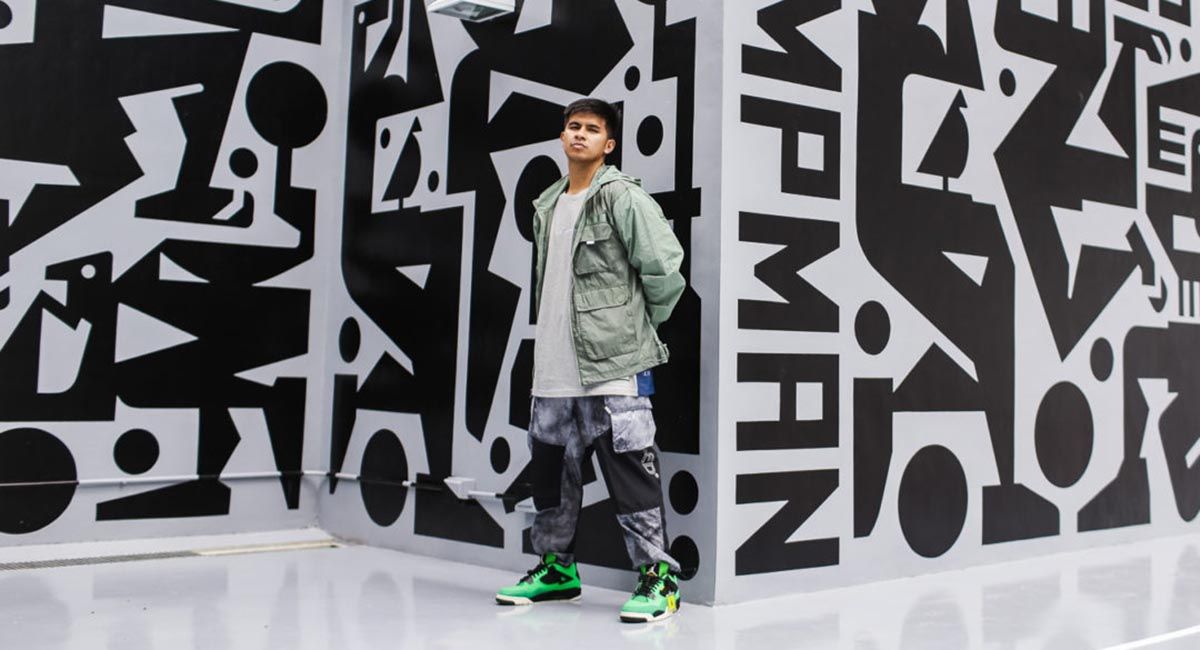 And here's a bonus. Rolling with the Jordan Brand and being associated with the planet's most recognizable Mike potentially opens many other marketing doors for the NLEX Road Warrior to expand his rapidly flourishing brand.

PROUD MAMA MOZZY. First it was Thirdy, making historic raves in the Japan league. Then Kiefer drops the shoe with younger sister Dani undoubtedly coming out next with her own splash.

I'm starting to get curious, suspicious.

So I asked Mozzy Ravena, "What are you feeding your children?"

The former volleyball superstar belted out a hearty, infectious laugh when she heard my question on the phone.

And then she gave me hers and husband Bong's recipe for parental bliss.

"We give our kids unconditional love, 24-7," she confided. "We encourage them to be competitive, to be ordinary people doing extraordinary things."

I usually don't disagree with the people I interview but having witnessed this family's feats in my many years in journalism, I have trouble attaching the word "ordinary" when talking about the Ravenas.

Not only do Kiefer, Thirdy and Dani have hybrid genes and balanced upbringing, they are also Ateneo-educated.

Still, there's gotta be something in the water at the Ravena faucet, right?

But there sure was a lot of Japanese food from Mendo Koro for the celebratory lunch courtesy of Thirdy who ordered the yummy treat all the way from Japan.

The ramen was delightful, I am told.

Keeping Up With The Ravenas is the new thing.