ANTIPOLO – Kiefer Ravena heaved a sigh of relief after his missed free throw in the dying seconds didn’t cost the game for NLEX.

Ravena got an opportunity to tie the score for the Road Warriors when he was able to secure possession off a jump ball and draw a foul from Mark Barroca with 2.3 seconds left and his team trailing by two points, 85-83.

Ravena made the first free throw but missed the second. Poy Erram kept the posession alive with an attempted tip-in before Jericho Cruz came out of nowhere for the putback that gave NLEX the lead, with a second remaining.

While NLEX celebrated its eighth win in nine games, Ravena couldn’t help but feel fortunate that he didn’t lose the game for the Road Warriors. 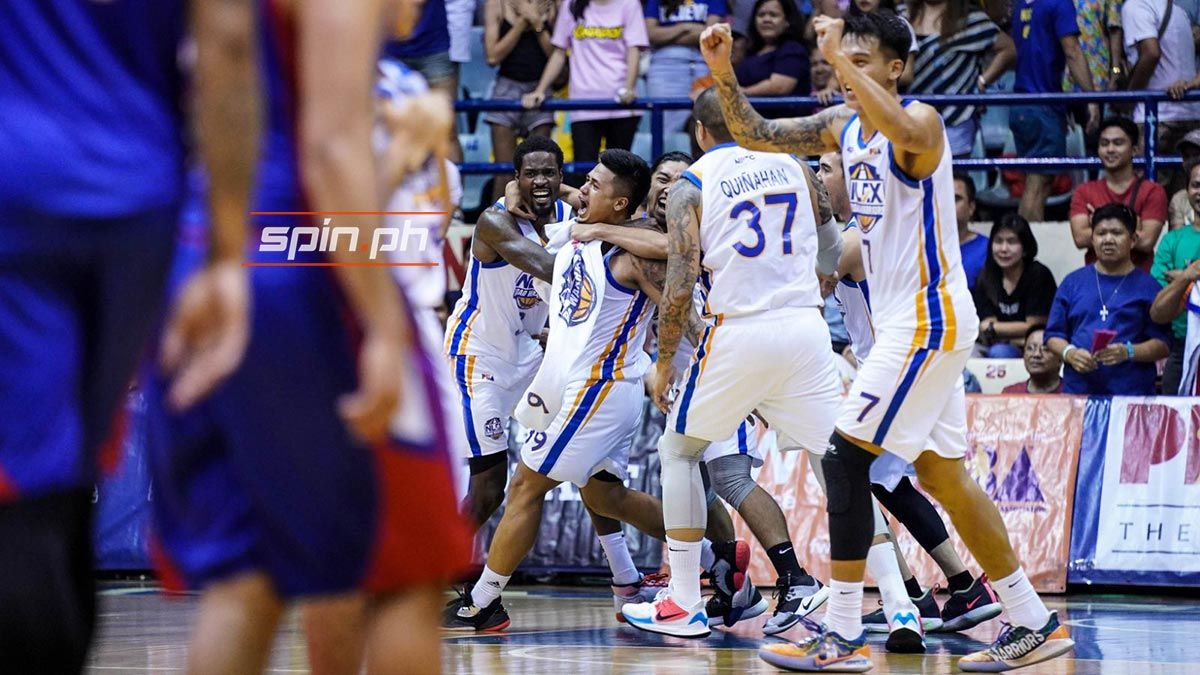 While relieved, the former UAAP MVP said missing free throws with a game on the line is simply unacceptable.

"That’s why it’s a big deal for me missing those type of shots,” added Ravena.

Ravena struggled in the game as he scored just seven points on 2-of-10 shooting from the field. He had three rebounds and six assists in the match that saw NLEX come back from a 26-point deficit.

The NLEX star said he would not rather be in that same hole again.

“We don’t like being in that type of hole. Suwerte lang na breaks of the game ‘yung nangyari. Magnolia was shooting the lights out in the first half. Looking at the scoreboard, eto na naman tayo. Mahirap na naman ng hahabulin.

“Sabi nga namin, slowly but surely, we just have to grind it out and see where it takes us,” Ravena said.