IS Kiefer Ravena about to get the consent of the PBA for him to finally take his act to Japan?

An insider confirmed to SPIN.ph that Ravena is almost good to go and play for the Shiga Lakestar in the Japan B. League, saying a compromise between the PBA and the player is close to being struck.

The source privy to the situation didn’t go into details on what the possible arrangement would be, but hinted of a likely sanction on the 27-year-old star guard of NLEX which the latter is willing to accept - as well as an apology.

A press conference would be held as soon as possible once everything has been ironed out.

Guiao looking for a win-win situation

NLEX coach Yeng Guiao did confirm the Ravena camp is taking a diplomatic approach to the issue and to the league, especially after the PBA board initially denied the plan of the former UAAP MVP to play in Japan for breach of contract.

Ravena signed a three-year deal with the Road Warriors September of last year, but the Lakestars also announced last June about officially signing the 6-foot guard.

“(But) we just try to find a way where everybody wins.”

Guiao attributed the performance of Ravena to his professionalism despite the distraction posed by his decision to try his luck in the B. League despite being under contract with NLEX.

“We try to keep it within the team. Maganda ang relationship ni Kiefer sa mga teammates niya. At ang importante rin dito is naintindihan ng management e, so they don’t take it against him,” said the veteran mentor. 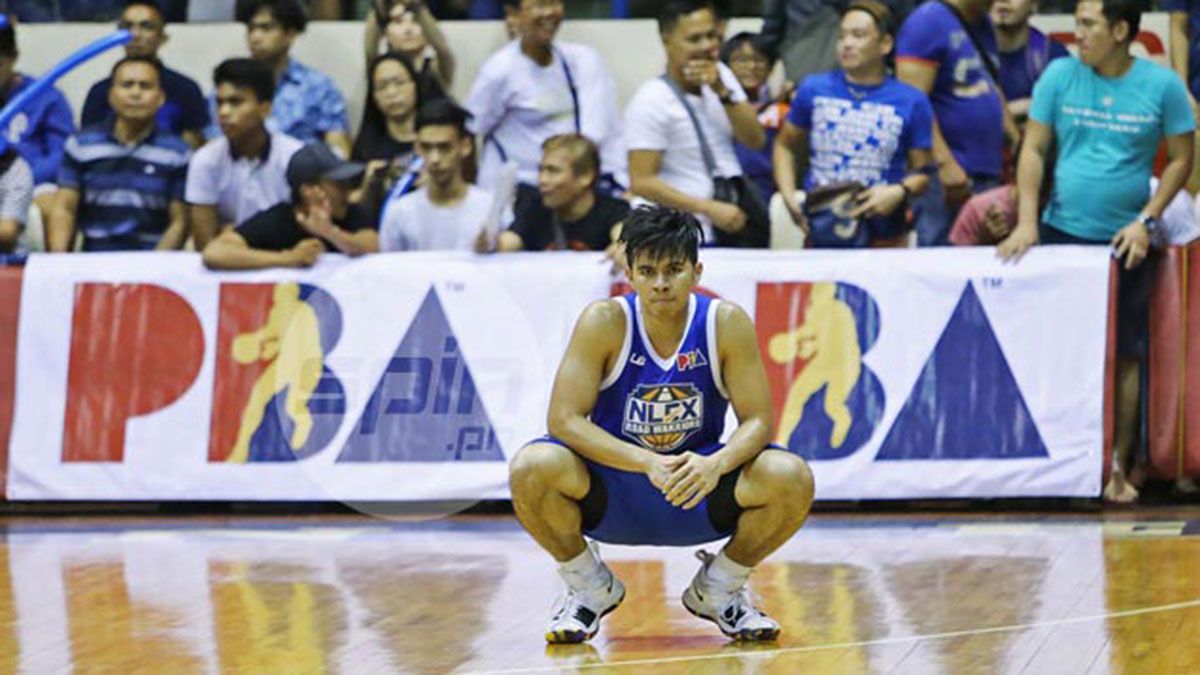 Meanwhile, the same source added Ravena has already secured a Japan visa, while adding the Lakestars have begun manufacturing the Filipino’s playing jersey as part of their merchandise for the new season of the B. League that starts this October.

The Shiga Lakestars still included Ravena as part of the 12-man roster it recently unveiled for the new season even amid the contract issue surrounding the Filipino baller.