ANTIPOLO – Kiefer Ravena confirmed he was the one who recommended Manny Harris to NLEX, leading to an import change in the PBA Governors' Cup.

Ravena said Harris was his former teammate when he played for the Texas Legends in the NBA G-League.

“We were teammates before with Texas Legends. It pays to have connections and at the same time, staying in touch, keeping in touch with your teammates,” Ravena said.

Harris was impressive in his first game in the PBA after replacing Ola Ashaolu, tallying 45 points in NLEX’s 117-111 win over Columbian on Wednesday in the Governors’ Cup at the Ynares Center. 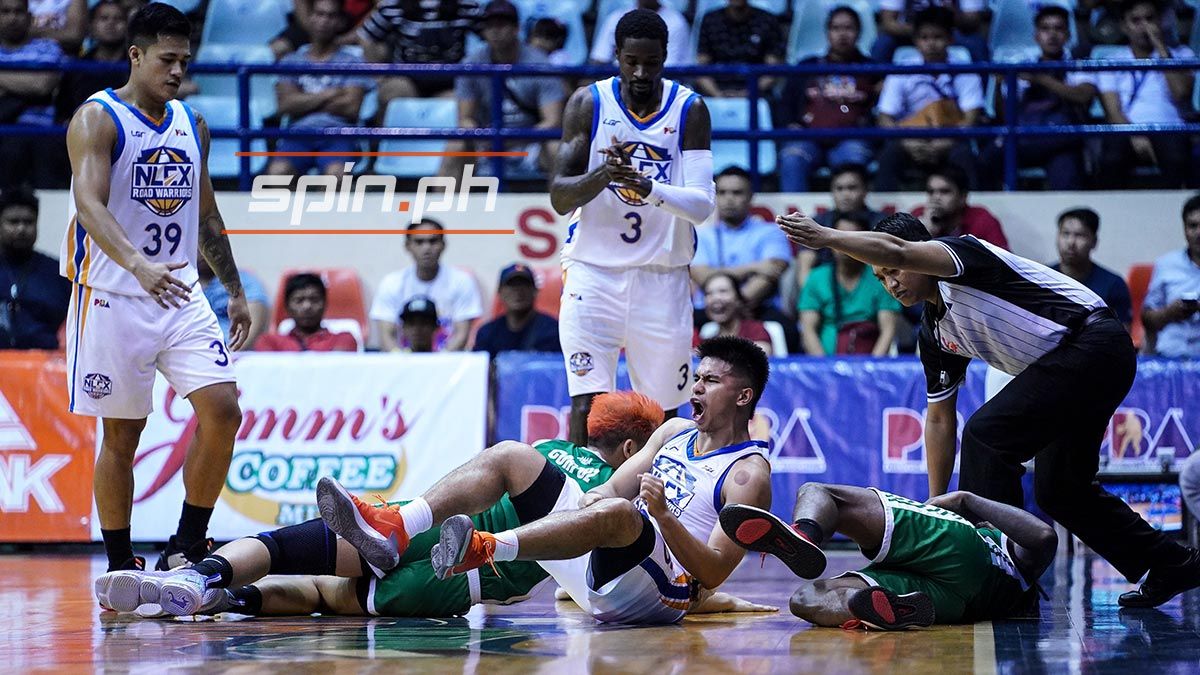 Ravena said Harris messaged him on Instagram looking for a job.

“Nag-post lang ako about the team sa Instagram, and he then messaged me directly. Sabi niya, 'Is there a team looking for an import in the Philippines? At that time, we were 3-0. Sabi ko ‘I’ll hit you up if we need one,’” said Ravena.

Coincidentally, NLEX was already evaluating its team at that time, and one of the talking points was if a change in imports was necessary. 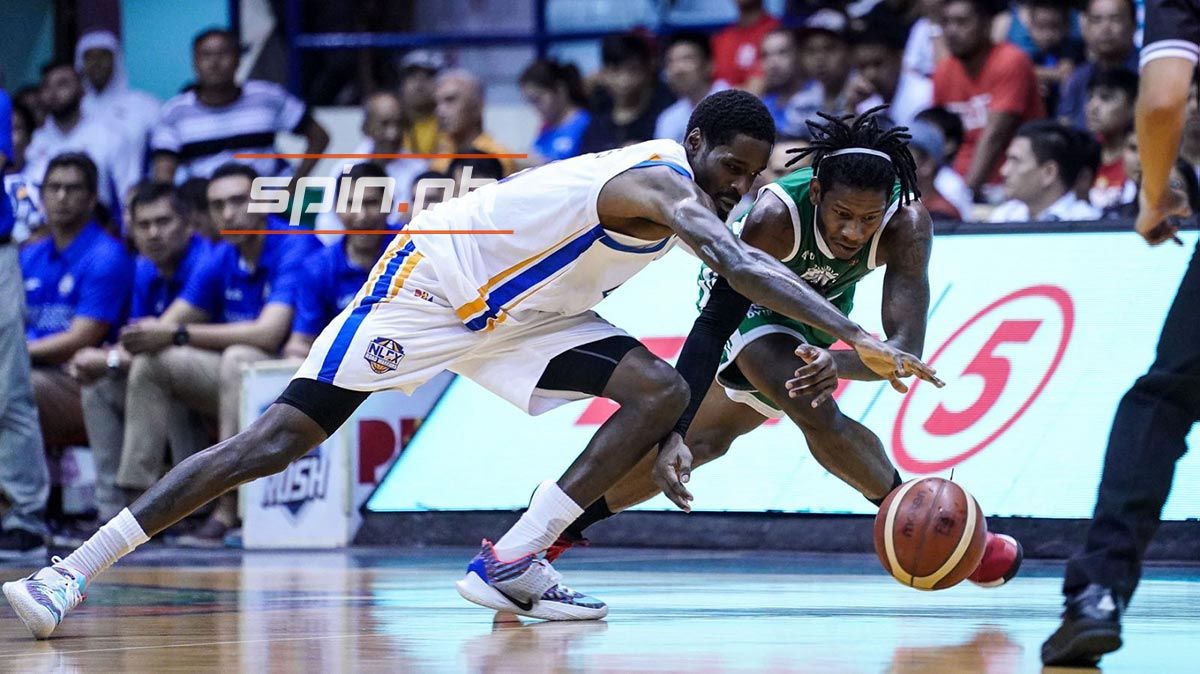 “Of course, it’s also a risk taking him. I guess the risk paid of tonight. He scored 45 and he was great,” said Ravena.

Ravena is confident the change in import makes NLEX a title contender in the season-ending conference.

“I guess it’s something for us that says we are going for it and challenge San Miguel for that grand slam and challenge everyone and that we are capable of competing for the top. We have to stay hungry and motivated,” the NLEX star added.