Kiefer Ravena gets PBA nod to play in Japan B.League

THE PBA finally gave its consent for NLEX guard Kiefer Ravena to play with Shiga Lakestars in the Japan B. League.

The league made the announcement on Saturday in a virtual press conference attended by Ravena himself and accompanied by top NLEX official Ronald Dulatre, team legal head JD Garcia, and Commissioner Willie Marcial.

Ravena has been allowed to play with Lakestars for a year and then return to the PBA and suit up for NLEX anew. 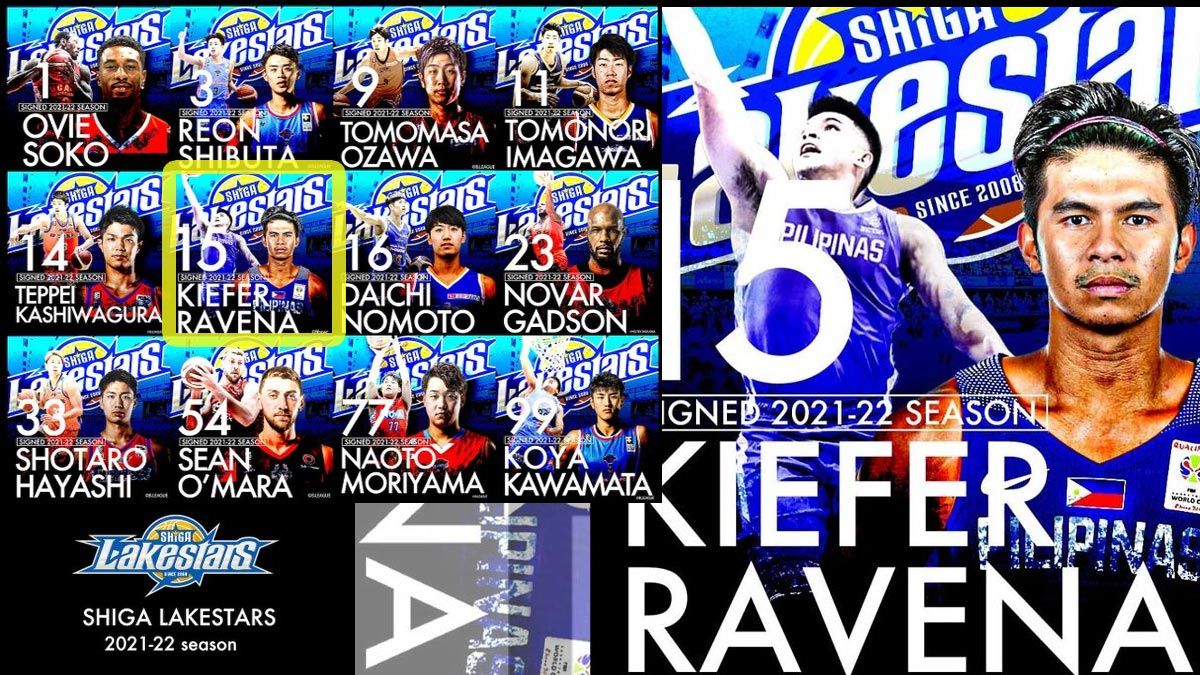 A corresponding fine will be meted on the NLEX guard should he failed to abide by the agreement.

But the league decided to fine the NLEX franchise for allowing Ravena to sign with Lakestars despite having a live three-year contract with the team and a Unified Players Contract (UPC) with the PBA which is viewed as a tripartite agreement.

However, the amount of fine was not divulged by the league.

Ravena personally apologized to the league Board, NLEX management, and PBA fans for the uproar and confusion his decision to play overseas has caused the league.

"I apologized for any hurts, any hurt feelings and stress that this has caused the PBA and my team, the NLEX Road Warriors. I spefically want to apologize to the PBA Board of Governors and Commissioner Willie Marcial who I know are doing their best to lead the PBA and meeting the changes and challenges brought about by the pandemic," said the NLEX guard.

"Mga Boss, Com, hindi ko po sinasadya na dagdagan pa ang sakit ng ulo ninyo. Pasensya na," Ravena added. "Most especially I want to apologize to the PBA fans for the controversy and distraction. It was not my intention."