KIB Montalbo is ready to take on the challenge of earning a spot in a TNT backcourt rotation teeming with talent.

The former La Salle standout is just one of the several guards the KaTropa signed up after agreeing to an 18-month contract. He sees the tight battle for spots as a positive, saying that every spot shoulb be earned, not given. 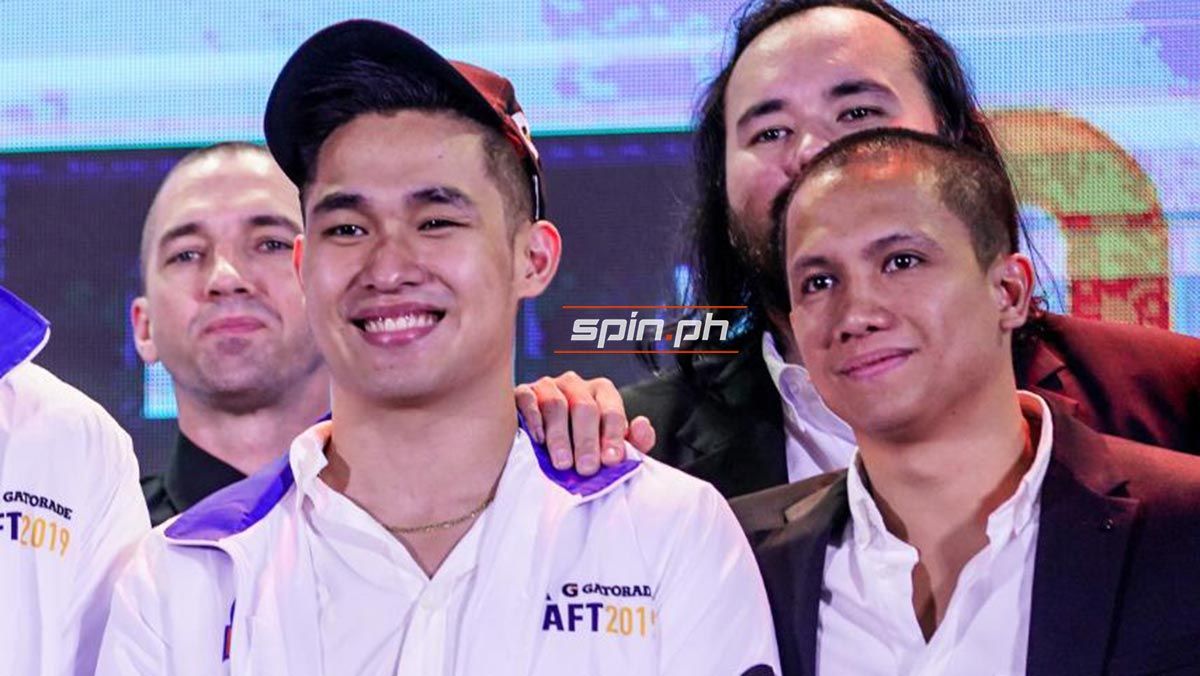 At the end of the day, Montalbo said the battle for roster spots will only have a positive effect on the team.

“Healthy ‘yan eh. Healthy competition ‘yan eh. We push each other to our limits and we just want to win the championship,” said Montalbo.

To gain an edge, Montalbo said he needs to bulk up.

Like all the players who reached the PBA level, Montalbo said making the pros is a dream come true. He also admitted being starstruck in the presence of TNT’s chief guard Jayson Castro, one of the best point guards in Asia.

“It feels surreal na I’m living my dream. This is my dream since I was a kid. Making the most out of it,” said Montalbo.

Known as ‘Man of Steal’ during his time with La Salle, Montalbo said he is determined to make a mark on the defensive side, as emphasized by TNT active consultant Mark Dickel and head coach Bong Ravena.

“I like the defensive mindset of the team. We’ll keep on working,” said Montalbo.