LOUIE Alas never got to reunite with Ranidel De Ocampo before the veteran forward finally called it a career in the PBA last month.

But he’s grateful nonetheless, RDO got to play together with a second-generation Alas.

The 38-year-old De Ocampo served as mentor to Kevin Alas when he suited up for Gilas Pilipinas, and later with TnT Katropa, making the transition from amateur to the PBA smooth for the former Letran College star.

The two went together to win a championship for the Katropa in the 2015 Commissioner’s Cup during Kevin’s rookie season. 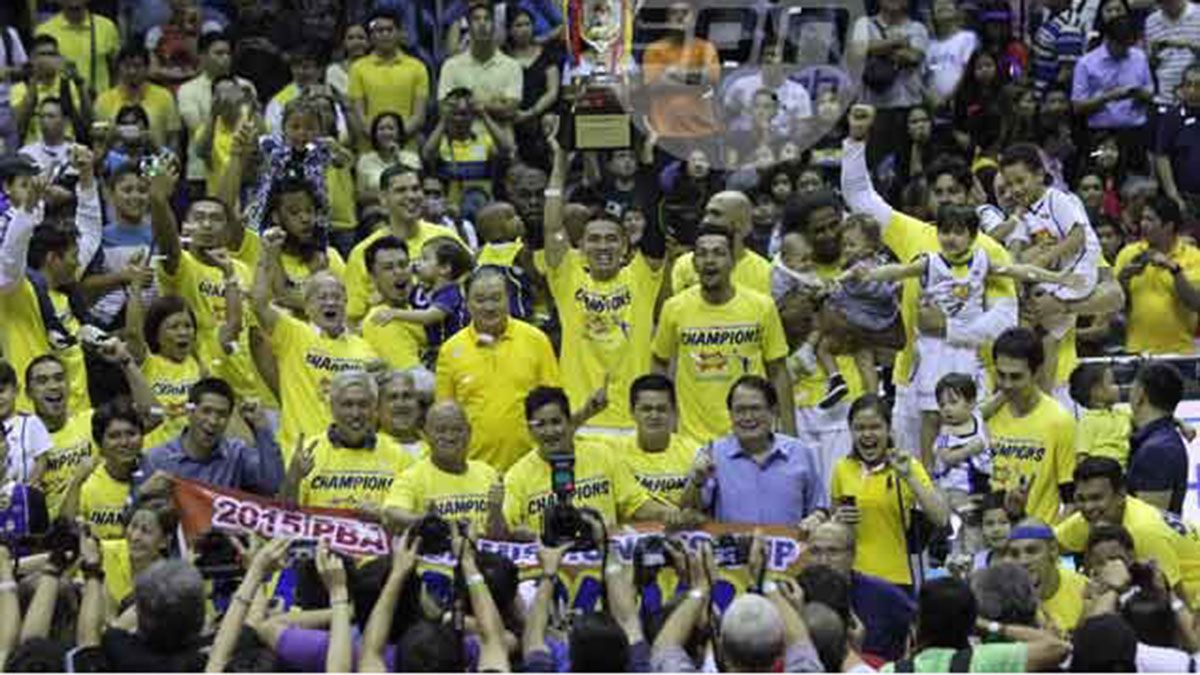 That championship with TnT definitely brought back memories of the days when RDO and the St. Francis of Assisi College junior Doves were winning one title after the other with Alas at the coaching helm.

The 56-year-old Alas served as RDO’s first coach at St. Francis when he first came to the Las Pinas-based school as a gangling 14-year-old teener.

Alas, a recommendee of predecessor Horacio Lim, was in his second year with the team bannered by RDO’s elder brother Yancy De Ocampo.

RDO jokingly shared to Kevin that his father was a rugged mentor.

But the partnership produced two NCRAA junior championships – Louie already won one with Yancy a year before Ranidel came on board – as Alas saw how RDO blossomed as a player in so short a time.

Ranidel hardly showed talent for the game, but has the built and form to excel, according to the veteran mentor. 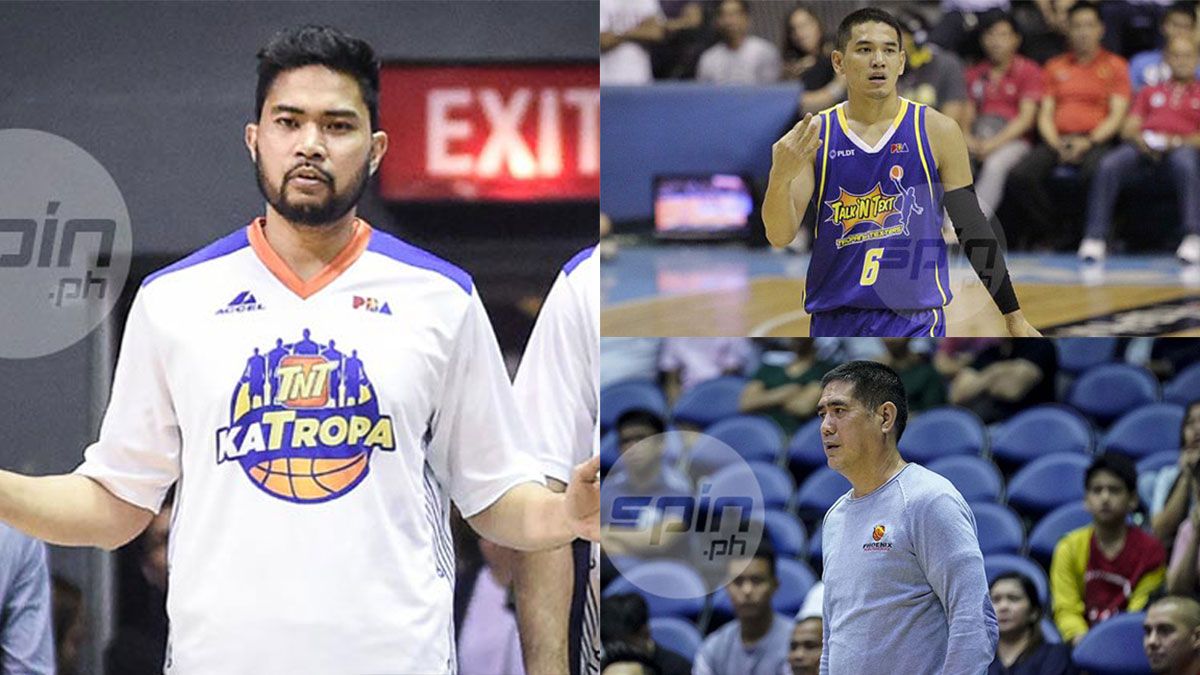 RDO played for just two years under Alas, who eventually gave up the job to work as full-time deputy of coach Eric Altamirano at Purefoods.

He and his former star player never get to be together again in a single team while both were in the PBA until De Ocampo finally decided to retire from playing after a splendid, 15-year career.

But somehow they managed to maintain the connection even through a second-degree generation.