KEVIN Alas has been blessed to be a scorer all his life, from his days as a kid in Las Piñas to being Letran's star to now becoming NLEX’s bonafide go-to guy.

The Road Warriors star guard, though, knows anyone can’t become a scorer overnight.

That’s why Alas is amazed at the evolution of Scottie Thompson, who has become a legitimate scoring threat – thanks to his improved outside shooting and more creative offense off the dribble.

That apart from the Barangay Ginebra guard's trademark timely rebounding and pinpoint playmaking has earned him the Best Player of the Conference award in the PBA Governors’ Cup – beating a bunch of worthy contenders, including Alas, for the top individual award in the import-flavored conference.

“I’ll be honest: it is surprising,” Alas said of Thompson’s development during his SPIN Zoom In guesting. “Alam naman natin na Scottie can easily get a triple-double because of his talent. But to add a scoring into his arsenal, I think that’s very impressive, kasi hindi mo naman basta-basta matututunan yan eh.” 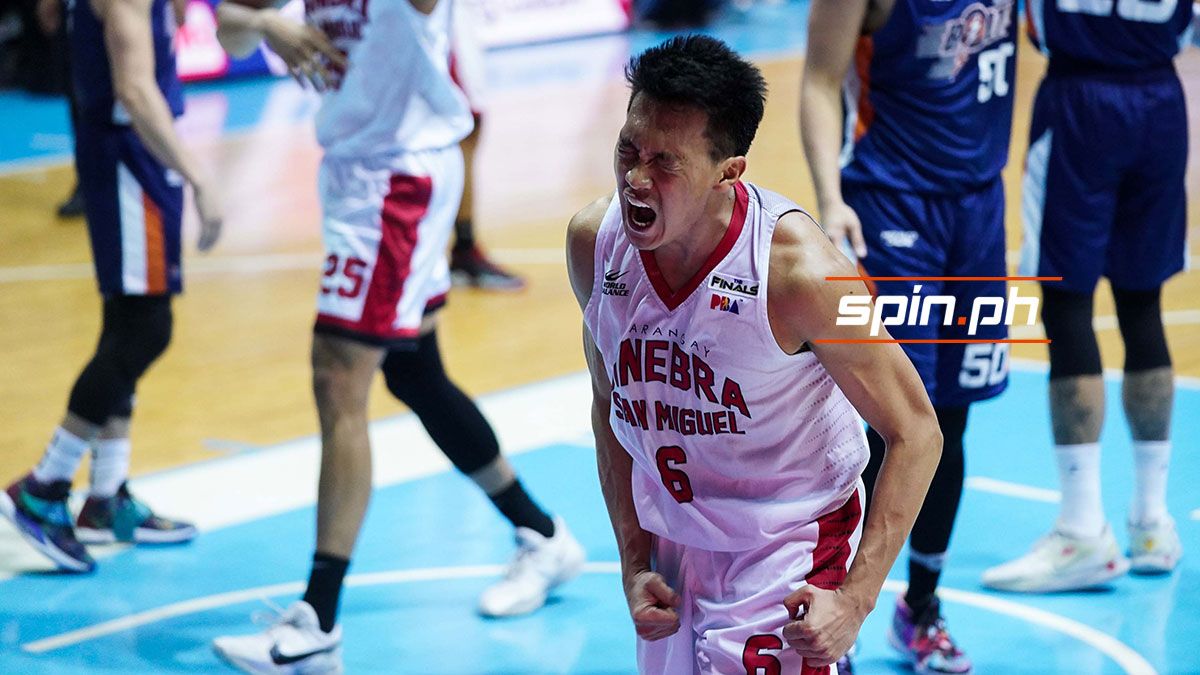 Thompson made the NLEX defense pay with his all-around play as Barangay Ginebra finished off the Road Warriors in four games in the best-of-five semifinals.

The former NCAA MVP out of Perpetual Help sustained his remarkable play in the finals against Meralco, emerging as the top-scoring local from both teams as he averaged 17.8 points on top of eight rebounds, 5.5 assists, and 1.1 steals against two turnovers in 44.4 minutes in six games to become Finals MVP.

The absence of injured Ginebra star Stanley Pringle likewise hastened the growth of Thompson’s scoring as the latter took more of the playmaking duties also from elder statesman LA Tenorio.