ANTIPOLO CITY – Perhaps it was a way for Kevin Alas to exorcise the ghost of the past.

The NLEX guard went off to a fast start and set the tone for the Road Warriors' wire-to-wire win over the Alaska Aces, 106-89, Wednesday that assured the team of a berth in the quarterfinals of the PBA Governors Cup.

Alas poured 15 of his 19 points in the first quarter alone in a stretch that saw the Road Warriors roar to a 38-17 lead from which the Aces never recovered.

He had three rebounds and four assists and shot 7-of-14 from the playing court of the Ynares Center, which as everybody knows had been rather an "unfriendly" venue for Alas in the past.

This month incidentally, marked the third year Alas went down with his second ACL injury which he sustained in the same arena.

Although he had a notable showing against Alaska, Alas admitted there were moments in the game that somehow reminds him of the unfortunate incidents that happened to him in the past.

Memories of that twin ACL injuries – the first happened in March of 2018 and the second in February of 2019 – would cross his mind especially when he gets to the spot where he previously went down.

In an effort to break the jinx, Alas even tried to have the portion of the court incensed upon his return from the injury in 2019 to no avail.

"Pero I believe God allows everything to happen. So no amount of superstition can prevent something from happening." 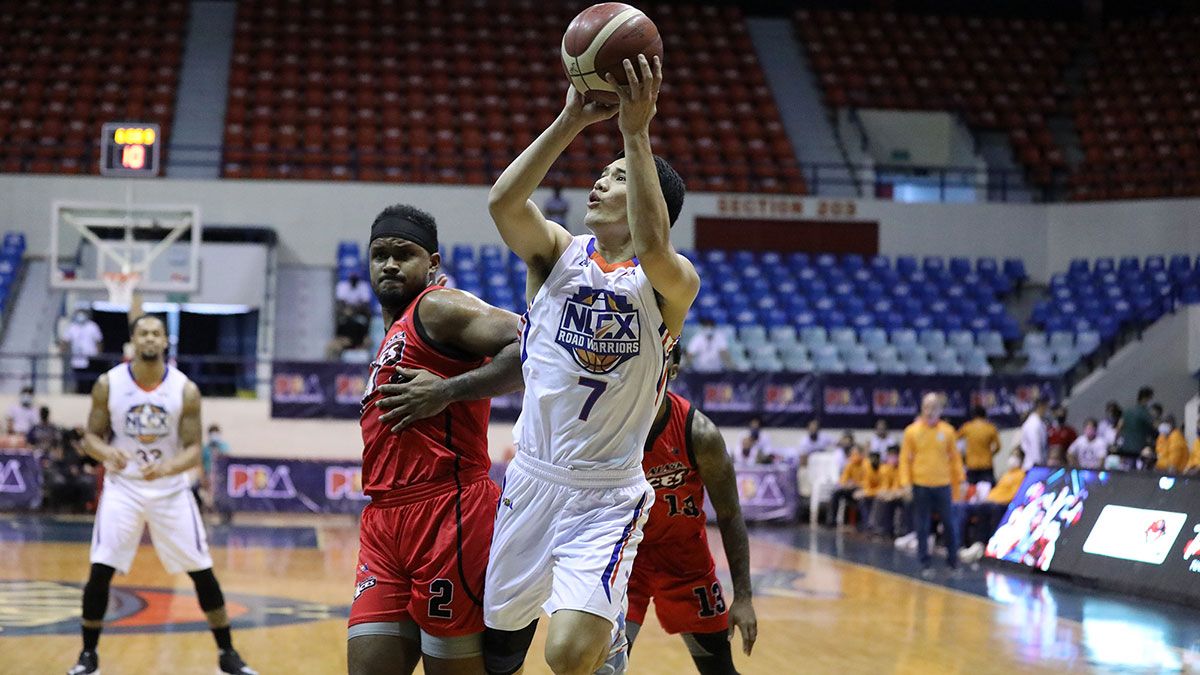 But in his first game back here, Alas tried to shut down whatever bad memories he had.

And for Alas to set aside the sorry incident meant getting off to a hot start.

At the same time he had to do it since NLEX knows Alaska has been playing inspired basketball the past few days.