KEVIN Alas had mixed emotions watching the clips and highlights of good friend Kiefer Ravena as he makes his debut with the Shiga Lakestars in the Japan B.League.

While he misses playing with his backcourt partner at NLEX, Alas is nonetheless proud and happy seeing Ravena finally fulfilling one of his dreams. 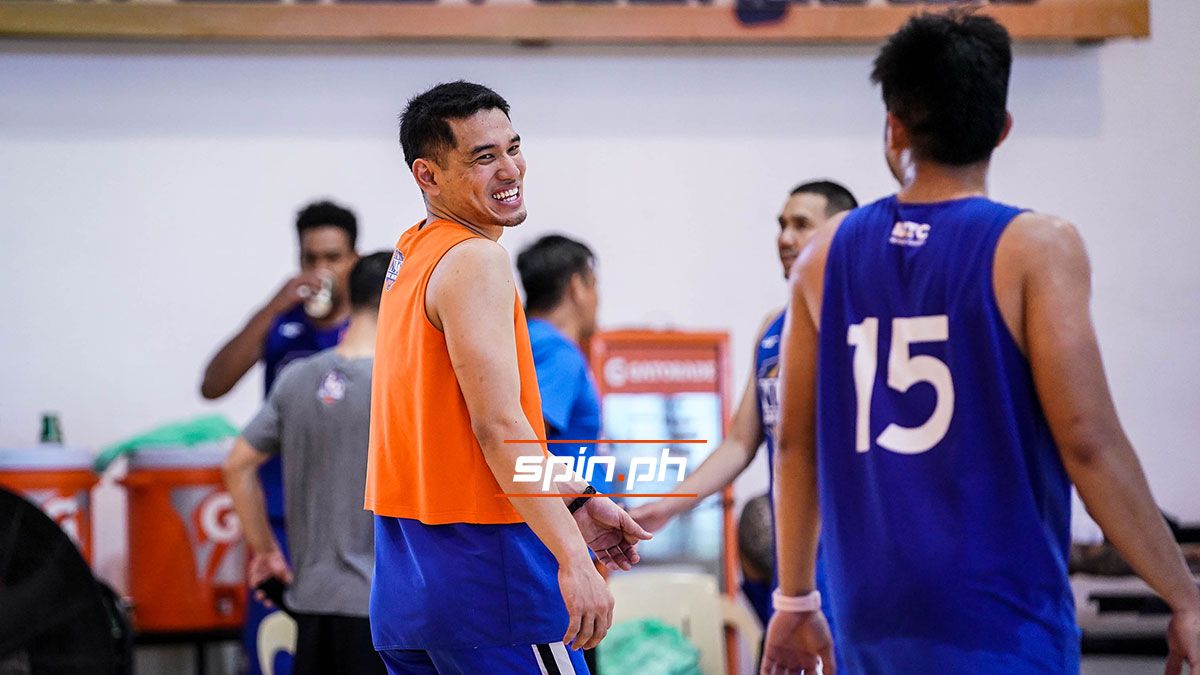 Ravena played his first two games in the B.League over the weekend, which saw him pitted against younger brother Thirdy of San-en NeoPhoenix in a two-day swing that saw them split both games.

The two-time UAAP MVP from Ateneo debuted for 11 points, eight assists, and three rebounds in leading the Lakestars’ comeback from 22 points down to prevail against the NeoPhoenix, 93-83, and then outdid himself the following day in the two teams’ rematch with 20 points, seven assists, a rebound, and a perfect 9-of-9 from the foul line in a 101-96 overtime loss, where Thirdy returned the compliment to his older brother by rallying his team from as many as an 18-point deficit.

Alas, 29, said he didn’t get to watch both games in its entirety, but did get to talk to Ravena about it.

Ravena’s brilliant showing with Lakestars was definitely something the NLEX Road Warriors missed a lot especially in their run during the PBA Philippine Cup playoffs.

The seventh-seeded Road Warriors managed to push their quarterfinals series against no. 2 seed Meralco Bolts to a sudden-death, but fell short of advancing to the semis after suffering a 97-86 loss.

On a personal note, he also misses Ravena’s presence as a friend with whom he talks not only about basketball, but everything about life.

“Of course, nalungkot kasi si Kiefer is a good friend of mine from basketball,” said the son of coach Louie Alas.

So close the two guards are that Alas made Ravena as part of his groomsmen for his church wedding with wife Selina Dagdag.

And that stays even if Ravena is currently in Japan.