NOT even star players can escape the wrath of Yeng Guiao.

Kevin Alas attested to the NLEX coach’s trademark tough love that has made him a better player on the way to being a Best Player of the Conference candidate in the PBA Governors’ Cup.

The 30-year-old star guard out of Letran did admit that Guiao’s tongue-lashing got under his skin at first, before he eventually got used to it – and realized it was for his own good. 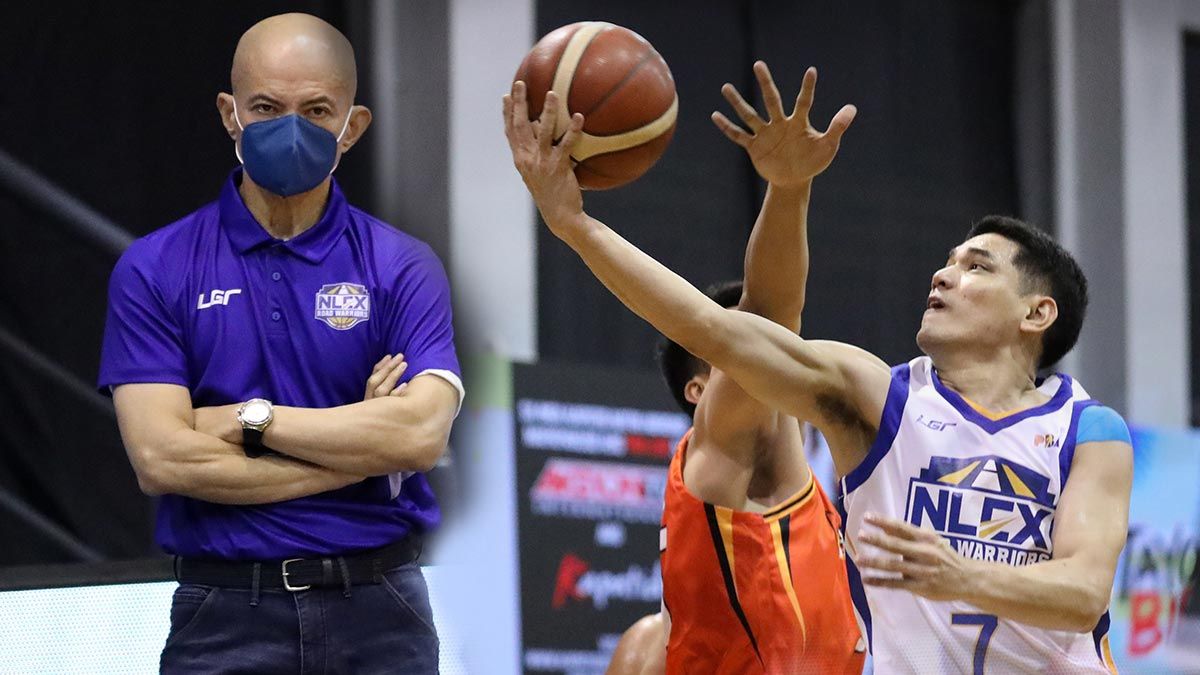 Alas, who has played for NLEX since 2015 after spending his rookie season with Talk ‘N Text, recalled one fateful game against Alaska in 2018 when the Road Warriors were enjoying a huge lead that ballooned to, by Alas’ count, 30 points, when the Aces made a run that cut the lead to just three points.

NLEX still went on to win, but Alas took the blame for losing the lead after he committed a handful of turnovers in the fourth quarter.

Despite his shortcomings, Guiao kept Alas in the game, although the former Letran star still got an earful from his coach after the game.

Alas has indeed thrived under Guiao’s unique way of developing players. In his first full conference without backcourt partner Kiefer Ravena, Alas averaged 16.4 points on 49-percent shooting, 5.3 rebounds, 4.8 assists, and one steal against 1.4 turnovers in 30.8 minutes in 11 games in the eliminations to become the Road Warriors’ top local in this Governors' Cup.

“I think one of the turning points dun sa gumaganda yung laro ko with is NLEX is after that game (against Alaska in 2018). Talagang malaking bagay si coach Yeng sa career ko,” Alas said.