KELLY Williams is coming out of a brief retirement after signing a two-year contract with TNT, team manager Gabby Cui confirmed on Thursday.

Terms of the deal were not disclosed but the confirmation came just moments after Williams was spotted by netizens in a video in practice at the Moro Lorenzo Sports Center shared by no less than returning TNT head coach Chot Reyes.

[See Is that Kelly Williams doing drills in TNT practice in Chot video?]

“Welcome back Kelly, great to have you back,” said TNT team governor Ricky Vargas said in the club’s official statement.

Cui said the 39-year-old Williams will be vital to TNT’s title bid in the coming seasons.

“We would like to welcome Kelly back to TNT Tropang GIGA,” Cui said. “His leadership and experience will help us achieve success in the coming conference.

Williams’ return came after Reyes also made his own comeback as head coach of TNT, replacing active consultant Mark Dickel.

Ironically, Reyes was instrumental in the US-raised Williams coming over to the Philippines, personally convincing the Oakland University product to play for the national team back in 2005.

Williams was later drafted by Sta. Lucia in 2006, and it was in his stint with the Realtors that he won an MVP in 2008. He then moved on to TNT where he reunited with Reyes, winning five of the six titles of his career with the franchise. 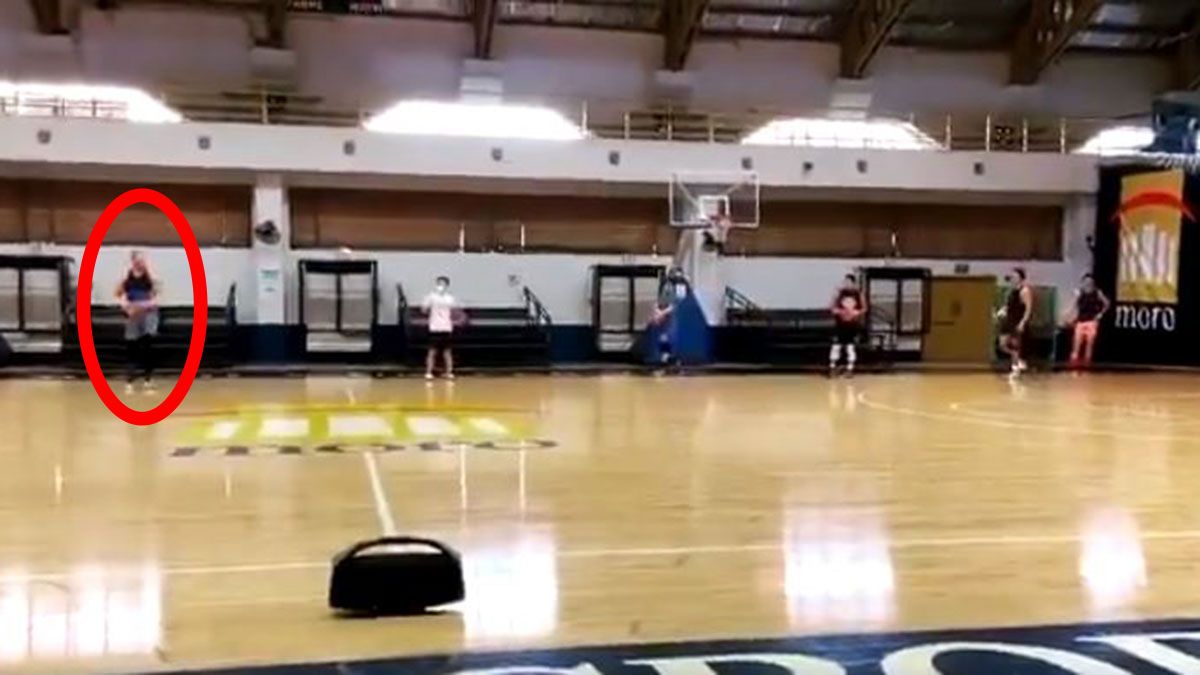 Though no longer as explosive a scorer as he was early in his career, Williams remained a valuable piece to TNT as he was able to transform his game to become the team’s lead big man.

But Williams shocked TNT and the basketball community last year by announcing his retirement last year at aged 38 even though he felt like he still can play for four to five years.

“Some things are out of your control, and there’s a lot of things and intricacies within the business that sometimes you just got to deal with the best way you can. So I think that weighed a lot for my decision,” said Williams upon his retirement.

Even though he stayed out of the game, Williams has kept himself in shape through workouts as shown by his social media posts.