Looking back at the highs and lows of Kelly Williams' career

KELLY Williams will go down as one of the best and most resurgent players in the PBA.

On Monday, Williams announced his retirement at age 38 after a career that saw him win the Rookie of the Year award in 2007 and the MVP the following season with the Sta. Lucia Realtors.

“It’s with gladness & sadness that I announce my retirement from basketball. I could not have predicted that I’d have the kind of career I was able to experience,” Williams wrote on his Twitter account on Monday.

The first overall pick in the 2006 draft, Williams tallied 17.3 points per game en route to winning the top rookie honors against the likes of Arwind Santos and LA Tenorio.

The year 2008 was a banner year for Williams as he led the Realtors to their second and final championship in the PBA, aside from taking the top individual honor at the end of the season.

He also entertained the crowd with his high-flying moves, capturing the Slam Dunk contest title twice in his career. 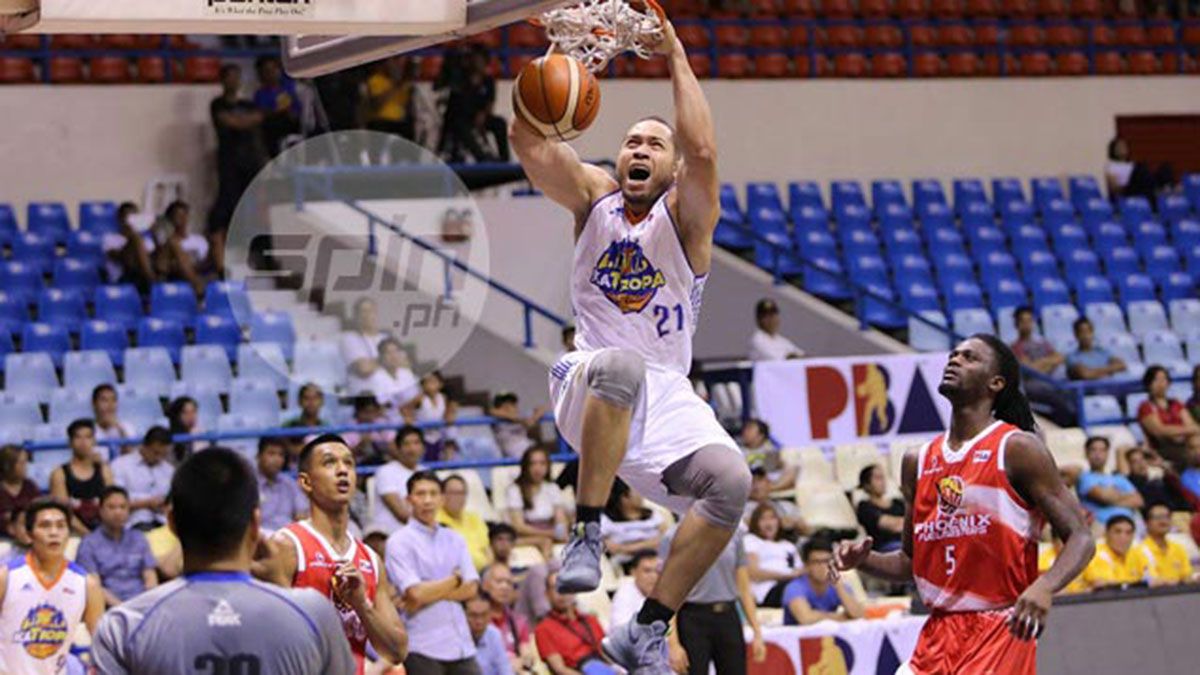 But Williams, a member of the 40 greatest player in PBA history, will also be known for obstacles that he battled and overcame in his career.

The year following his successful bid to win the MVP, Williams suffered a rare blood disorder called immune thrombocytopenia purpura in 2009 that also kept him out in games with the Realtors back then.

Reports said that Williams had to take steroids in order to maintain his health, and even considered retiring early in his career.

Williams could have easily broken down, but he didn’t.

The Detroit native remained a solid player in the PBA and in 2011, he was able to come back to the national team as part of the original Smart Gilas squad that finished fourth in the Fiba Asia Championship. 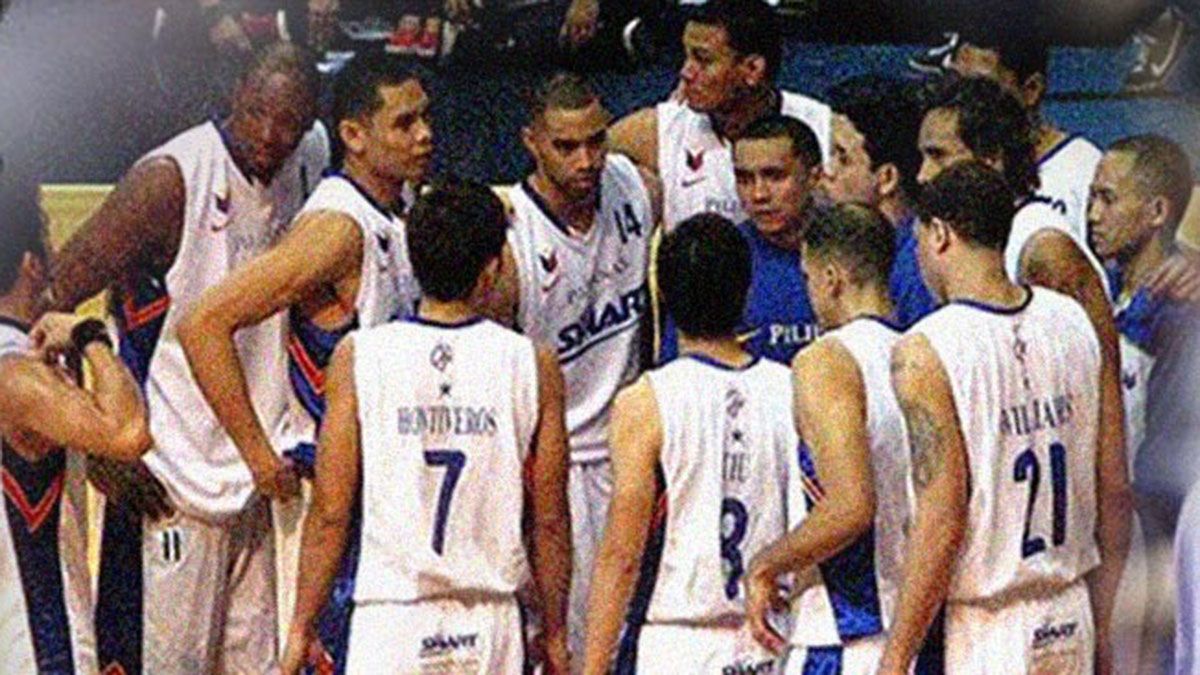 When he moved to TNT, Williams’ role changed over the course of his stay with the KaTropa. He no longer had the MVP numbers but he remained a valuable asset to the team. In 2017, Williams captured another Comeback Player of the Year award, his second after winning in 2010 and a year after he was diagnosed with the blood disorder.

“I consider myself a better player than I was during my MVP years - mentality, approach to the game, and physical abilities,” said Williams in a 2018 interview.

In recent years, Williams personified being a role player. He became a regular center of TNT and he flourished in the role, being one of the best rebounders and defenders of the team.