When not exercising or helping out, K-Dramas, mahjong keep Ravenas busy

IF there’s one good thing this Enhanced Community Quarantine has done, it’s further strengthening the bond of the Ravena household.

Three weeks since a quarantine was imposed owing to the growing number of coronavirus (COVID-19) cases in the country, matriarch Mozzy Ravena said time spent together in the family abode in Cainta have brought them closer than ever.

The Ravenas are one of the most high-profile sports families around. But there are just like any other family, trying to make the most of the free time at a time when the whole Luzon island is on virtual lockdown.

And bonding time for the family meant playing mahjong, exercising together, and yes, even watching K-dramas.

“May movie night and may mahjong night. Tinuruan namin silang mag-mahjong,” said Mozzy in between laughs.

The practice however, is different when it comes to K-drama.

Except for Dani, each one has his own favorite.

Since they’re into K-dramas, the family likewise tried eating samgyeopsal at home.

As for the exercises, it’s Kiefer who’s in command.

The third-year NLEX guard has a white board in which he writes the various exercises to be performed for the day such as Ab rollers, medicine ball, push-ups, and snatchers, among others.

Beyond their bonding, the family also do their share helping and donating whatever they can to those affected by the current health crisis. 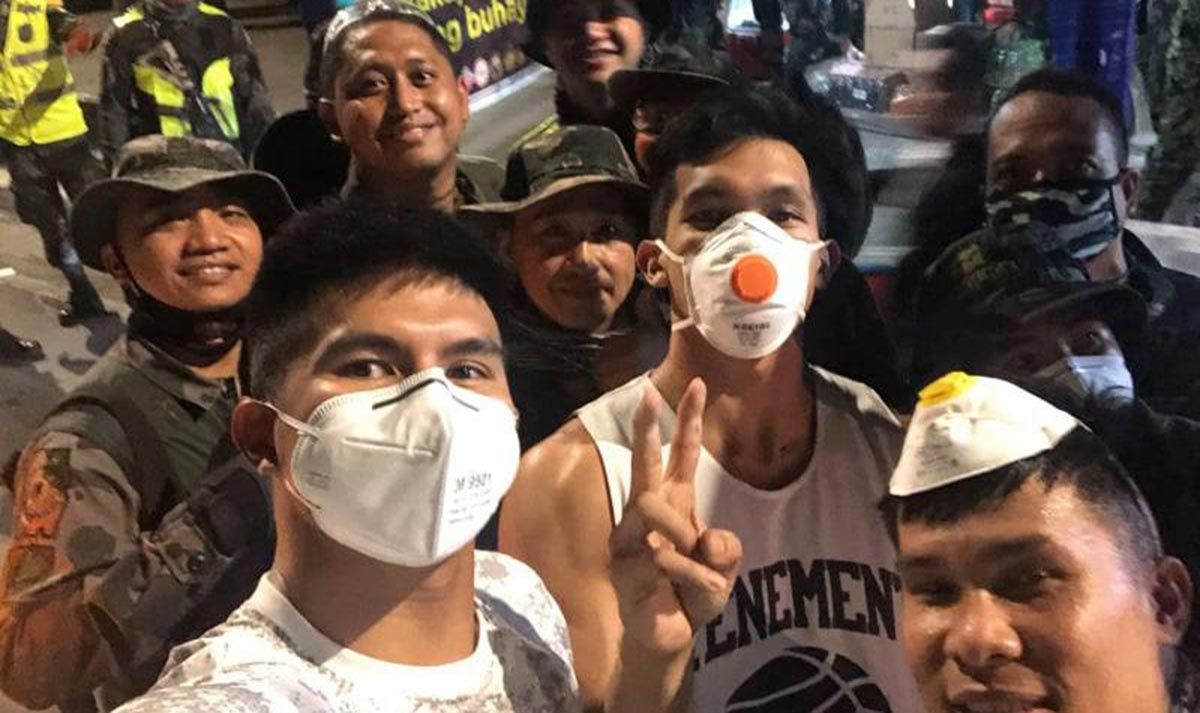 The Ravena kids have linked with various organizations and people in-charge of giving out PPEs (Personal Protective Equipment) and foods, especially those who are in the frontline.

As family, they also handed out packed foods to those who were manning checkpoints at Marcos Highway.

Well the family that helps together, stays together.