Even though he is with the Gilas Pilipinas bubble training pool at the Inspire Sports Academy, the Fuel Masters found a way to close a deal with him and signed a new contract digitally.

“Andito kasi ako sa bubble, so para official na rin,” said the 31-year-old big man on the circumstances surrounding him agreeing to the three-year pact offered to him by Phoenix management.

The 6-foot-7 Chua could really be one valuable commodity for the franchise to go out of its own way and make sure to secure the services of the big man who played an integral part in the Fuel Masters’ best season ever during last year’s PBA campaign.

The lanky center out of Ateneo proved to be a steady presence in the middle for the Fuel Masters in the Philippine Cup bubble, averaging 11.6 points, 6.6 rebounds, and 1.5 assists. 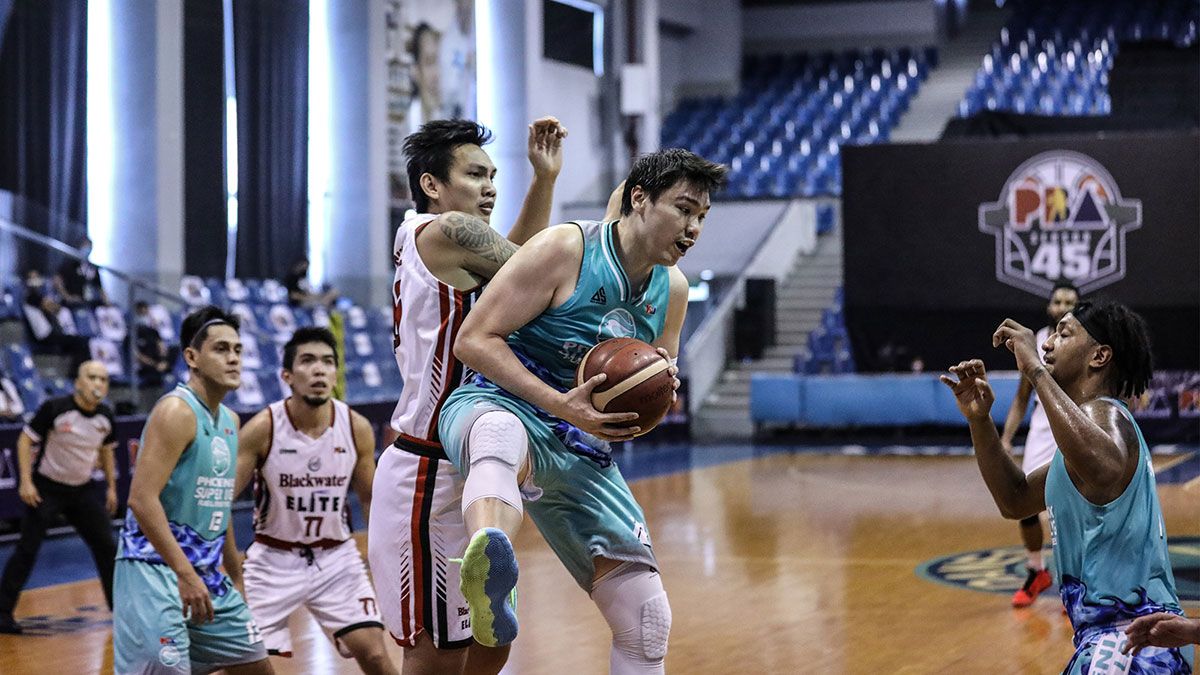 Most importantly, he led the league in shot blocks with a 1.6 average per game, a testament to his worth as the team’s last line of defense.

No wonder, coach Topex Robinson was ecstatic when asked about Chua returning for another tour of duty with the ballclub.

“We are glad to have Justin back. He has proven himself to be one of the pillars of our team,” he said.

“Hard work pays off. Excited for the journey ahead.”

The feeling is mutual, according to Chua.

“I’m thankful sa management and coaches for trusting me with this long contract. Ibig sabihin they value me also,” he stressed. So I can’t wait to repay them lang.”

His marked improvement in his third season with the Fuel Masters earned him a strong nomination for the Most Improved Player award, which he unfortunately, failed to win as the honor went to Barangay Ginebra counterpart Prince Caperal.

Coming short of landing his first major individual award in the league and the Fuel Masters’ so-close-yet-so-far experience of making the finals for the first time, only motivates Chua of doing even better in the coming PBA season.

“We have unfinished business pa,” he said. “Siyempre, I’m ecstatic to be staying in Phoenix. I’m exicted to be playing again with my teammates.”
___