JUSTIN Brownlee may not have won the Best Import award, but he was once again a central figure in Barangay Ginebra's run to the 2019 PBA Governors’ Cup title.

Once again, Brownlee ended up on a winning team after failing to capture the Best Import award. He capped off an incredible series with 24 points, seven rebounds, and 10 assists in Ginebra’s 105-93 win over Meralco in Game Five.

“I gave him a hug and said, 'I’m sorry you didn’t win the Best Import award.' He turned to me and laugh and said, this is so much sweeter,” Cone said of Brownlee. “That’s just a representative of who he is.”

As his import won another crown for Ginebra, his fourth overall in his PBA career, Cone said Brownlee has improved leaps and bounds over the course of the years. 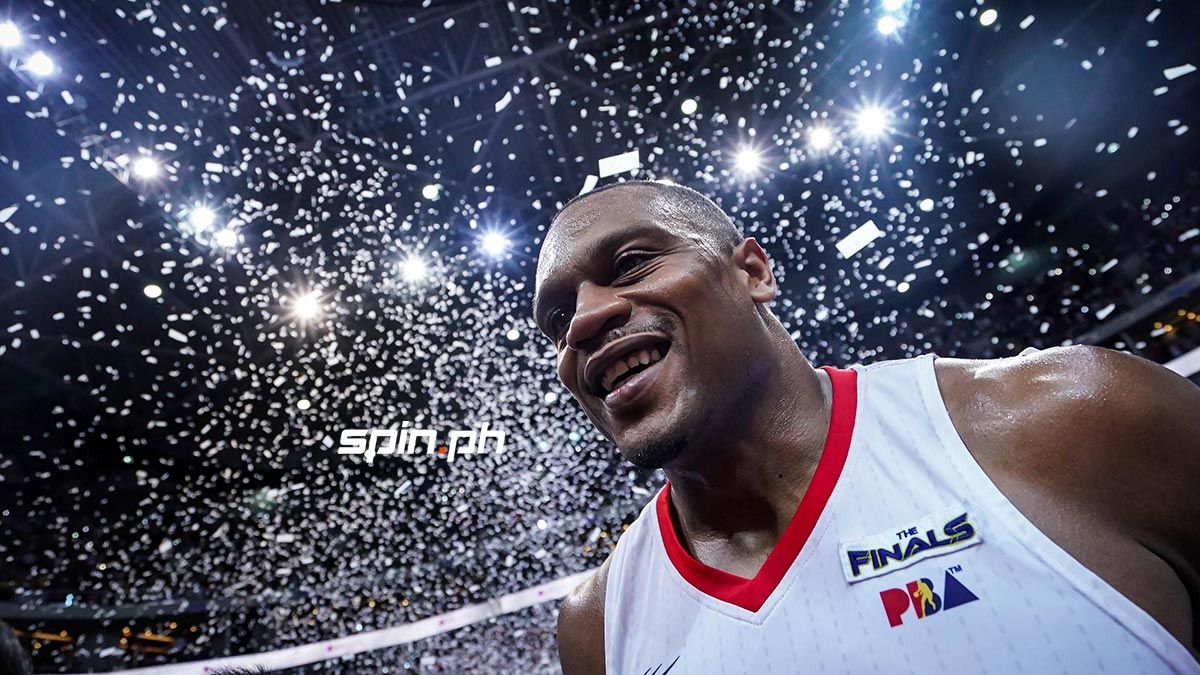 “I remember scouting him in the NBA Summer League, and I thought, ‘Wow, that guy will really do well in the Philippines.’ He was a little bit one-dimensional back then. He was more of a three, he was a stretch four, shot a lot of three-pointers, but proved he can play bigger guys and play against bigger guys even though he was only 6-5. Those kinds of guys usually do well here,” said Cone.

“The thing about Justin that so impressed me is that since he has been here, his game has improved so tremendously from when he first came in terms of being a normal stretch four. Now he handles the ball, plays mid range, he gets to the basket, he posts up.

"I was talking to my son who lives in San Francisco and we were talking abut how great Justin is and how hard it is to defend him and how happy I am that he is on my team. I would hate to have to try to guard him on the other side,” said Cone. 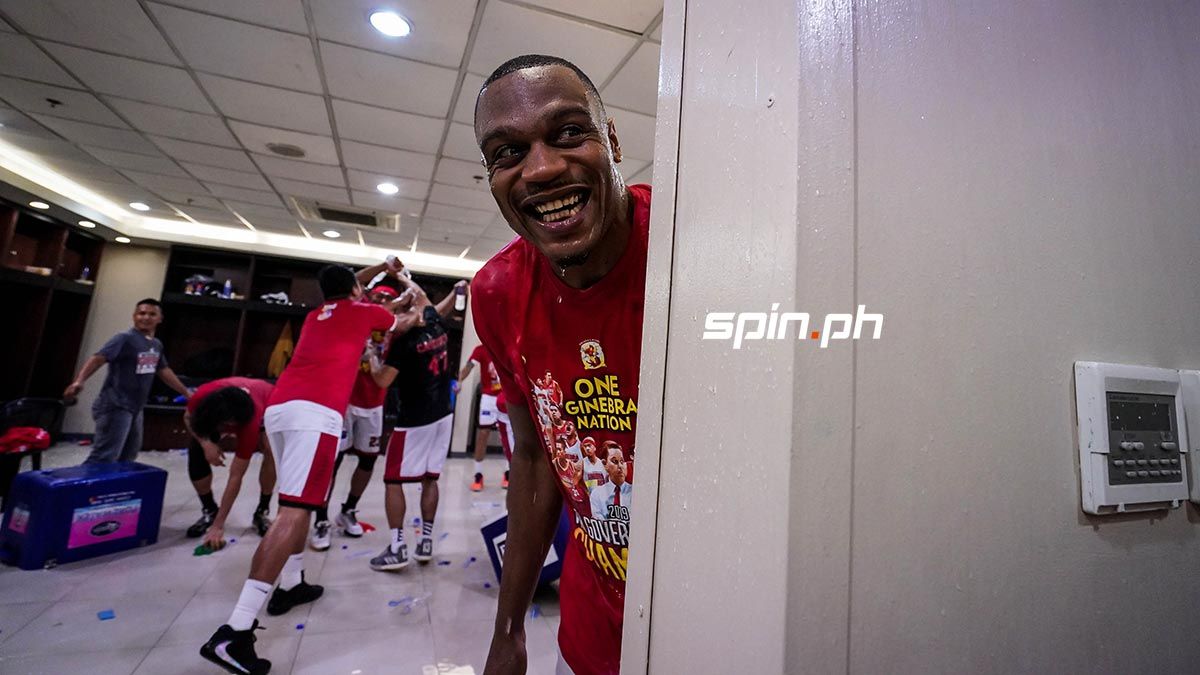 Cone even sees Brownlee as capable of playing in the NBA with his skills now.

“To me, from when we got him to where he is now, he’s just made leaps and leaps of improvement. One thing my son said is that ‘Sorry, dad, but Justin is in the wrong league. He shouldn’t be in the PBA. He should be in the NBA playing as a star somewhere if he had been given a chance because he has improved that much,” Cone said.

“He is an NBA-caliber guy. I don’t think there’s any doubt and I’m not going to tell Erik Spoelstra that because Erik might scout him and steal him. Keep quiet on that, don’t want anybody coming over from the NBA and taking him away,” Cone said.

Cone said Brownlee is comparable to Bobby Parks, who won seven Best Import plums, the award that was later named after him.

“Reminds me a lot of Bobby Parks when I was trying to figure out ways to guard Bobby Parks. Just couldn’t find ways. He always would find a way to beat you to get his shots and get into the right positions, and he would do all these different things and guarding him with different people.

No matter what you did, Bobby Parks found a way to do it to figure out a way through it. And that’s exactly what Justin does,” said Cone.