IT’S not the ending Justin Arana had hoped for.

But with Arellano’s season in the NCAA men’s basketball tournament coming to an end on Sunday, the 23-year-old big man is now setting his sights on the big picture.

Arana disclosed he’ll be applying in the PBA draft set on May 15 after playing his final game for Arellano University, which lost in its play-in against University of Perpetual Help, 59-52, at the Filoil Flying V Arena in San Juan.

“I-pursue ko na yung PBA draft. After nito, magre-ready naman ako sa draft,” said Arana, who failed to get a double-double in the loss that ousted the Chiefs in the running for a Final Four berth, finishing with nine points and 17 rebounds.

Arana has yet to submit his application, although the league extended its draft deadline to May 7. 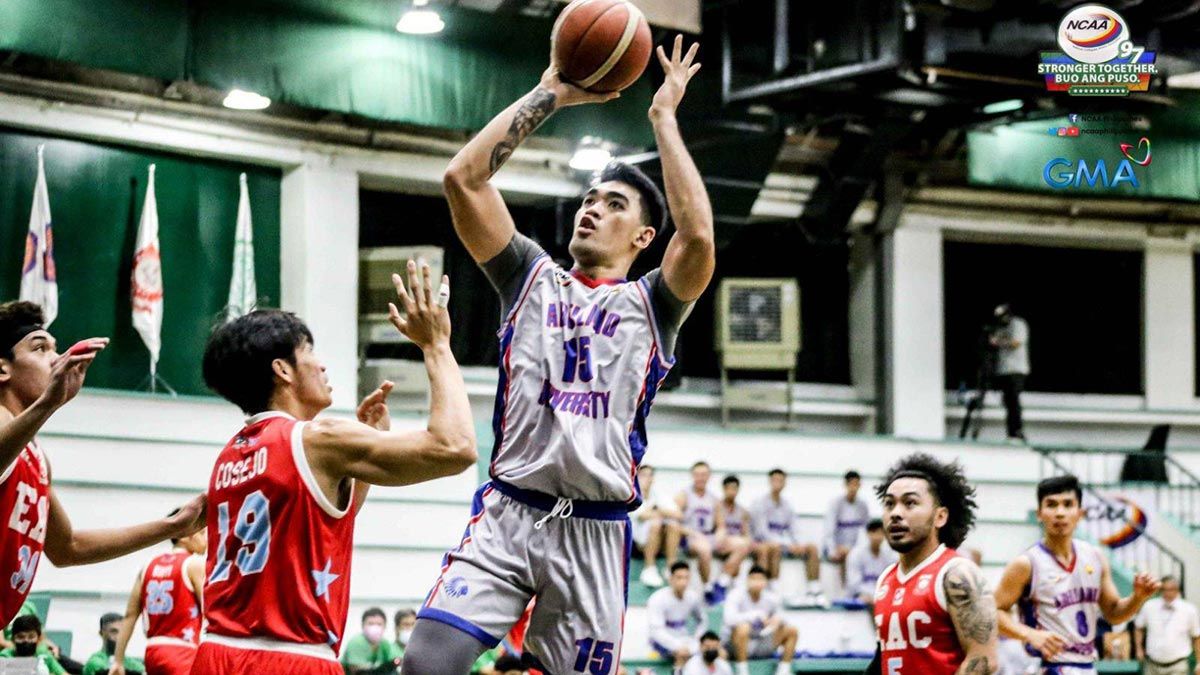 After an early injury scare, Justin Arana goes on to lead the Chiefs to the NCAA's play-in phase.

The 6-foot-5 Arana was a force inside for the Chiefs this season, leading the league in rebounding where he once grabbed 29 boards – just one behind the record of 30 set by Mapua’s Allwell Oraeme.

He believes the numbers are good enough for him to be given a second look by PBA scouts and coaches, although he swears there’s still a lot to be improved in his game.

If ever, he dreams of suiting up for Magnolia if given the chance.