Fajardo longs for family after tough SMB run from No. 7 seed to PBA champion

IT was definitely one of the hardest paths San Miguel has ever trekked to get to the championship.

And with the dust settled, there's really one thing June Mar Fajardo would have wanted to celebrate the triumph with -- his family.

Fajardo's parents Jun and Marites, as well as his whole clan, are currently in Cebu and failed to make the trip to see their son raise his eighth PBA championship and continue San Miguel's quest for an elusive Grand Slam. 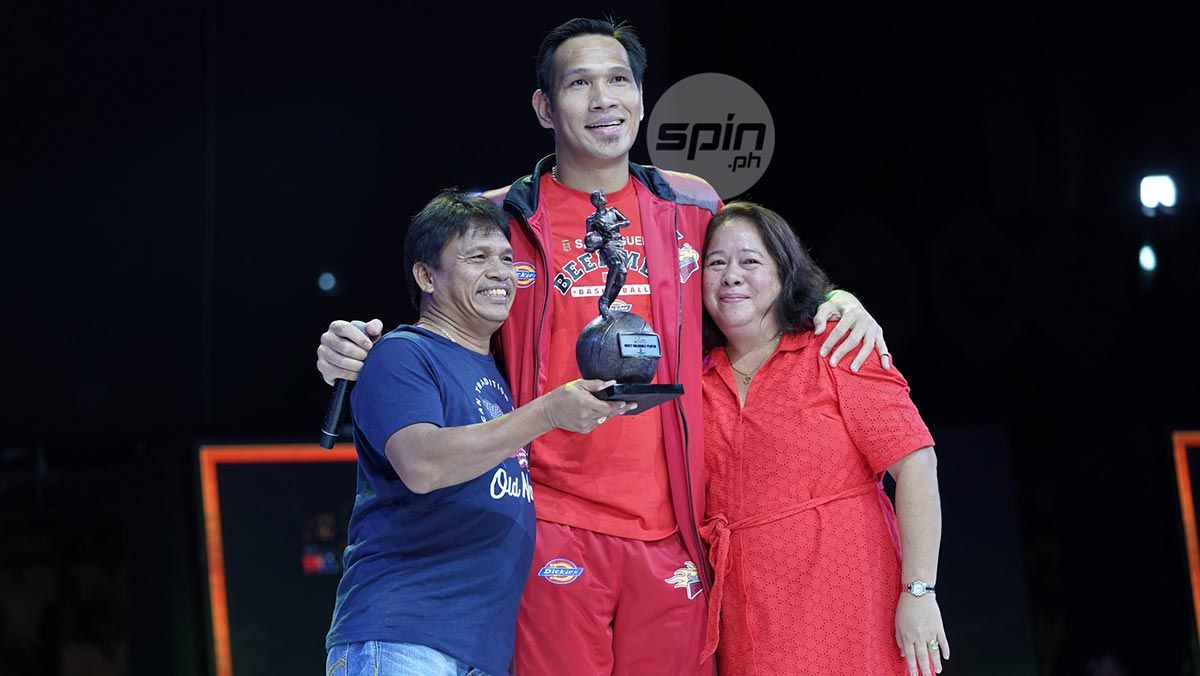 And that makes the five-time PBA MVP long for his loved ones' warmth.

Still, it doesn't diminish the hardships the Beermen had to go through just to pull this one off.

San Miguel stumbled to a 2-5 record and chose to part ways with former Best Import Charles Rhodes, flying in Chris McCullough just to settle for a seventh-place finish in the eliminations.

There, they had an uphill climb and upset two-seed NorthPort in the quarterfinals, beat Rain or Shine in four games in the semis, and even faced a 2-1 series deficit against the mighty top seed TNT in the championship series.

Fajardo, however, banked on that trust as he, together with the rest of the team strung three straight wins to win the title.

And he has no one else to thank for than coach Leo Austria.

June Mar Fajardo talks about the tough grind San Miguel had to go through to claim the #PBA2019 Commissioner's Cup. @spinph

Also, @austrialeo with some rated R content in the back. pic.twitter.com/QOtGb8ioPC