Fajardo still remembers how he was roughed up by Belga, Quinahan in first PBA game

EVEN if he already owns six MVP awards in the PBA, June Mar Fajardo will never forget his very first game in the league.

Fajardo’s first game in the PBA came in October 3, 2012 when the Petron Blaze Boosters battled the Rain or Shine Elastopainters. But Fajardo said his first game was memorable not because he played great but because it was a real baptism of fire.

In that game, the 6-foot-10 Fajardo had to battle Rain or Shine coach Yeng Guiao's bruising tandem of Beau Belga and JR Quinahan, who by then had earned fame, and notoriety, as the Extra Rice Inc.

The gentle Cebuano giant had a decent game after contributing nine points, 12 rebounds, and two blocks. But Fajardo was the first to admit that he got banged up all game long by Belga and Quinahan. 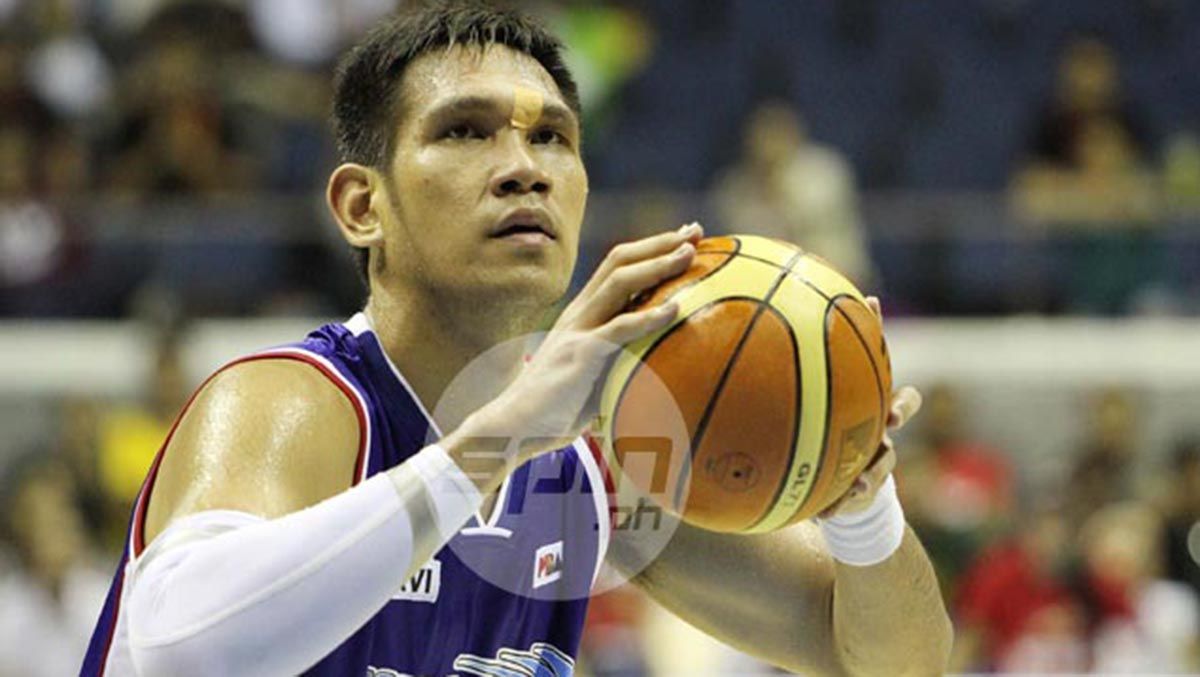 Although it was a highly-physical game, Fajardo took the pounding in stride saying he understood that it was Belga and Quinahan’s way of welcoming him to the PBA. Perhaps a rude reception, but a reception nonetheless. 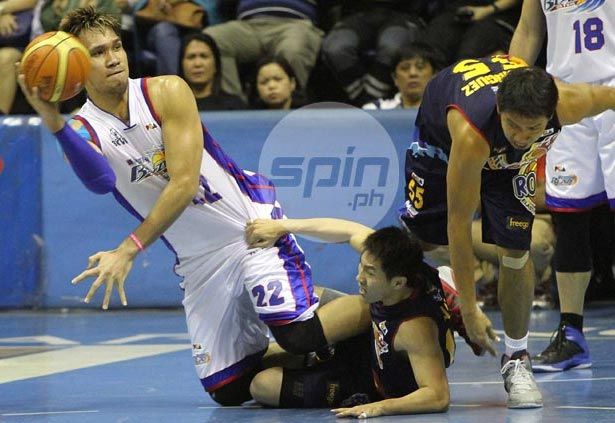 Fajardo is now in the conversation of GOAT (Greatest Of All Time) candidates in the league, but the truth was he struggled to find his feet in the PBA.

The University of Cebu product averaged 12.1 points, 9.4 rebounds, and 1.3 blocks in his rookie year, but Fajardo said he was far from satisfied with his performance that season, particularly in his first two conferences.

Fajardo, however, was determined to improve his game, using bashers on social media as a fuel to become better.

The Gilas Pilipinas mainstay has definitely come a long way from that bruising first game against Belga and Quinahan. But Fajardo said he didn't do it on his own.