JUNE Mar Fajardo said San Miguel coach Leo Austria is very much deserving of the 2019 PBA Press Corps Coach of the Year award, the fourth of his coaching career.

Fajardo said no one deserved the award more than the coach he fondly calls 'Pops.’

Austria got the nod after SMB won two of the three conference titles in the 2019 season. The Sariaya, Quezon native is now one shy of tying Chot Reyes for the most number of Baby Dalupan trophies.

Fajardo said Austria is like a father to him, their relationship dating back to when he was still playing for San Miguel in the Asean Basketball League's (ABL) 2012 season under Austria. 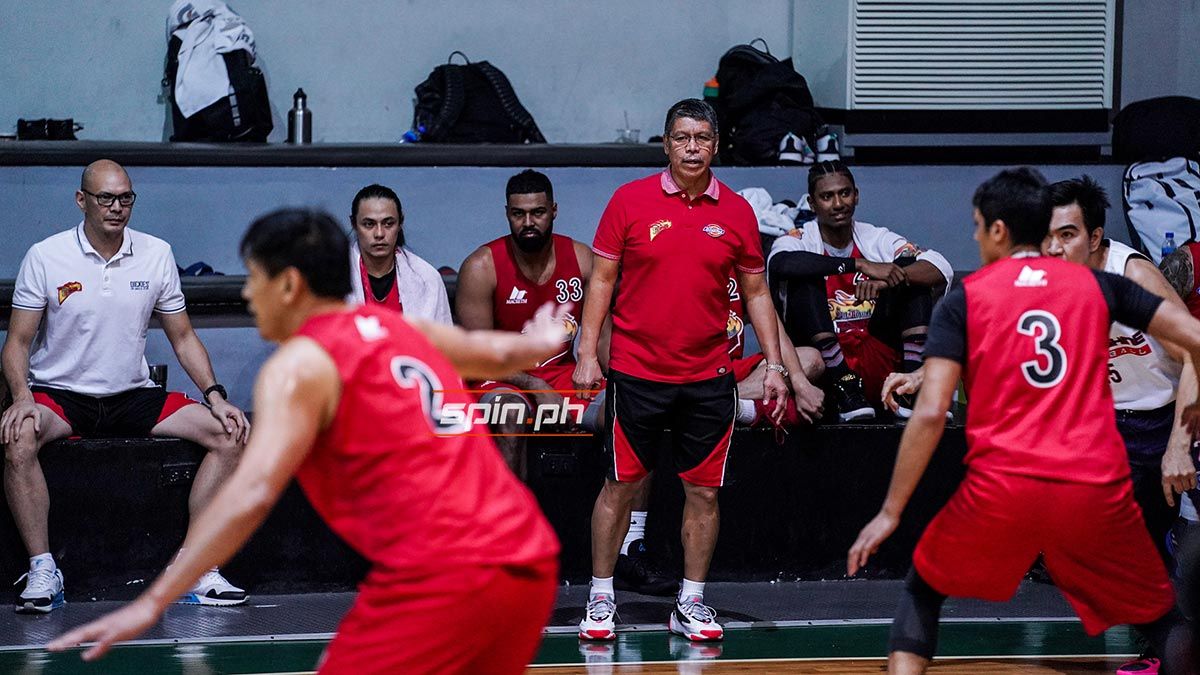 The six-time PBA MVP said Austria is a big season for his success. More than being the top option of the Beermen, Fajardo said Austria's support is paramount.

Ever since he started coaching, Austria said he treats his players as if they are their sons.

Just like a father, Austria said he treats his players equally except of course in terms of playing time.

Austria said Fajardo calling him ‘Pops’ is a testament to their good relationship.