JUNE Mar Fajardo knows life in the PBA has gotten even harder with fellow big man Christian Standhardinger now at the other side of the fence.

The five-time MVP of San Miguel Beer admitted looking forward to the challenge his former teammate is expected to pose upon him following his controversial trade to NorthPort last week.

Fajardo expects Standhardinger to give him a hard time in a battle between two giants once the Beermen and Batang Pier clash in the Governors Cup this coming Wednesday at the Cuneta Astrodome.

The 6-foot-11 Fajardo said he was surprised when the trade was finally consummated that had the Beermen getting Moala Tautuaa in return.

While there’s a feeling of remorse seeing his former back-up going to another team, the trade according to Fajardo, should work in favor of Standhardinger. 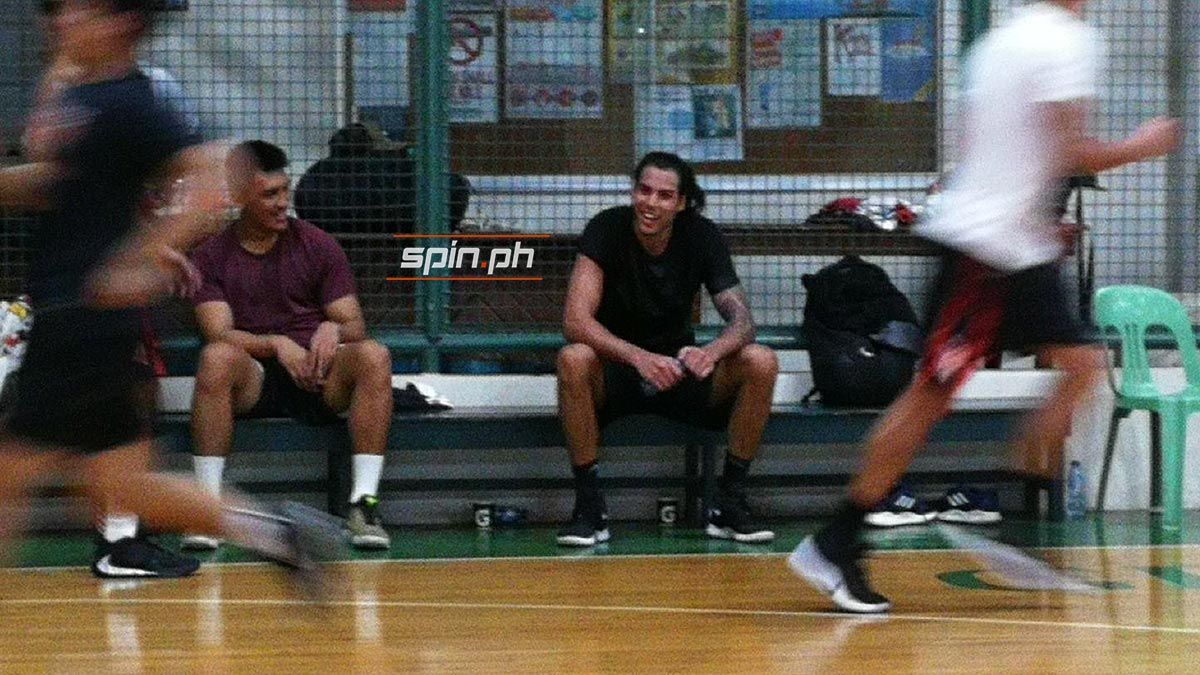 Everything is bound to change now that he’s with the Batang Pier, a team that has long been lacking of a big man who can play the post.

Fajardo was complimented by the 10 points and five rebounds of Tautuaa, his new frontcourt partner.

The Beermen improved to their second league-best record to 5-1.