How Alex Cabagnot brings out the best in Juami Tiongson

JUAMI Tiongson’s tremendous play on the PBA spotlight is a product of the work he puts in behind the scenes.

After all, the Terrafirma star makes it a point to be an early bird in Dyip practices, arriving at WinterPine Center in Quezon City ahead of training sessions that start at 7 a.m.

But just when he thought he’s already the hardest-working player on the team, Tiongson would be surprised to arrive in practice and see a veteran teammate already drenched in sweat. 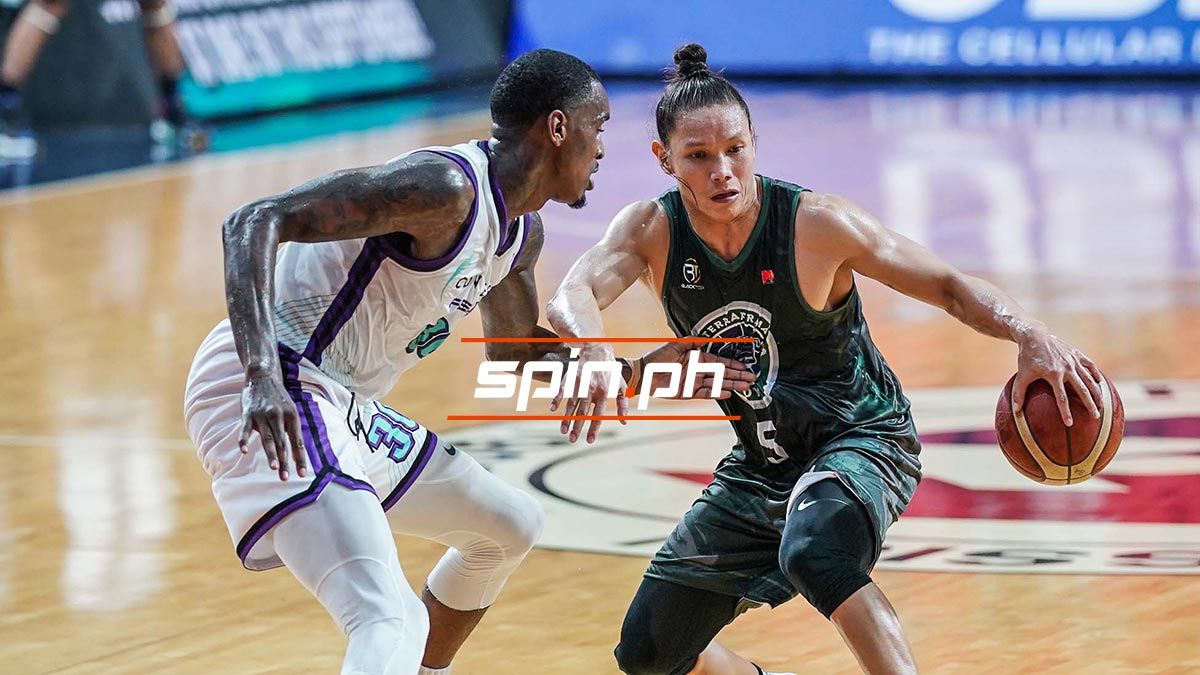 Turning 40 on December 8, Cabagnot is still going strong and is immediately back to tip-top shape after missing nine months due to a torn Achilles tendon.

The 2005 PBA Draft second overall pick even saw the most action among Dyip locals with 39 minutes in his first game back in the Commissioner’s Cup, putting up 13 points, nine assists, and four boards to be one of bright spots in a 124-110 loss to Converge last September 24.

That’s what inspires Tiongson to sustain his own fine play as the Dyip’s best player.

The 31-year-old Tiongson said Cabagnot, now on his 17th year in the league, encourages him to lift more weights to prolong his own career.

“Before, yung weights ko pasulpot-sulpot lang kasi natatakot po ako na baka mawala shooting ko,” Tiongson said with a smile, debunking that myth as he has so far made 10 of his 21 three-pointers for a solid 48-percent clip in his first three games.

Apart from listening to Cabagnot’s advice, Tiongson is also trying to pattern his game after that of the lefty playmaker.

“We all know kuya Alex is a scoring guard. Yun nga rin po yung tina-try ko i-emulate sa kanya,” Tiongson said. “Sinasabi niya sa akin, ‘You have to be more aggressive. You have to get the ball more.’ So with him there, mas nagkaka-kumpiyansa ako.”

That allows two scoring playmakers to co-exist on the court at the same time.

After mirroring Cabagnot’s practice habits and playing style, time can only tell if Tiongson will also taste at least a measure of the same team success as his veteran teammate.