IT’S going to be a homecoming for coach Jong Uichico on Sunday during the ‘Return of Rivals’ beneficiary games at the Smart Araneta Coliseum.

Uichico returns to his roots as he will serve as deputy to veteran coach Filomeno Pumaren when San Miguel relives its rivalry with Alaska in the benefit game.

It’s no secret that Uichico is now associated with the Manny V. Pangilinan (MVP) group, a known corporate and basketball rival of San Miguel Corp.

But the 56-year-old La Salle alumnus is not about to let the rivalry get in the way as he expressed excitement over being reunited with his former San Miguel players.

“It was good to see the San Miguel players, not only during my head coaching days but also even during my time as assistant to coach Norman (Black) and coach Ron (Jacobs),” said Uichico. 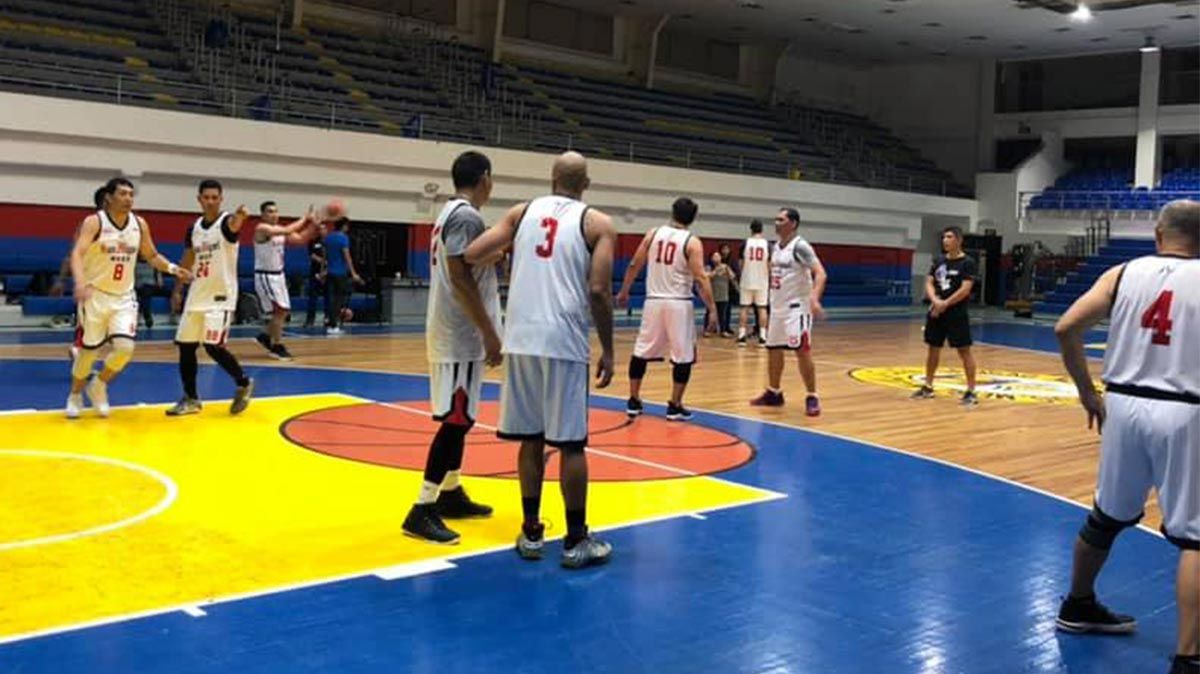 Uichico was tapped by Black to be one of his assistants in the 90s and stayed on with the team when Jacobs assumed the head-coaching job following the transfer of Black to Mobiline.

He became the top man at SMB in 1999 and shortly after steered the Beermen to six championships until 2006 when he was moved by management to head the Barangay Ginebra Kings, where he later won two more league titles.

In 2012, Uichico ended his long association with SMC management and soon after, found himself joining the MVP group, which he guided to a championship in the 2015 Commissioner's Cup as TnT Katropa mentor.

But for a good cause, the veteran coach is setting everything aside to work again with his former team.

“For the fundraising project,” he curtly replied about the one-day event organized by the Dating Propesyonal na Basketbolista ng Pilipinas Foundation Inc. in partnership with UNTV.