by Karlo Sacamos
4 days ago

JOHNNY O’Bryant tries to live up to expectations that his Meralco predecessors set as the Bolts aim for the PBA Commissioner’s Cup crown.

The new Bolts import showed a glimpse of his potential in the team’s 93-86 tune-up game win over Barangay Ginebra on Tuesday, scoring everywhere and dishing out when he has to as he finished with a game-high 29 points while also anchoring his team’s defense.

“He looked really good,” Cone said after the scrimmage. “He’s very versatile: can shoot outside, he can get to the rim, he can put the ball on the floor. He can rebound. He can box out. He’s the complete player.” 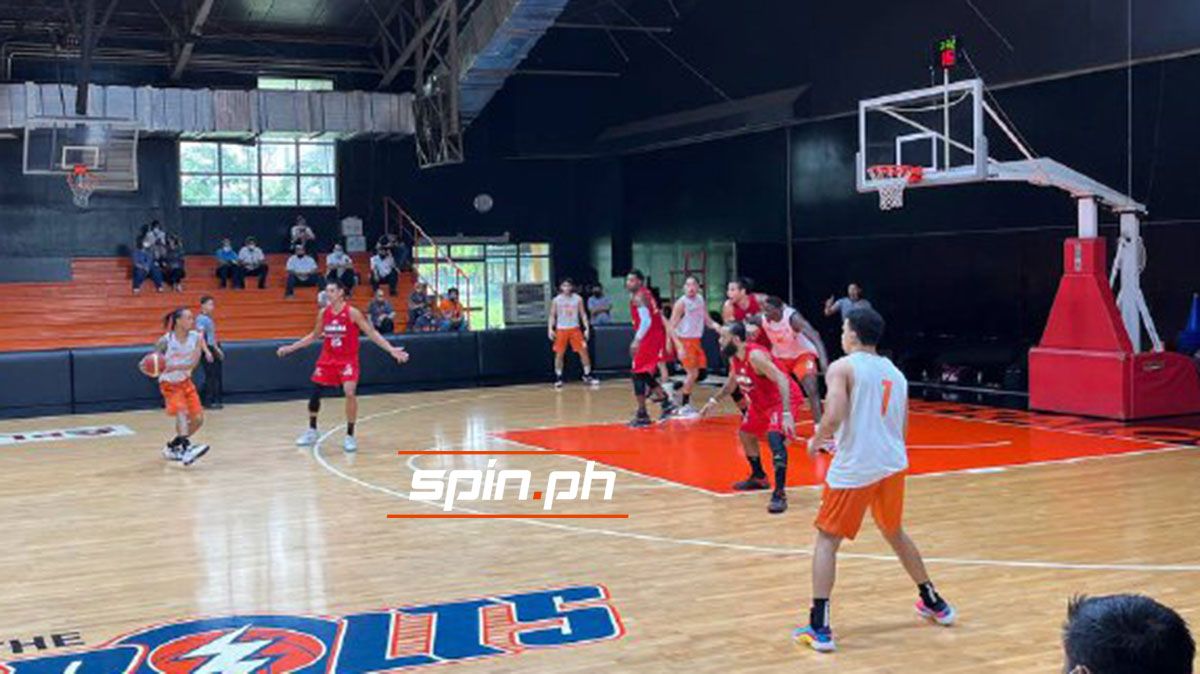 Black’s previous recruits have always stood out. Allen Durham has already won three Best Import awards – the second-most among reinforcements all-time, only behind seven-time winner Bobby Ray Parks. Arinze Onuaku was also named top reinforcement when he suited up for the Bolts in the 2016 Commissioner’s Cup.

But rather than focus on individual expectations, the 29-year-old O’Bryant simply wants to fit in with his teammates, evidenced by their preseason performance against the Gin Kings.

“We came out pretty strong, clicking,” O’Bryant said. “We were able to hit shots, get stops, and was able to pull off to a great lead, so defensively, we’re coming together. Guys are hitting shots.”

“As far as myself, just trying to get guys open,” he added. “I know I’m a mismatch on the block or on the perimeter, so I draw a lot of attention, so my job is to either score it or get a guy open for a good shot, and we’re one of the best three-point shooting teams in the PBA. So these guys can get open shots, we’ll be alright.”

In the Philippine Cup, the Bolts were indeed the No. 1 three-point shooting team at 35.5 percent after making 192 of their 541 attempts from beyond the arc.

After getting over the Ginebra hump in the all-Filipino conference, the Bolts try to get to the next level in the import-loaded conferences where they’ve always gone deep in the playoffs only to fall short in the championship stage.

O’Bryant, though, hardly feels the weight of expectations upon him in the midseason tournament.

“I don’t ever consider basketball pressure,” he beamed. “I think there’s always people in the world going through tougher sh*t, so basketball is just basketball. Obviously, we got to do our job and win games, but I think for me, I just come out here to play as hard as I can and let the chips fall where they may.”

"Obviously, we’re going to go out and compete for a championship, but basketball is a tough sport and you give it your all, and see where you stack up,” he concluded.