JOHNNY Abarrientos admitted his PBA retirement was a premature one.

Although already way past his prime, Abarrientos felt there was still some gas left in the tank while serving as back-up to Barangay Ginebra’s celebrated backcourt of Mark Caguioa and JayJay Helterbrand.

But when he was given the task by then coach Jong Uichico of becoming the skills coach apart from being a player, Abarrientos took it as a sign that perhaps it was finally time to hang up his sneakers.

One can’t serve two masters, after all, as Abarrientos learned the hard way. 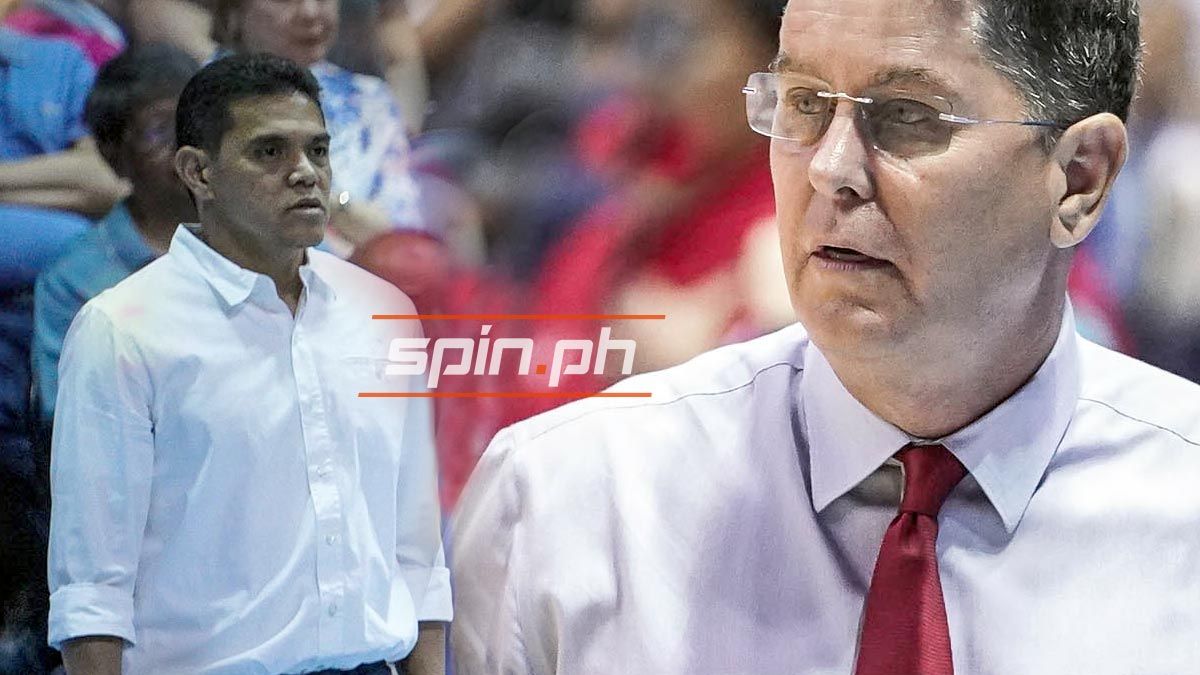 Already in his late 30s by then, Abarrientos found it difficult to make the switch in such short notice. For him to be in playing condition will have to take time.

With a little hesitation, Abarrientos decided to give up his spot as a player back in 2009.

That put an unceremonious end to Abarrientos’ fabled career highlighted by 12 championships including a grand slam in 1996, an MVP trophy, two Finals MVP awards, six Mythical First Team and five All-Defensive Team selections, a Best Player of the Conference award, eighth All-Star appearances, and a place in the PBA’s 25 Greatest Players of all time. 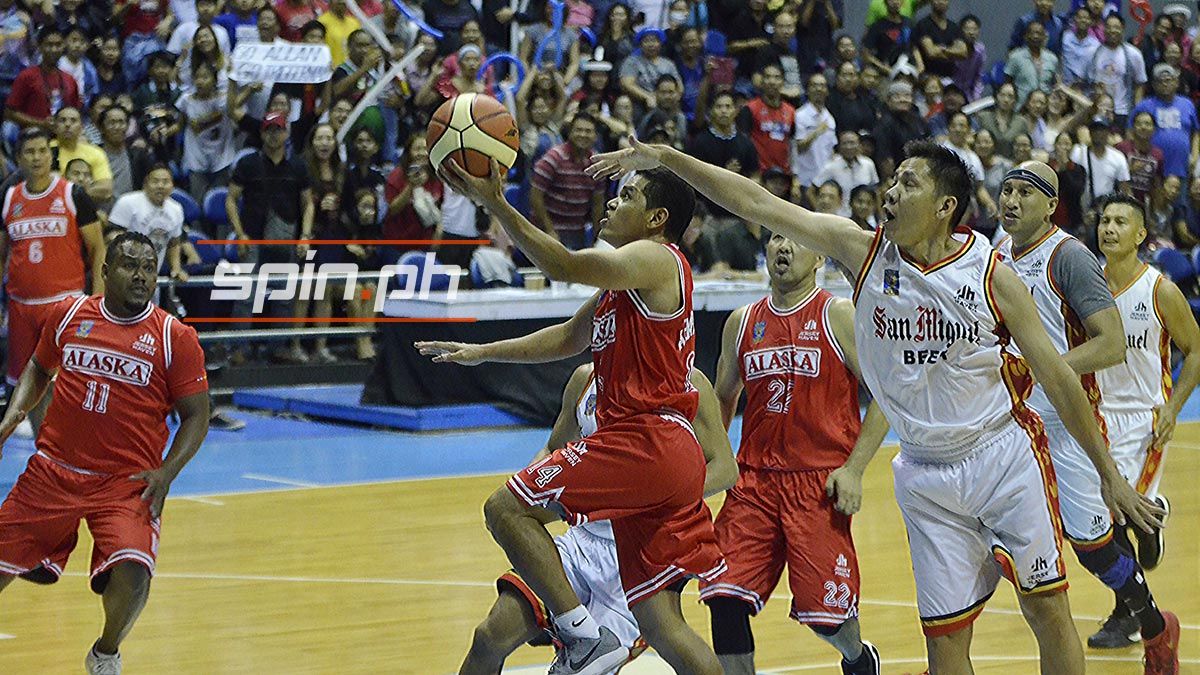 Had he remained a player, the great playmaker from Far Eastern University believed he could have stayed for at least another season or two.

He stayed for a while to become a deputy at Ginebra before moving to B-Meg (Purefoods franchise) in 2011 when Tim Cone, his former coach at Alaska, offered him to become part of his coaching staff together with another Ace in Jeffrey Cariaso.

Abarrientos won six championships as part of the Purefoods coaching staff, capped by another grand slam in 2014 that made him the only one to achieve the special feat both as a player and coach.

While Cone has moved on to Barangay Ginebra, Abarrientos opted to remain at Purefoods under coach Chito Victolero.