THERE’S a National University reunion at TNT after Jjay Alejandro was signed up by the Katropa for the 2020 season.

Alejandro said his move to TNT evoked memories of his stint with the Bulldogs as he will once again be teaming up with Troy Rosario - teammates in the NU team that captured the 2014 UAAP crown, NU’s first since 1954.

In that UAAP season, the Bulldogs finished the elimination round at fourth place with a 9-5 win-loss card, but the team still had to win a playoff match against University of the East in order to make it to the Final Four. 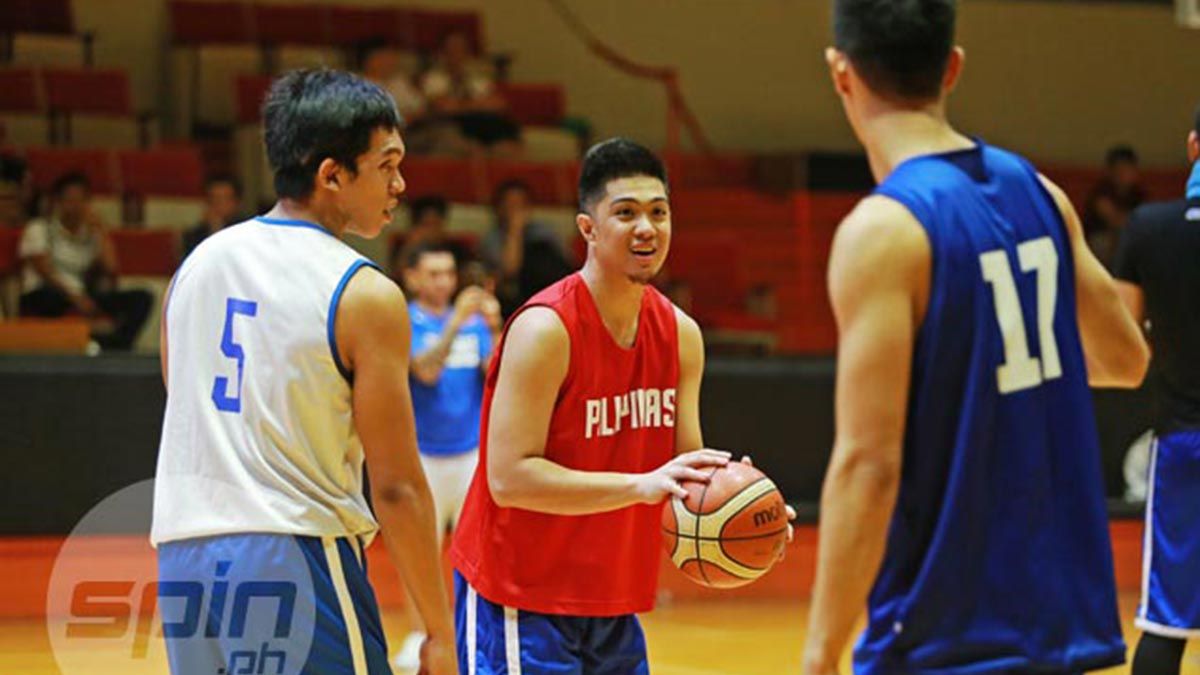 NU also pulled off an upset against a Kiefer Ravena-led Ateneo, the top-seed in the Final Four, to advance to the finals before beating Far Eastern University, 75-59, in Game Three of the finals.

The reunion was made possible after Alejandro was picked up by TNT after he was relegated to the unrestricted free agent list during the offseason. An eighth overall pick in the 2018 draft, Alejandro played sparingly with Rain or Shine, seeing action in 16 games where he averaged six minutes and 2.6 points a game.

Alejandro said he has already adjusted to the system of TNT active consultant Mark Dickel and head coach Bong Ravena in the months before games and practices were suspended by the PBA due to the novel coronavirus (COVID-19) pandemic.

Alejandro also realizes that he will be fighting for playing time in a stacked TNT guard rotation that includes Jayson Castro. He vowed to play his role with the Katropa.

When asked about the loaded guard rotation of the Katropa, Alejandro said: “Laban lang.”