JIO Jalalon vowed never to entertain offers to play in any games outside of the PBA again, saying a ligang labas appearance in Calamba, Laguna that got him in trouble last month will be his last.

Not wanting to say no to a friend, Jalalon acknowledged that he was in the wrong not to notify his mother ballclub or the PBA before suiting up in an unsanctioned game.

He was subsequently sanctioned by his mother team. 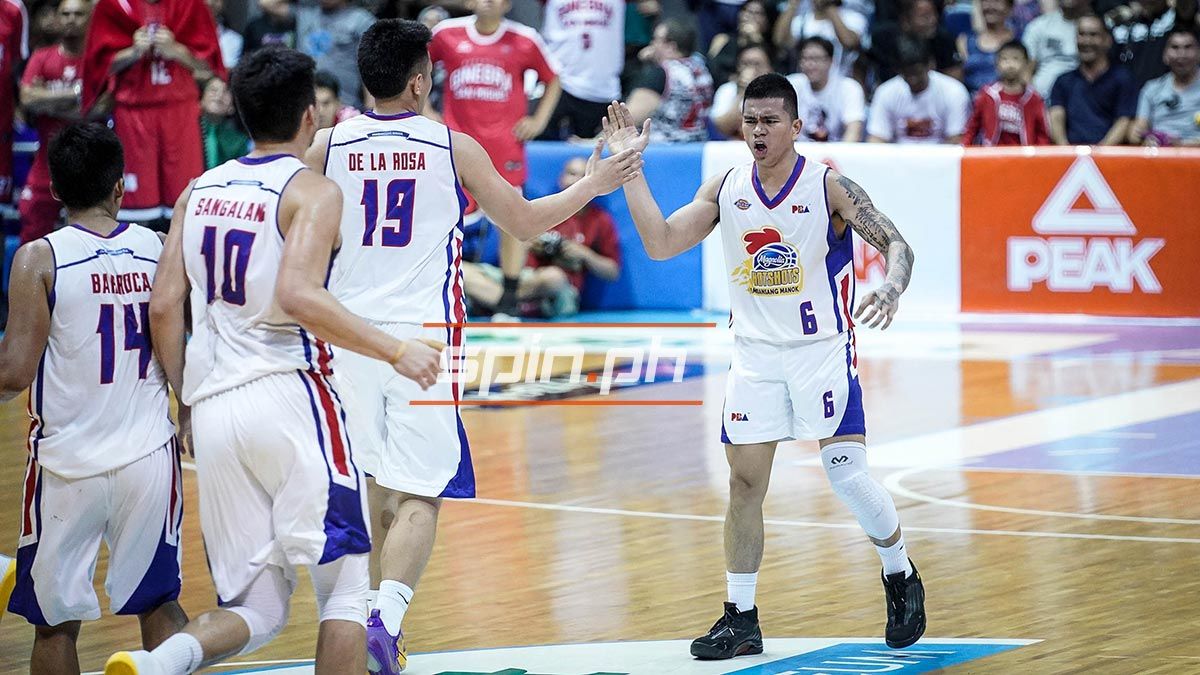 Vic Manuel, who also played in that game, was also handed a suspension by Alaska.

Jalalon was lucky to escape a stiffer sanction as Magnolia only slapped him with a two-day suspension in practice. That alowed him to play in the team's season-opener in the 2020 PBA Philippine Cup.

"Gusto ko lang tulungan yung team," said Jalalon, who seemed in a rush to make up for his own shortcomings.

It's just that Magnolia seemed overeager to get the season started, committing eight turnovers in the opening frame alone that left it playing catch-up all game long.

It's still too early to fret, though, and for Jalalon, he promised Magnolia his undivided attention from now on.