That’s how Jhan Nermal described his signing with San Miguel in the PBA 3x3 since the Beermen are his favorite team since he was a kid, having admired Arwind Santos ever since because of what he went through before becoming a PBA player.

The 28-year-old Nermal has definitely come a long way since his younger days at Kabankalan City, Negros Occidental.

Playing in the PBA seemed far-fetched in high school as Nermal didn’t even make it to a team in the intramurals. Life was so hard for Nermal that he decided to take up welding as a vocational course in lieu of a college diploma. 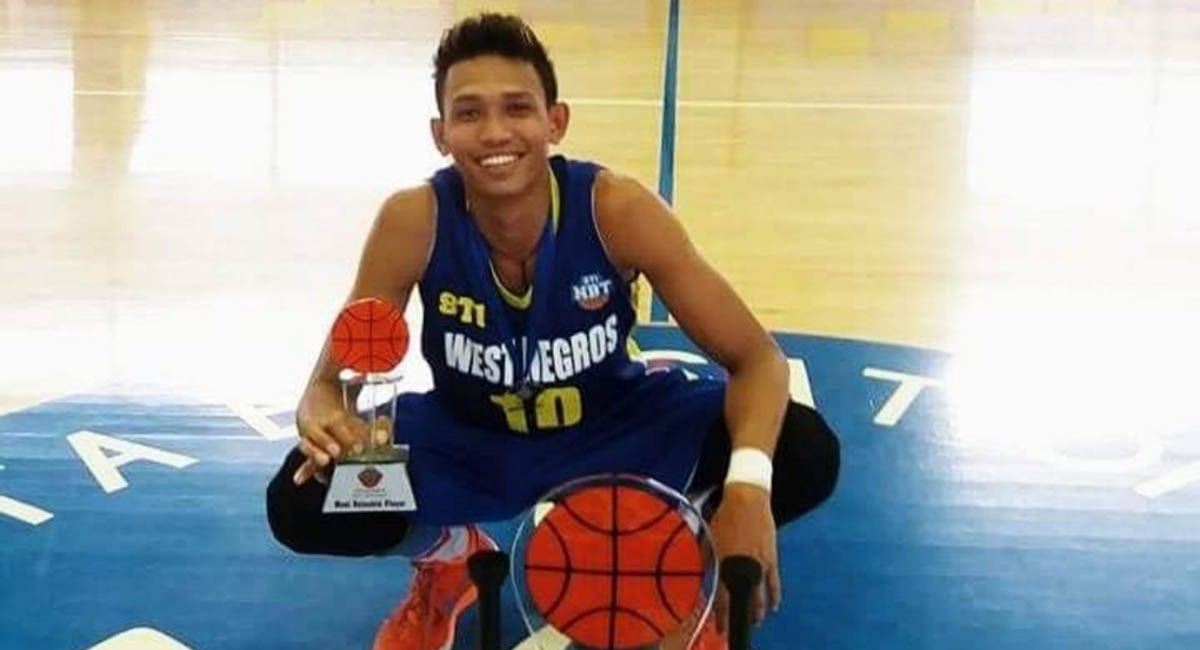 But basketball was simply in the blood of Nermal, so much so that he took up a job as a construction worker not only to help in the family income but also to be able to fund his participation in an inter-purok team.

His determination finally paid dividends when he tried out for STI-West Negros University, one of the top collegiate programs in the province.

Nermal made the cut at WNU and persevered to earn his spot in the team while fighting homesickness, knowing that life won't be any better if he do something about it. 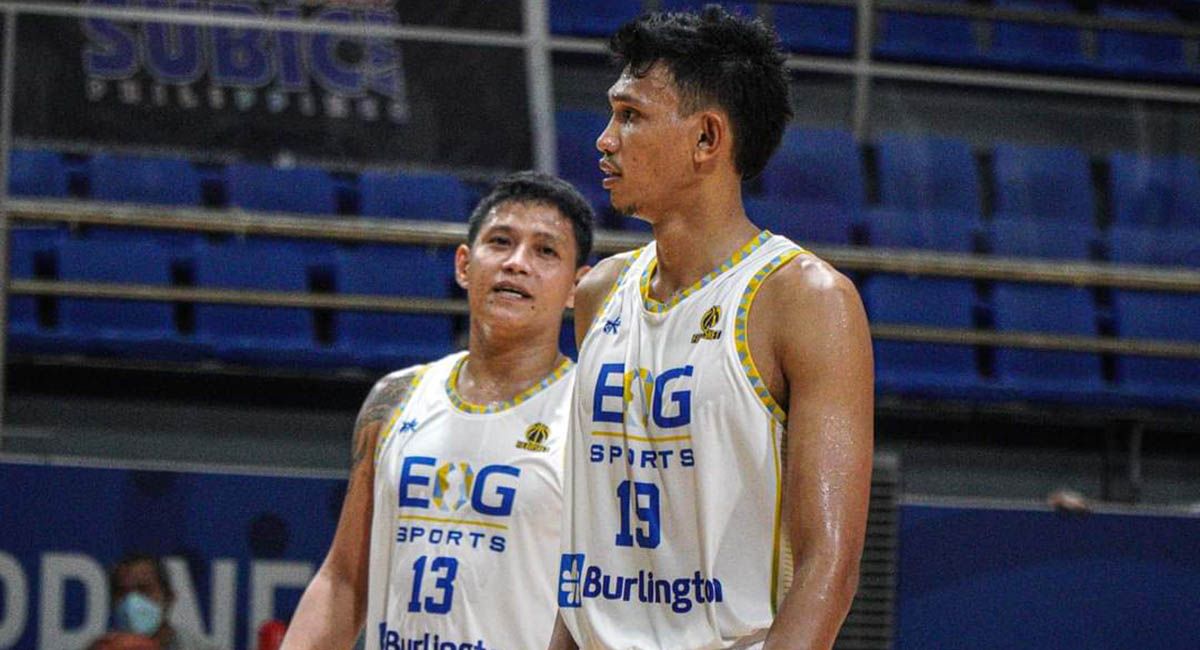 Nermal played for STI-WNU in the Negros Occidental Negros Occidental Private Schools Sports Cultural Educational Association (Nopsscea) from 2013 to 2016, but got his biggest break when he was named MVP in the national tournament among all STI schools in the country.

He soon became well-known in Negros, becoming in demand for several tournaments and ligang labas. But he continued to pursue his education, with some of his earnings from ligang labas stints going to his tuition. He graduated in 2019.

Nermal finally took a leap of faith when he garnered a spot in the Bulacan Kuyas team coached by Britt Reroma in the MPBL in 2019 through the help of his college coach and former University of the Philippines cager Mark Jomalesa.

Two years after that move to Manila, the 6-foot-3 Nermal got another big break when he was signed by SMB as one of its 3x3 players, but that also didn’t come on a silver platter.

Despite playing in the MPBL, Nermal was forced to work outside basketball during the pandemic, being a law enforcer for the Land Transportation Office in Pampanga where he is based with his wife. He also sold frozen food for additional income as basketball opportunities were few and far between.

His luck changed following the formation of the Burlington EOG team in the Filbasket with Reroma as coach and JR Guevarra as the team’s boss. It was there that unknown to him, Nermal caught the eye of San Miguel 3x3 coach Boycie Zamar. 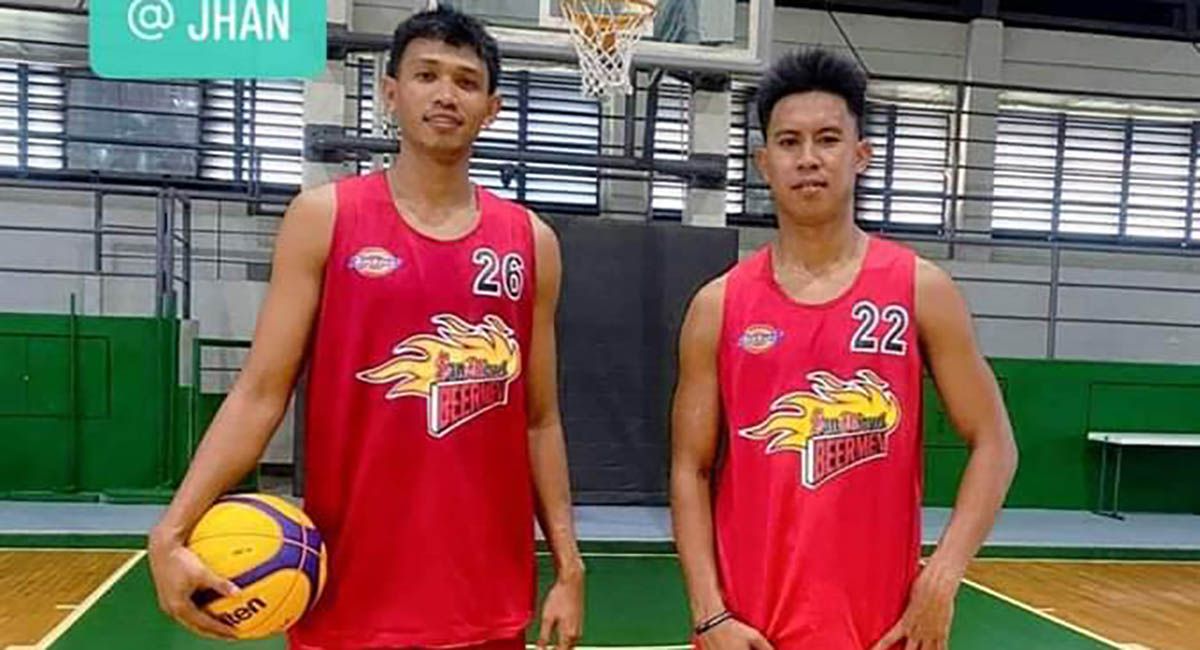 After his stint in the Filbasket bubble, Nermal joined San Miguel just last Monday, two days before the second leg of the PBA 3x3 - news that he only shared with his family after he signed the contract.

Teaming up with Jeff Manday

The Beermen gig reunited him with fellow Ilonggo and former rival Jeff Manday, who played for Colegio de Santa Ana de Victorias in college. Nermal said he faced off with Manday in several competitions back home, from college to ligang labas.

Nermal remembered being teammate with Manday only once. By his own estimates, he had faced Manday in different levels of basketball in Negros more than 20 times.

Nermal said he is happy to have a familiar face as teammate in Manday, knowing too the difficult times that Manday had to go through in order to make it to the PBA 3x3. Nermal said they vowed to work hard in order to stay with the Beermen.

After getting the opportunity of a lifetime, Nermal promised to give it his best shot.