JERRY Codiñera was to Alvin Patrimonio what Scottie Pippen was to Michael Jordan.

It’s how former teammate Jojo Lastimosa saw one of the most intimidating frontcourt partners ever to play in PBA history.

Codiñera, according to Lastimosa, proved to be a perfect complement for Patrimonio at Purefoods that the two bagged a combined five championships before their 11-year partnership was dissolved in 1999.

“That’s Jerry para siyang si Scottie Pippen for Michael Jordan. He’s just there in the shadows,” said Lastimosa, who played together with the two at Purefoods from 1988 to 1990 as part of the team's original core.

But the 6-foot-5 Codiñera, the league’s acknowledged ‘Defense Minister,’ was more than content playing second fiddle to Patrimonio, putting the welfare of the team above personal gain. 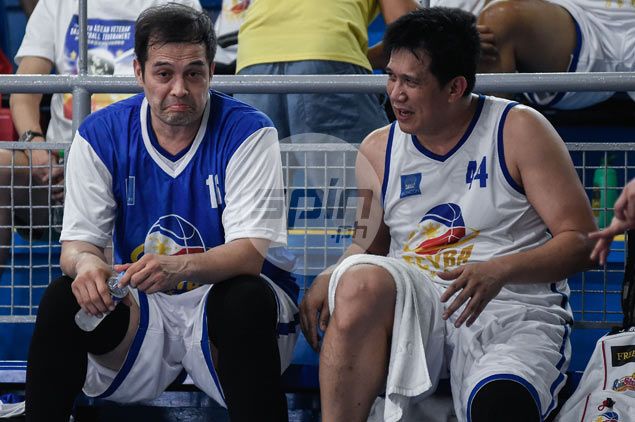 In the only time he was really a strong contender for the MVP award in 1993, Codinera lost his bid to his great Purefoods frontcourt tandem.

Lastimosa, the 1988 Rookie of the Year, said that was expected not because Codinera wasn’t deserving.

“Even with us three together, we knew Alvin was the more well-round player because he could rebound, he could shoot, he could post up, he could shoot from the outside. Alvin would pile up all the stats sheet, let’s put it that way,” said Lastimosa, who left Purefoods at the start of the 1991 season following a trade with Alaska for Elmer ‘Boy’ Cabahug.

“I would score. Maybe I’ll pass a little, but I would not rebound as much as Alvin. So when you combined everything, Alvin’s game would stand out because marami siyang masyadong nagagawa.” 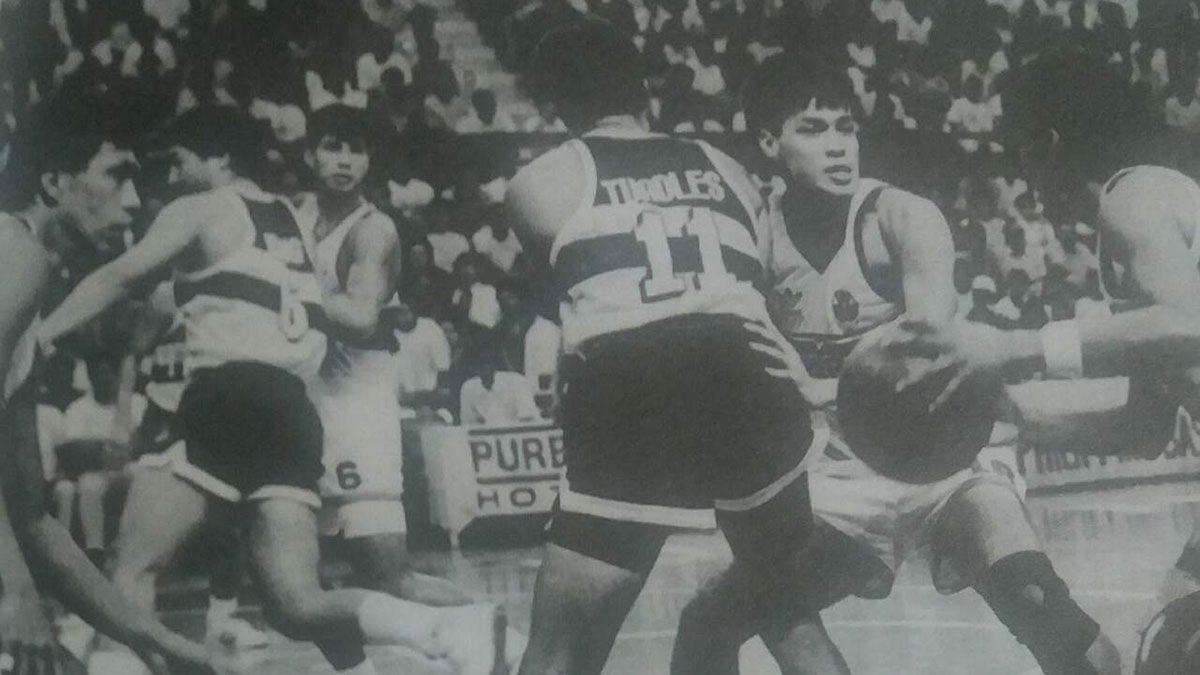 Lastimosa’s career did take a major turn following the trade to Alaska, where he became the team’s star player in winning a total of nine championships, including a grand slam in 1996 under coach Tim Cone.

He was also a consistent contender for the MVP title, which he and Patrimonio disputed right after his first season with the Milkmen.

Now a deputy to coach Yeng Guiao at NLEX, Lastimosa believed the same could have happened to Codinera had he not been with Patrimonio at Purefoods.

“Well, Jerry would have won an MVP if he’s with another team,” he said. “That same goes with me when I was with Alaska, ganun din nangyari sa akin. I was the no. 1 player there and I had a chance to win an MVP when I went head to head with Alvin in 1991, and I lost to Alvin as well.”

Codinera, a nine-time member of the All-Defensive team and the first ever recipient of the Best Player of the Conference during the 1994 All-Filipino, played as Patrimonio’s chief partner for 11 years until he was traded to Mobiline in 1999 for Andy Seigle.

The deal ended one of the most celebrated tandems ever in the annals of the PBA.

While the trade finally had Codinera moving out of the shadows of Patrimonio, Codinera was already 33 by then, whose career was already past its peak.

He never did contend either for an MVP award.

After only two seasons with Mobiline, Codinera was left as a free agent in 2002 and hooked up with FedEx where he played for the next four years.

By the 2006 season, the man who was Pippen to Patrimonio finally called it a career.

POSCRIPT: The mini-reunion between the original ‘Big Three’ of the Purefoods franchise took place Saturday when former PBA commissioner Noli Eala featured them in his Power&Play program over Radyo Singko 92.3 News FM.
___