ANTIPOLO - Jericho Cruz was in the right place at the right time, scoring on a last-second follow-up basket to complete a fiery NLEX comeback against Magnolia, 86-85, on Sunday night in the PBA Governors Cup.

Cruz hit the game-winner with a second left in the clock after collaring a tip-in by Poy Erram, who kept the ball alive after NLEX star Kiefer Ravena missed the last of two free throws that would have tied the game.

The former Adamson standout's late heroics capped the Road Warriors' comeback from a 26-point deficit and enabled the team to secure twice-to-beat advantage in the quarterfinals on a league-leading 8-1 record. 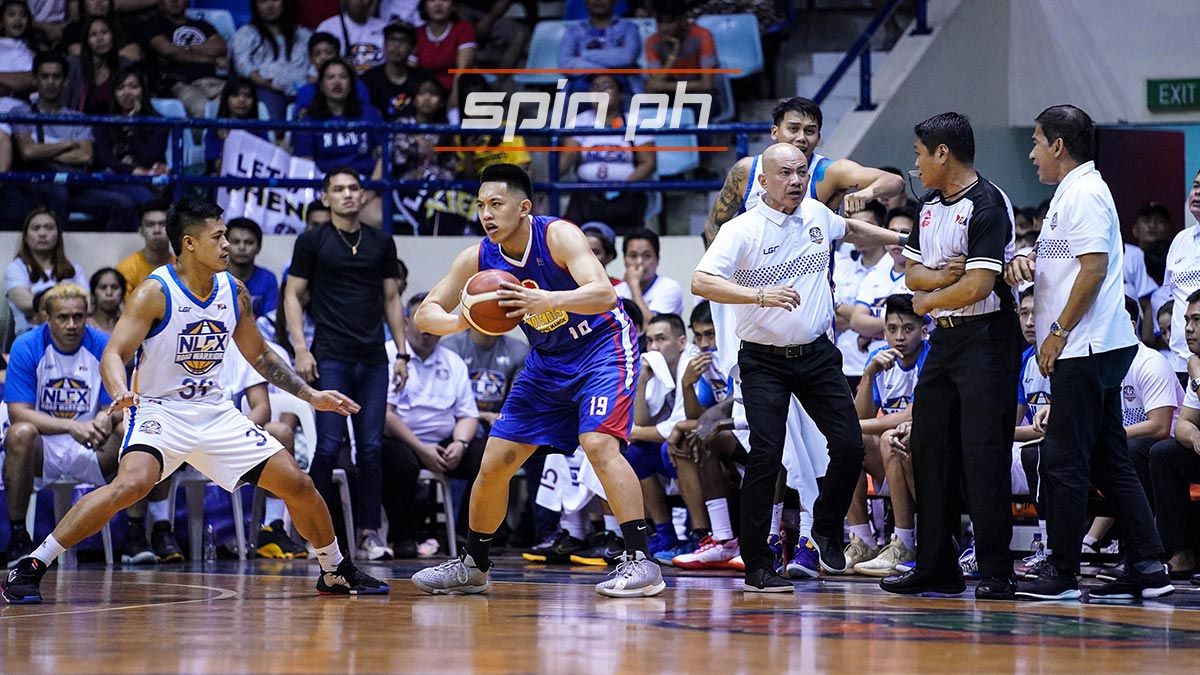 The game-winner was also the second this conference for Cruz, who hit the three that gave NLEX a 113-111 win over Barangay Ginebra in overtime and complete a comeback from a 28-point deficit.

“It is really a fantastic game,” said NLEX coach Yeng Guiao. “I’ve been coaching for so long but these games are rare. It’s a treat for the fans. Kahit anong side kinampihan mo, I’m sure nabuhay ang dugo mo, you felt excitement, I’m sure you appreciate the effort ng lahat ng naglaro.”

It was indeed one of the best games of the conference.

NLEX appeared headed for only its second defeat after it trailed by 47-21 in the second quarter, but the Road Warriors came storming back.

Cruz drained a triple to break a 72-72 deadlock, but Paul Lee knocked a down a three to help Magnolia regain an 83-80 lead.

NLEX import Manny Harris answered back, hitting a three to tie the game, but Lee break the tie again, 85-83, on a drive with 11 seconds remaining. 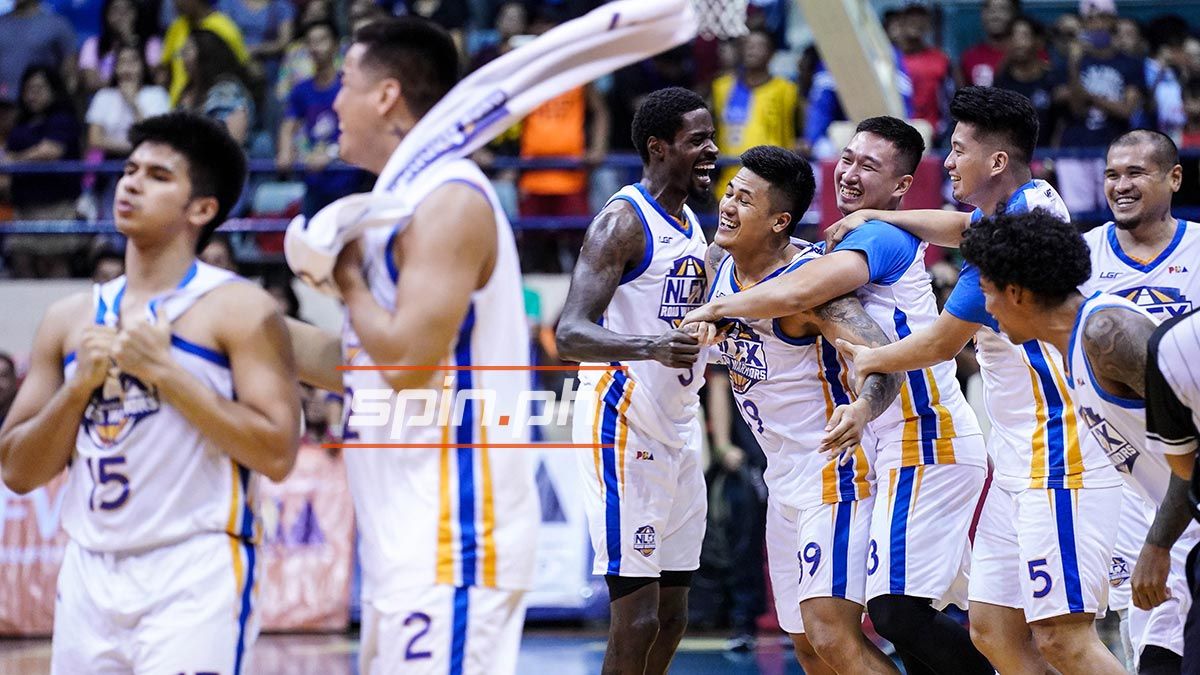 JR Quinahan missed an open three-point attempt in the next possession, but NLEX earned another shot at the victory after Cruz forced a jumpball on Romeo Travis in the ensuing rebound play.

NLEX won the tip and Ravena drew a foul from Mark Barroca but missed the second of his free throws. 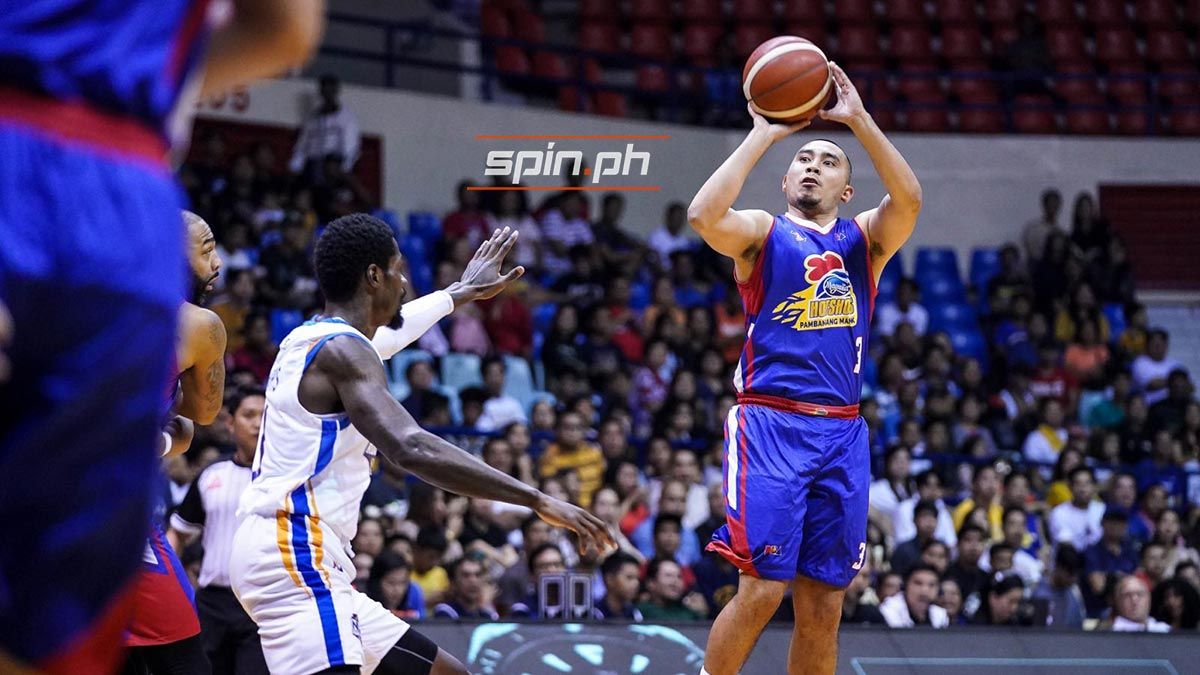 Lee’s 24 points went for naught as Magnolia dropped to an even 5-5 win-loss record.