SMART CLARK GIGA CITY – As far as Jericho Cruz is concerned, TnT Tropang Giga is already a thing of the past.

His inspired play Thursday night was more about a desire to help NLEX end a slump and remain in contention for a playoffs berth in the PBA Philippine Cup rather than showing his old team what it has been missing.

Cruz finished with 19 points and hit a couple of dagger treys in the fourth that kept a rallying Tropang Giga side at bay and give the Road Warriors a badly needed 109-98 win.

He finished 5-of-7 from three-point range, accounting for half of NLEX’s 10 triples for the game. 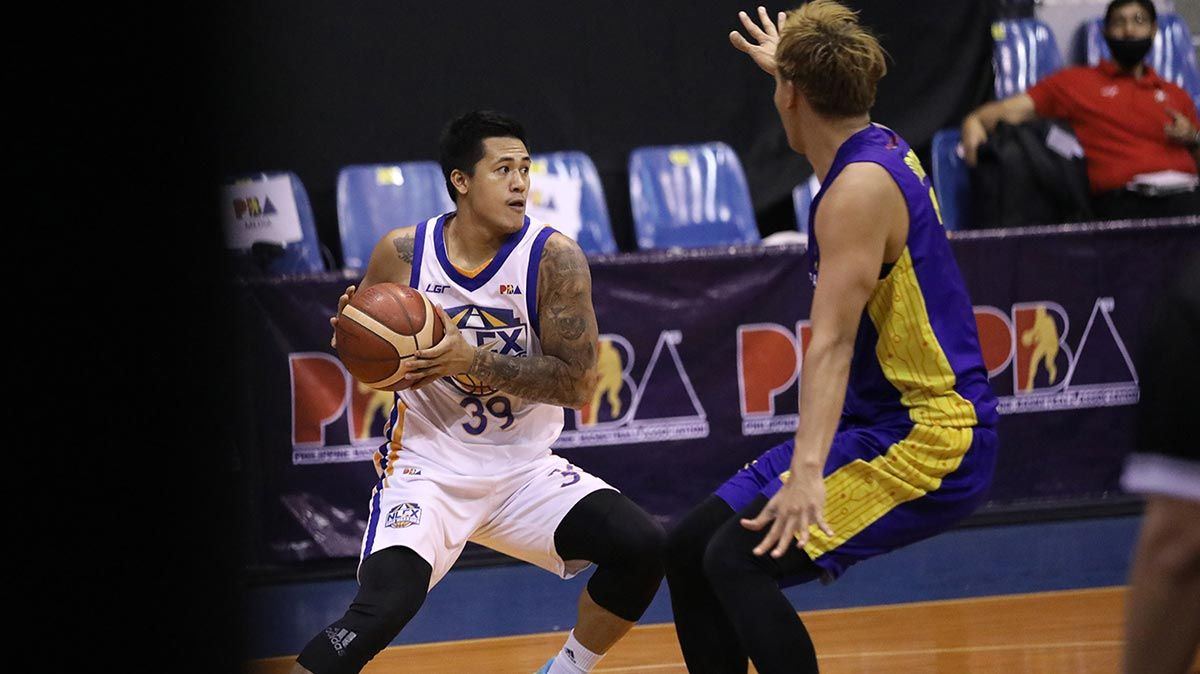 The hot-shooting performance was not to spite TnT, he stressed.

“Wala naman yun. Past is past na yun,” he said, noting how he already went up against TnT in the past following his trade to NLEX in a three-team deal that also involved NorthPort.

“I was just really in the right place, at the right time.”

The motivation comes from his desire to help the team get over the hump after a run of games where the Road Warriors always ended up fading in the homestretch.

His wife Mossah Cruz also did her share to help him regain his confidence after the Road Warriors lost five of their first six games in the conference.

The good husband that he is, Cruz did what he was told, and the end result was him coming through with his best performance so far in the PBA bubble.