The crafty playmaker out of University of Santo Tomas has ended a professional basketball career at age 26 to pursue his dream of becoming an aircraft pilot by enrolling in an aviation course at Omni Aviation Corporation.

It wasn't a decision he made out of impulse, though.

The point guard, who last played for Alab Pilipinas in the Asean Basketball League (ABL) last season, admitted dreaming of flying one of those passenger aircrafts way back in high school.

"It’s something I started thinking about since high school. Even in college, I thought about it from time to time," the former UST star, best remembered for his clutch baskets that led the Tigers to the 2012 UAAP Finals against Ateneo, told SPIN.ph in an online interview. 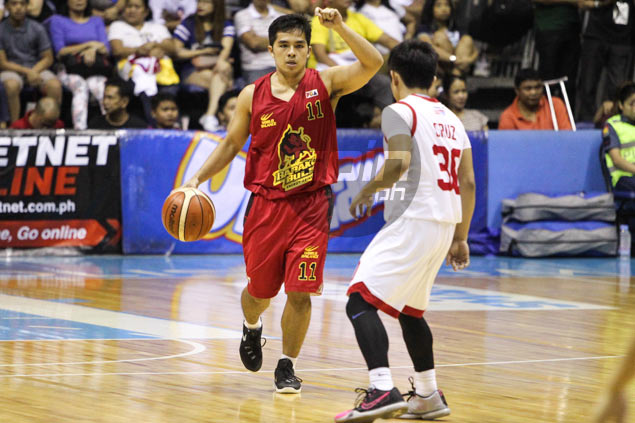 But why the change of heart at a time when he's already living every kid's dream of playing professional basketball?

"When I was in the PBA, I realized playing pro basketball will be only until around 35 years old, sobrang swerte na siguro ako kung umabot ako sa 35," said the 26-year-old, who won a PBA championship with San Miguel as a back-up to Alex Cabagnot.

What made the major career shift easier was that a couple of fellow UST basketball alumni in Khasim Mirza and AC Marquez, who was part of the last Tigers squad that bagged the UAAP title in 2006, are treading the same path.

Fortuna recalled seeking advice from the the two players-turned-pilots before ultimately making the decision that put an untimely end to his four-year pro career.

"In a way yes (napadali) because if they can do it, why not me. Talking to them and asking them about it made it easier for me to shift," Fortuna said.

Turning his back on basketball wasn't easy, but Fortuna has no regrets knowing he can now spread his wings in his new career path.

"I think this is the better choice for the long run." 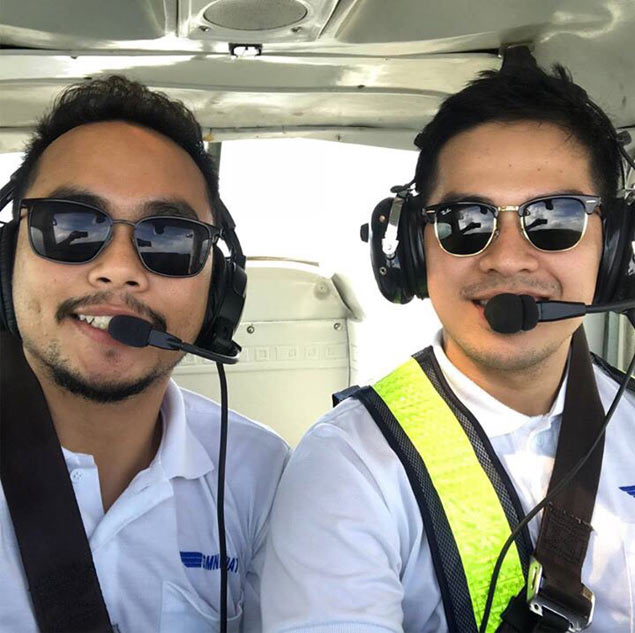