The Fil-Am guard said he is not even halfway to reaching playing condition, and likely won’t be given the go-signal to play until next year.

“Probably I’m on my second stage of recovery right now. Still has a long way to go, of course,” said Gray in an interview with Andrei Felix of CNN Philippines.

“Probably like 30 percent right now. Still got a long way to go,” added the 6-foor-5 Gray when asked on the percentage of his recovery so far.

Gray was tabbed by Terrafirma as the No. 2 overall pick despite the uncertainty of his health condition following the ACL injury he suffered while playing for TNT in last year’s first conference of the league’s 3x3 tournament.

The big move came two days later when he was traded by the Dyip to Barangay Ginebra for fellow first round draftee Javi Gomez De Liano and sophomore guard Brian Enriquez.

The Dyip reasoned out they could not wait too long for Gray to come back after talking to his camp shortly after the draft. Initially, Terrafirma thought the highly-touted rookie would already be available to play by October.

At the most, Gray disclosed January is his target date for a comeback.

“As far as my return, my doctors don’t want me to come back in probably 10 to 12 months. That’s around October to January because they just want to play it safe,” said Gray from California.

“And if my team could wait for me and could agree with that, then it could be good for everyone, and hopefully, we could get started.”

So far, Gray said his rehab is doing well.

“I’m just very excited that I can finally move around, feel a little bit of jumping, and not being crippled anymore,” he added. 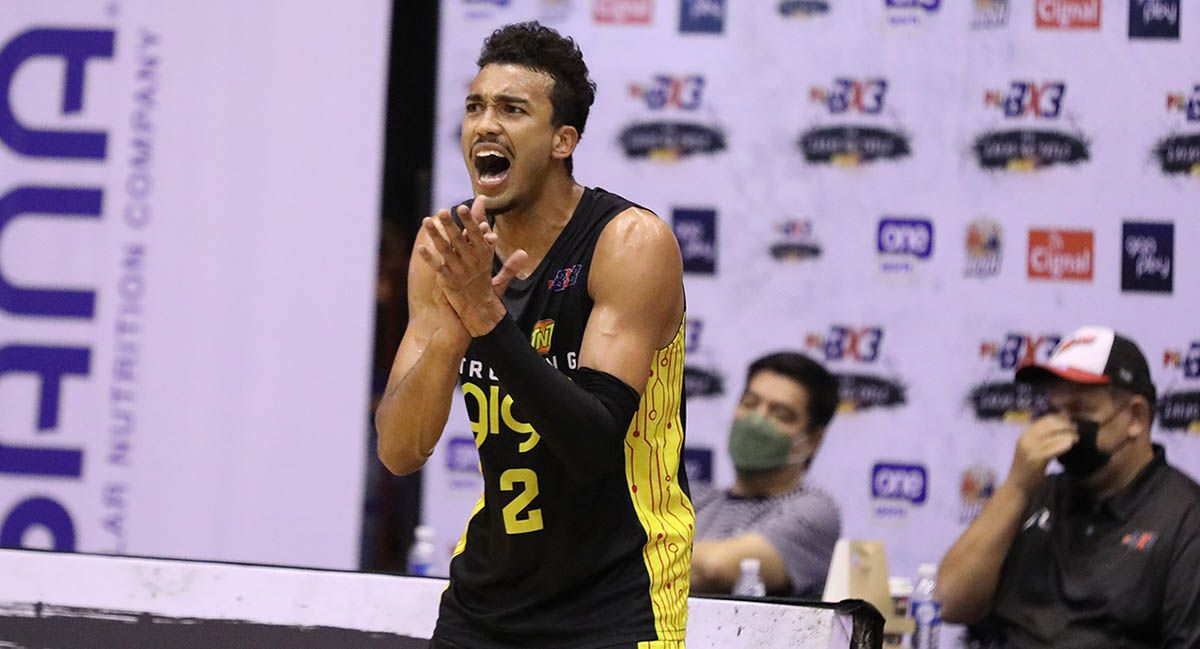 Like everyone else, Gray was as shocked when he learned about his trade to Barangay Ginebra, in the same manner that he ended up being picked behind consensus no. 1 overall selection Brandon Ganuelas-Rosser.

“I was shocked about the whole thing. That was a shock to me. I didn’t’ expect being drafted No. 2 being injured and all,” he said. “But I’m very grateful because teams still believe in me, still think I can go out there and play. It motivated me more to get out and go back there and prove myself.”

“I’m very grateful to get a call from the Boss. It went very well and he made me feel comfortable,” said Gray.

He hasn’t reached out yet to any of his Barangay Ginebra teammates nor the coaching staff, but is extremely excited about playing for a franchise that carries a winning culture right on his rookie season.

“I could come in there and soak up a lot of knowledge from those players. They’ve won championships and they’ve been through everything. I’ll just go out there and be open-minded and work a lot,” said Gray.