JEFF Manday is full of joy after San Miguel decided to sign him for the 3x3 team in the PBA. The Bacolod native officially became part of the Beermen after he signed a contract despite being the sixth-round pick of the ballclub.

All the hardwork through the years paid off for the 26-year-old Manday.

His efforts earned him a spot with Marinerong Pilipino in the 2020 PBA D-League after showing up in a tryout. In that stint, it looked like Manday’s basketball career was on the rise. 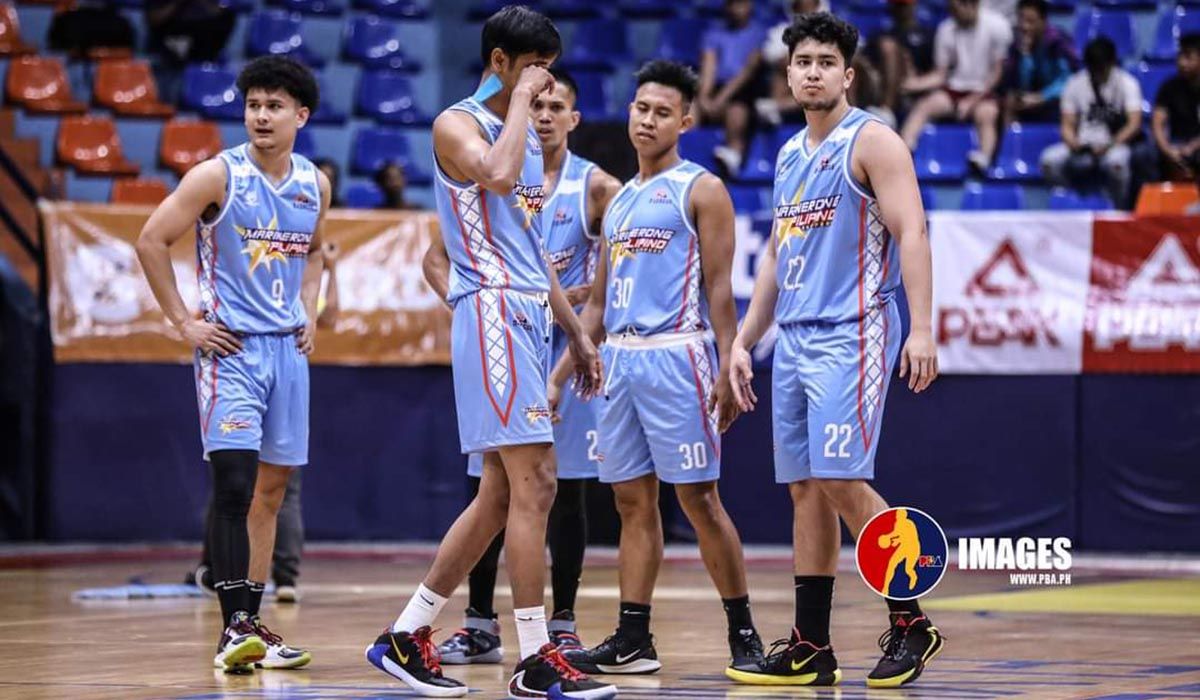 That changed during the pandemic.

Challenges during the lockdown

Following the lockdown, Manday’s basketball career took a backseat as he was forced to go back home to Bacolod. With basketball leagues at a halt and without a stable job, Manday chose to sell fruits and fish in order to help his parents as well as tend to his needs.

During those dry days, Manday also asked his managers for support, which they gladly did.

After nearly two months of selling, Manday returned to basketball last November to train, and was encouraged to apply for the PBA Draft through the urging of his bosses and Espiritu.

Manday is actually not new to overcoming adversities in basketball. Prior to CSAV, Manday was playing without a scholarship at his previous school. His father was a fisherman, but his earnings weren’t enough for his education.

Fortunately, Manday played an excellent game when his team faced CSAV, and management was immediately impressed that they made a bid to recruit him.

Now with a new school, Manday’s name began to flourish and it was at this time that Espiritu contacted him. Later on, Espiritu encouraged him to come to Manila, but Manday, knowing the value of education, opted to stay for the meantime, in order to finish his studies.

After the challenges during the lockdown, Manday went to Manila to train for the draft, and even got to tryout for San Miguel. As it turned out, the Beermen selected Manday at No. 58 overall during the draft festivities last March. And despite being a late draftee, Manday became the only rookie out of the five that eventually stayed with the ballclub for a shot at a spot in the line-up.

However, Manday had to wait especially with the PBA still in its offseason due to quarantine restrictions, In the meantime, help, especially financially, was sustained by his managers from Negros.

After months of waiting, Manday got the contract he had been waiting for, formally signing with the ballclub on Friday where he will look to lay a foundation with the 3x3 team.

For Manday, though, the journey is only beginning as he vows to work hard to repay the trust given by the Beermen to him, especially with his parents and his family serving as his inspiration.

He also thanked the people who supported him beginning from his days in Negros.