BARANGAY Ginebra is giving Jeff Chan enough time to start a new chapter in his PBA career following the trade that brought him to the PBA's most popular team on Monday.

Chan, acquired from Phoenix in exchange for a future draft pick, has so little time to grasp the intricacies of Tim Cone's pet triangle offense before making his debut with the Gin Kings in a crucial Commissioner's Cup game against Columbian on Wednesday night.

Chan, however, was assured he will be given enough time to make the adjustment.

Still, the 34-year-old top gun hopes to make an immediate impact for the Kings, especially with the team precariously placed at ninth place with a 3-5 record and still outside the magic circle of eight that will make the playoffs.

Chan is thrilled about the opportunity of spacing the floor for Ginebra's big men Greg Slaughter and Japeth Aguilar - a role he has become quite familiar with in a career than included stops at Rain or Shine and Barako Bull.

It makes his job easier, he said.

The Bacolod native said it’s a dream come true to play for Ginebra, noting with surprise that his phone has been very busy the past 24 hours with calls, text messages and notifications from social media. 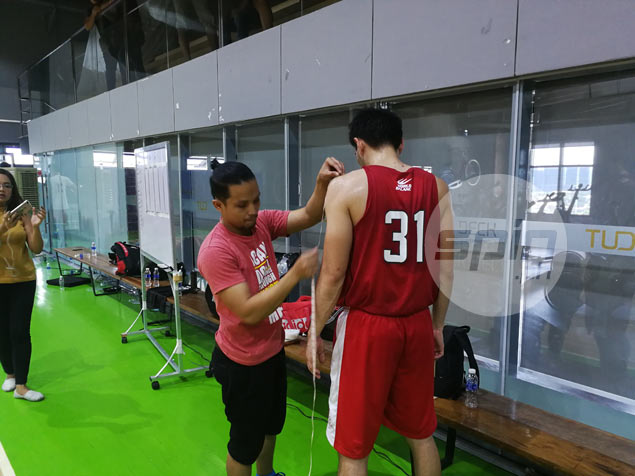 Chan also thanked the barangay for the warm welcome.