PHRANK McKinney, who suited up in the defunct Philippine Basketball League (PBL) in the 90s and father of ABL ASEAN Import Heritage Import MVP Mikh McKinney, passed away after a lingering illness.

Alaska coach Jeff Cariaso, a former teammate and longtime friend of the Fil-Am player, announced the sad news in his social media accounts on Monday night. McKinney was in his early 50s.

McKinney, from University of Hawaii, played alongside Cariaso at Instafood (then the Magnolia franchise in the amateur league), where they won a championship together during the 1994 PBL Invitational Cup (Fourth Conference) just a year before the Alaska coach turned pro.

Their friendship began when they first arrived in the country back in 1992 to play in the PBL Invitational Cup as part of guest team Atlanta PVC Pipes. The squad was made up of Fil-Am cagers that also included Anthony Johnson and handled by former NCC stalwart Eddie Joe Chavez, who was part of the 1981 team of the late Ron Jacobs that won the Jones Cup.

Former PBA players James Walkvist and Nic Belasco played with the same US-based Fil-Am team, but belonged to the batch that followed Cariaso and Co. 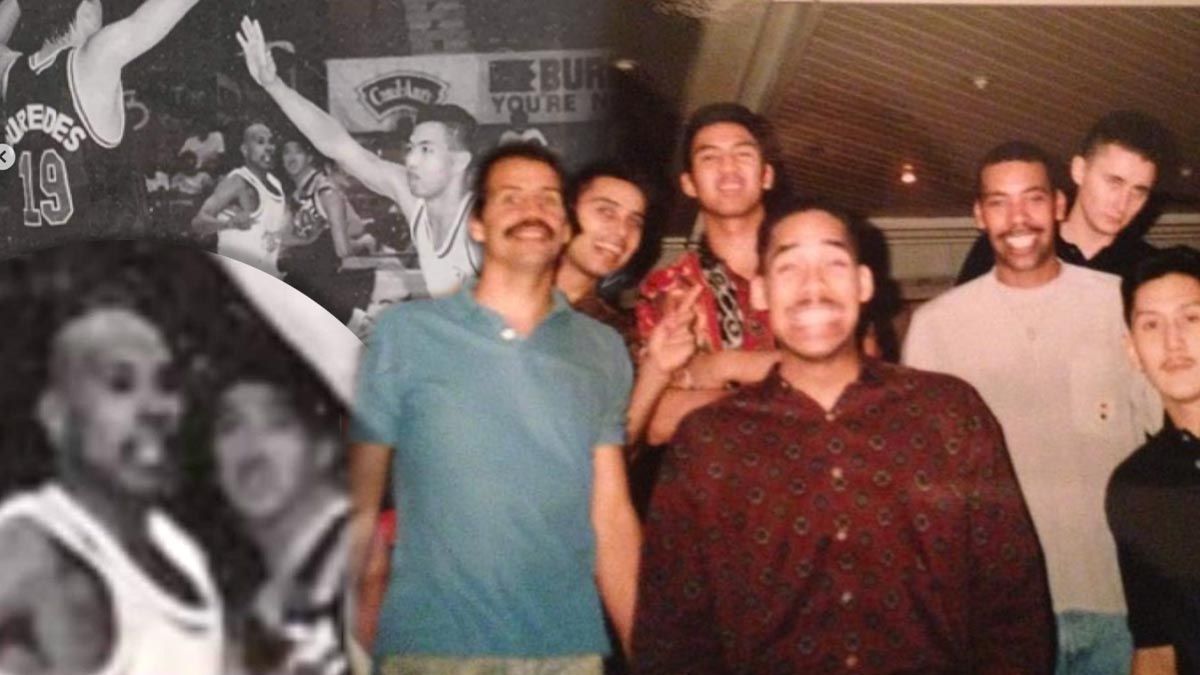 Cariaso fondly recalled the first time he came here together with the team, and how McKinney eventually impacted his life.

“I came over to the Philippines in the end of '92 with an awesome group of guys from the Bay Area,” he said. “We were Filipino-Americans who grew up in the states.

“But I like to focus on one guy on that team, Phranklin McKinney,” added Cariaso, who described his friend as a competitor who never backed down from a challenge.

It was their year together playing for Instafood that eventually Cariaso got to know McKinney better.

Instafood defeated Marlou Aquino and Otto Shoes in the finals, 3-1, wrapping up the championship with a 76-72 win in Game 4 at the Astrodome.

Among Cariaso and McKinney’s teammates with the Mealmasters were Dennis Espino, Braulio Lim, Arnold Gamboa, Lou Regidor, Mar Morelos, and Patric Fran, now a deputy of Norman Black at Meralco, with Francis Rodriguez as head coach.

He was so good that McKinney looked forward to following Cariaso in the PBA by planning to apply in the 1996 draft. But an unfortunate incident forced him to abandon that plan.

“In the PBL, he’s considered as a local na,” said Cariaso. “But his team made him to play as an import in his last conference in the league.

“When he applied for the draft, the PBA questioned him (about it).”

The PBA eligibility rules on Fil-foreigners weren't as stringent then as these are today, but considering the technology back then, McKinney no longer pursued his bid.

“Knowing the extra documents would be difficult and would take longer to get, hindi na e,” said Cariaso, recalling McKinney’s Filipino roots are from his maternal side.

Fran said McKinney may have erred in his decision, but understood his predicament. 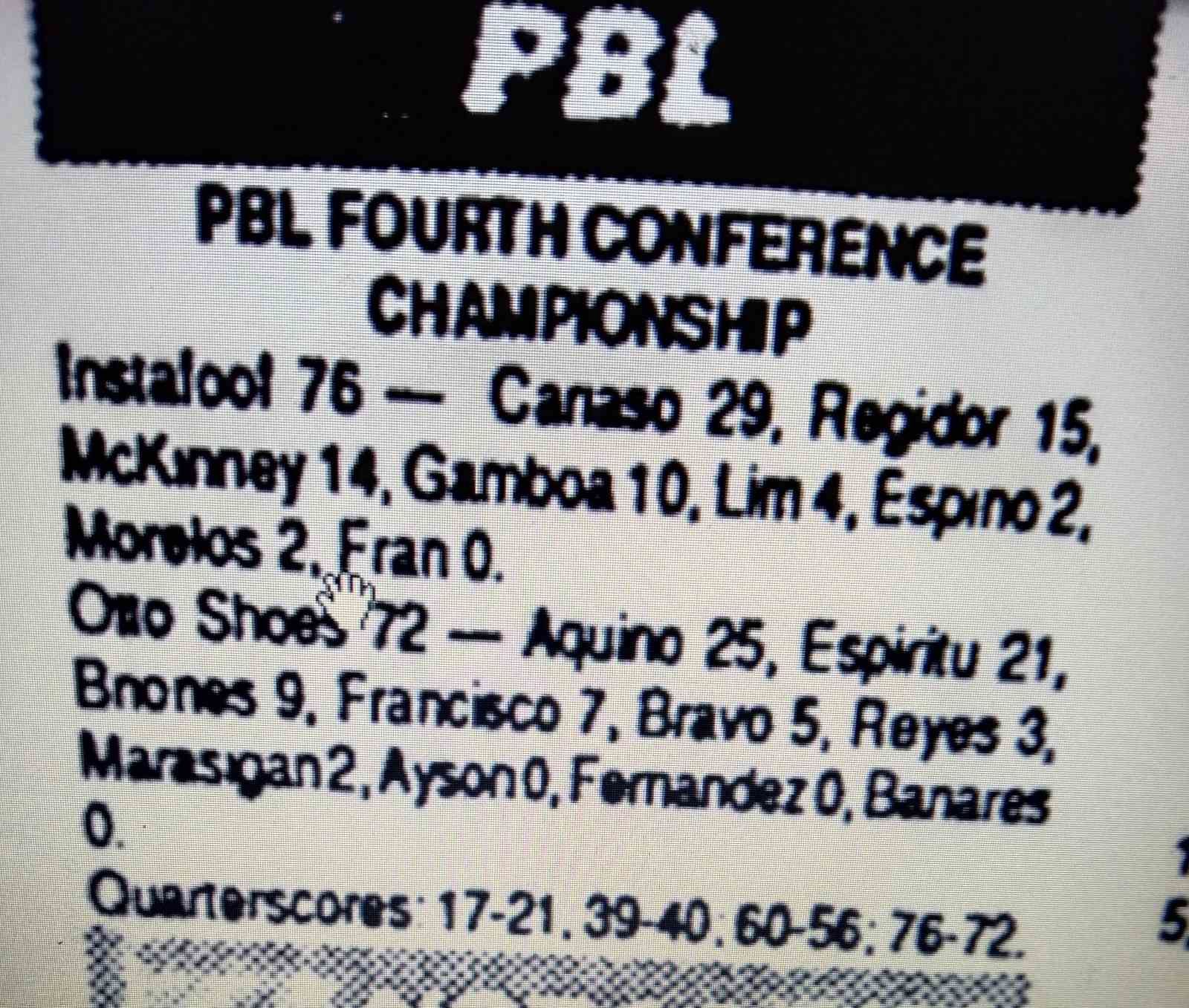 Although Fran didn’t exactly know the origin and Filipino roots of McKinney, he trust the Fil-American player about telling the truth.

McKinney may not have gotten to play with Cariaso in Asia’s first play-for-pay league, but the Alaska coach will always remember him ‘as one of the nicest people I have ever been around with.’

“I’d like to say thank you Phrank for being the person that you are,” said Cariaso. “You definitely made a huge impact in my life. I’m forever grateful four our time together.”

For now, McKinney's legacy lives with son Mikh, a product of Sacramento State who suited up for the Delaware 87ers in the NBA G League.

The younger McKinney, an explosive 6-foot-1 guard, played for the Chong Son Kung Fu/Macau Black Bears in the ABL and once dropped 50 points against Jimmy Alapag's Alab Pilipinas team.